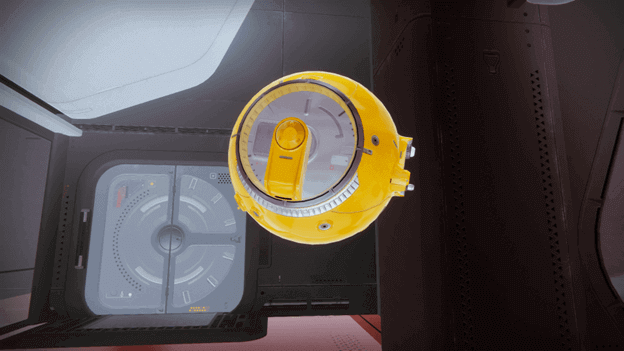 Season of the Seraph introduced a new weapon, the Revision Zero and now that you have it, you can start destroying Security Drones.

Back then players were wondering what they were and could not deal any damage to them but with the Revision Zero equipped, now you can.

Security Drones have been scattered all around Europa and destroying them will give you XP, Glimmer, and Seraph Umbral Energy.

Below are all the 10 locations for the Security Drones on Europa, each of them can be destroyed and will later unlock a triumph. 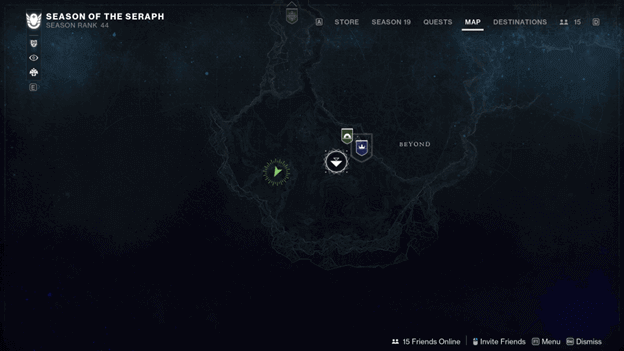 This Security Drone can be found when you fast travel Beyond and can be seen from a distance above the Ziggurat. 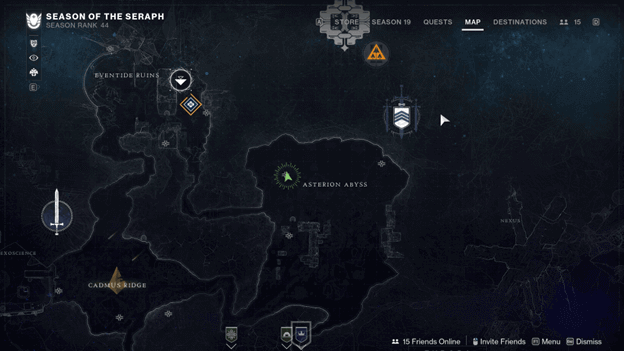 Another Security Drone can be found in the Asterion Abyss at the top left corner of the area, it can be found at the entrance of a cave. 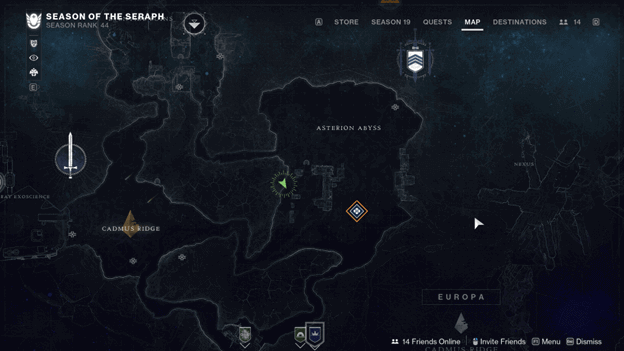 Tucked away at the side of a mountain is another Security Drone and you can spot it from the top of one of the Vex structures in the Asterion Abyss. 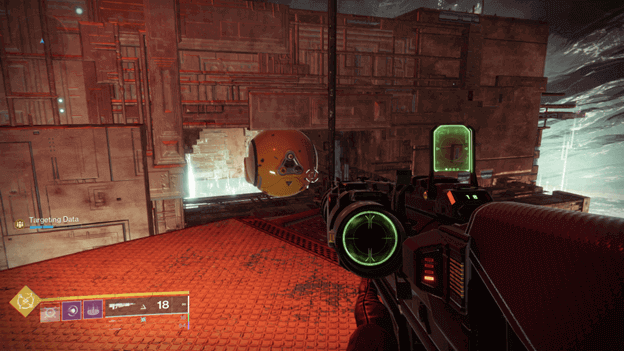 There is one Security Drone hidden in the Concealed Void Lost Sector that can be found in the Asterion Abyss, it is hidden under part of a structure in a large room full of Vex Milk. 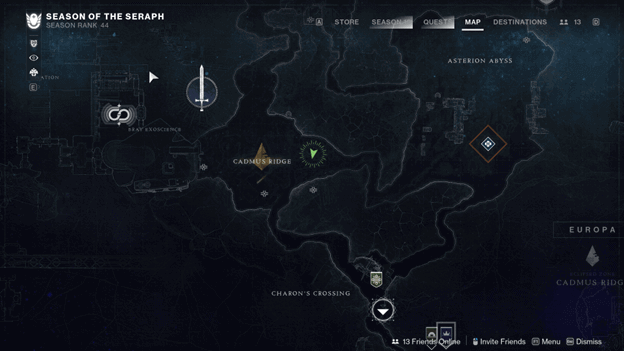 To the right part of the Cadmus Ridge, you will find one of the Security Drones tucked near a Vex structure, and can see it from a distance. 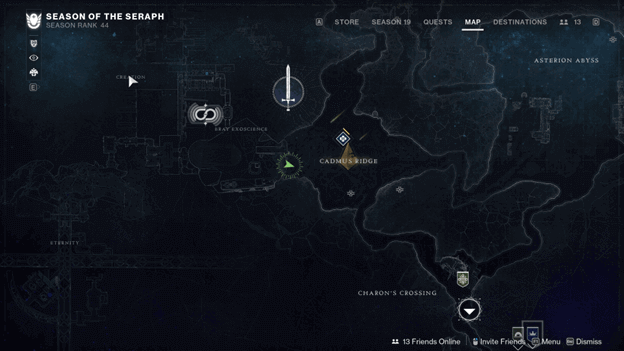 Outside of the Bray Exoscience in Cadmus Ridge, you can spot the Security Drone hidden to the right when looking outside. 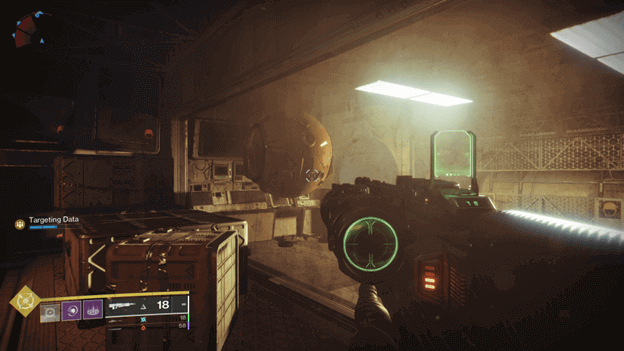 The Bunker E15 Security Drone can be found just as you continue making your way through the Lost Sector and you will notice it as you pass by the window, requiring you to go around it. 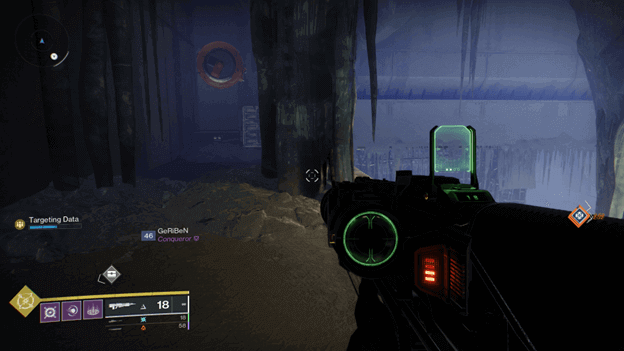 Just outside of Bunker E15 at the Eventide Ruins, you can spot another Security Drone hidden just above in a small opening. 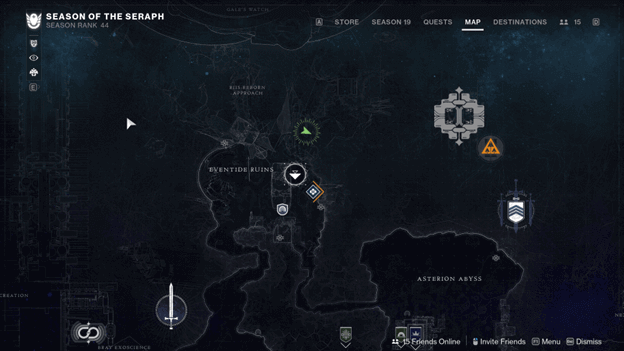 Another Security Drone can be located just to the north of the Eventide Ruins and you can find it within a structure at the very end. 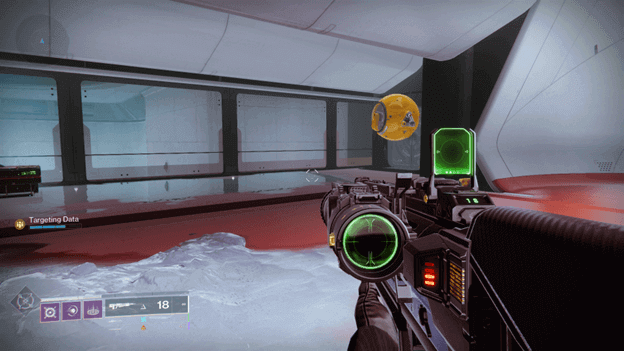 The Perdition Lost Sector in Cadmus Ridge has one of the Security Drones and it can be found to the right just where the Lost Sector Chest is located.

Most of the Security Drones in Europa are scattered in various locations and some are close to others, making it easy to get them in one go.

Although a few of them can be a bit tricky to find, you can usually spot them from a distance or whenever you are at the right angle.

Destroying all 10 of the Security Drones located in Europa will reward you with the Drone Destruction I Triumph.