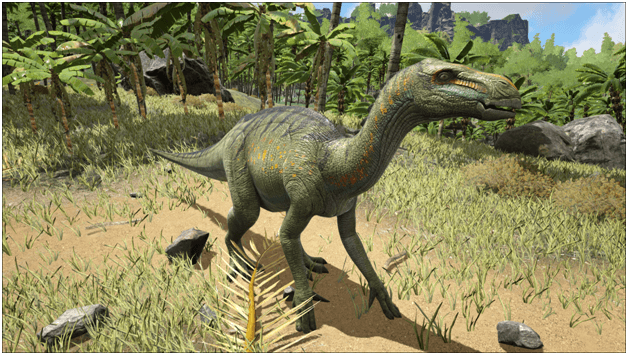 Iguanodon Vicissitudinis is a herbivore with a reactive temperament that appeared in the late Jurassic Epoch.

The Iguanodon is a medium built reptile that has large hind legs and long but thin front legs which have  spikes that it uses as tools for harvesting or weapons for fending off enemies.

In the wild, Iguanodons are peaceful creatures like other herbivores but once threatened, it will retaliate by jabbing at the threat with its front legs.

When humans approach this creature it seems to be observant and looking straight at the approaching human and go about its business but will retaliate or flee in the first sign of threat.

Tribes that tame the Iguanodon use its natural talent of extracting seeds from plant life so they can efficiently sow their fields to grow crops. 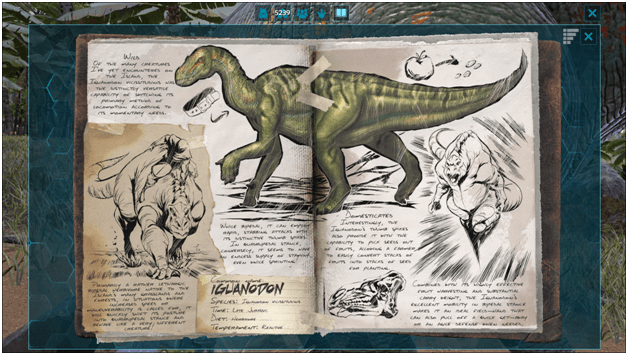 The Iguanodon is capable of switching between bipedal and quadrupedal stances in order to see better or to move around faster.

Tamed Iguanodon are usually employed as field-hands, able to harvest berries and seeds efficiently to kick-off a new harvest period. 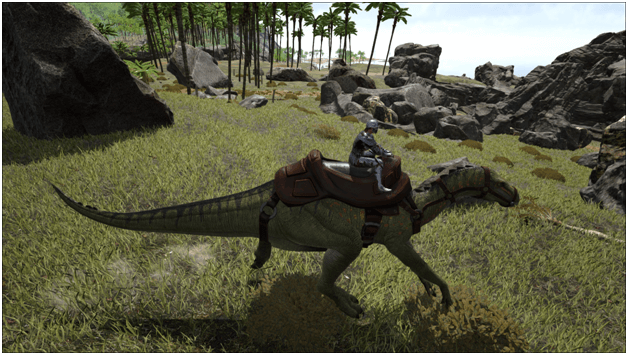 The Iguanodon is able to change its stance from biped to quadruped wherein its quadruped stance allows it to sprint without any cost in stamina.

The Iguanodon is a good mount when starting out, able to travel a great distance with little to no stamina consumption and unlike other starter mounts, the Iguanodon can defend itself using its jab attacks.

The Iguanodon also serves as a good transport mount that can carry an adequate amount of resources from one place to another along with their rider.

One of the main uses of the Iguanodon is its unique ability to harvest berries then turn them into plantable seeds which is great for starting a farm with Crop Plots later on.

How to Tame Iguanodon? 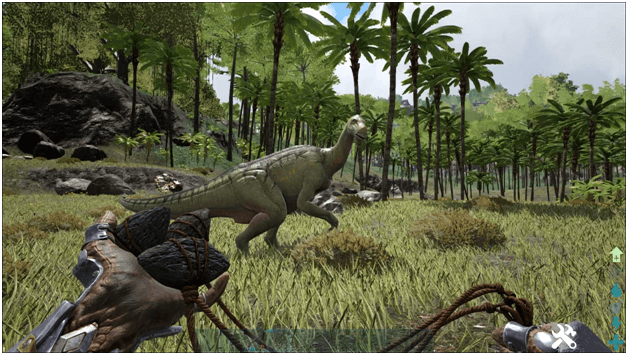 In order to tame the Iguanodon, simply use a  Bola and a torpor inflicting weapon to immobilize then knock the creature out. 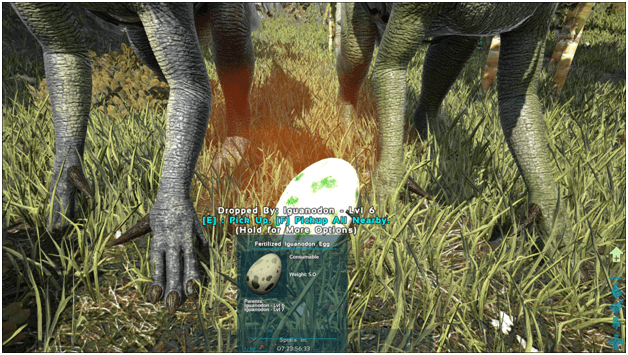 As an egg laying creature the male and female Iguanodon will have to mate for the female to lay a Fertilized Iguanodon Egg that is whitish green with green spots.

Resources Harvested From The Body of Iguanodon 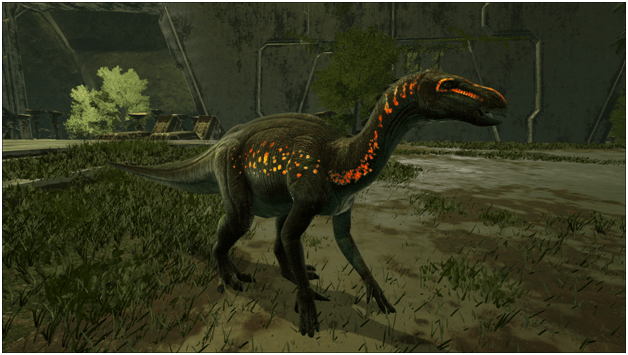 Aberrant Iguanodon has a chance to spawn as a replacement for other Iguanodon.

Maps where there are Iguanodon:

The following are spawn maps where the Iguanodon can be found 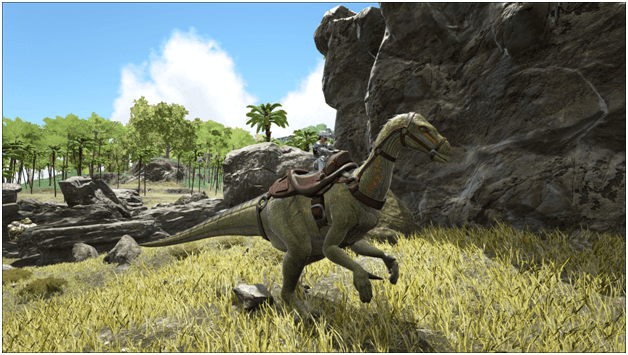 Iguanodon are very useful creatures to have when tribes are starting out as they can farm berries and seeds for later on when starting a farm along with the capability of defending itself and the tribe at early stages.

The Iguanodons unique abilities surely sets it apart for the other early game dinos by being self sufficient and also as an easy tame for anyone.

Overall the Iguanodon is a good mount to have as it can be a good provider of starting resources as well as a fast mount for scouting or carrying resources.