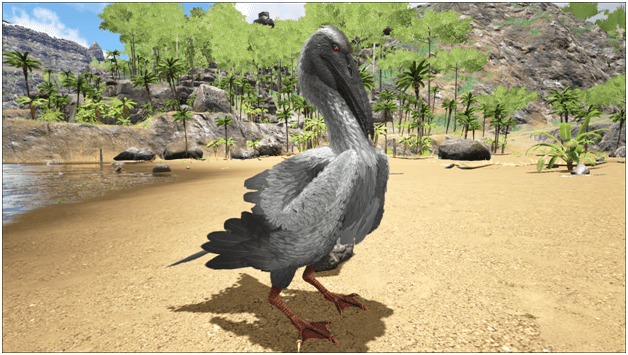 The Ichthyornis Piscoquus is a small flying creature which is quite a nuisance regardless of its skittish behavior and Piscivorous diet that existed within the late Cretaceous period.

This creature has similarities to the modern day seagull but is quite annoying to many survivors as it becomes aggressive from time to time, trying to steal food.

These creatures are usually seen flying around beaches, attacking survivors and small creatures in an attempt to take food.

Although the Ichthyornis is a skittish creature, its hunger makes it attack survivors and tames alike which can sometime lead to the death of weaker survivors, making it best to avoid them early on.

Tribes that have tamed an Ichthyornis usually keep them along as pets as they are good at annoying enemies as well as hunting fish for later on. 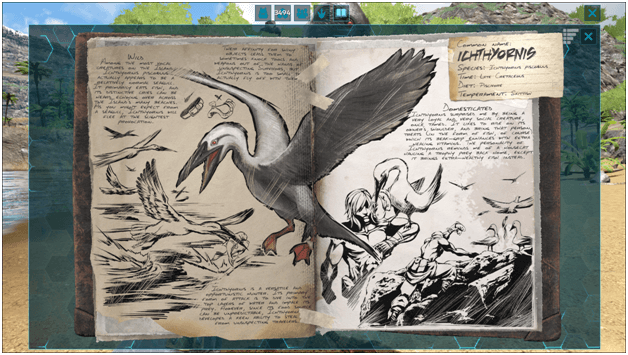 Being almost identical to a seagull aside from the difference in its beak and slightly different body structure, the Ichthyornis is somewhat a typical type of bird but quite a nuisance unlike its modern day relatives.

Although these creatures are skittish, they can easily become aggressive if they are provoked or if they see a target that it thinks has food on it, resulting in it attacking the said target.

The Ichthyornis may be a flying creature but it does quite a fantastic job when it comes to hunting fish and it has been seen flying down to dive into the water only to swoop back out of it with a fish caught in its beak.

Tribes utilize these creatures as a source for fish when there is no food available as well as its ability to hunt fish so proficiently that the fish it catches can be used to efficiently tame other creatures with a similar diet. 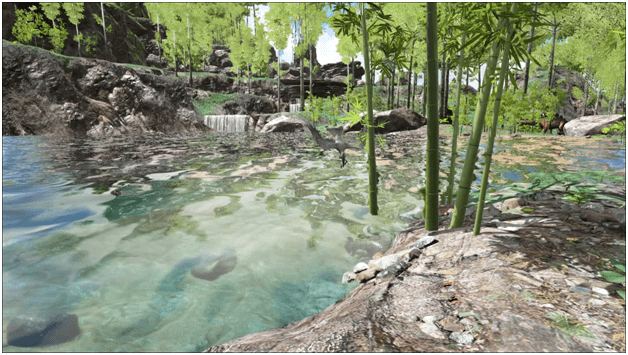 Having the Ichthyornis hunt fish will make it easy for you to get a good supply as they can easily dive down and grab a fish, bringing it back to you. 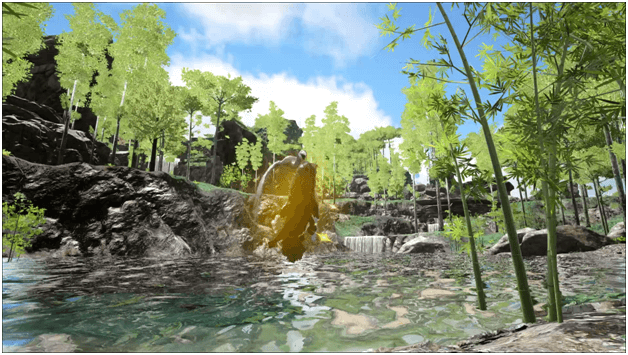 When set to “Hunt and Retrieve” the Ichthyornis will bring the fish that it kills back to you which is then buffed and provides better taming efficiency for taming certain creatures as well as beneficial effects on those that eat fish. 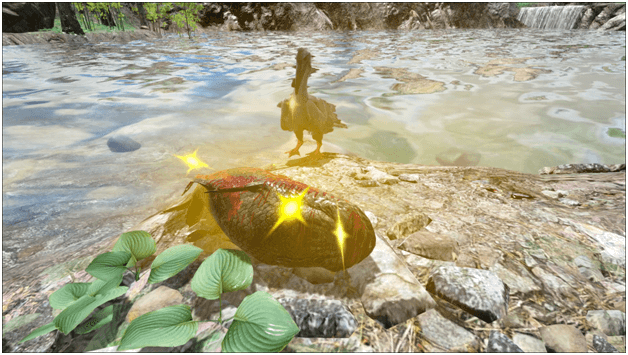 The fish that has been retrieved by the Ichthyornis will have a sparkle effect about it and can be used to tame creatures such as the Otter and Hesperonis more effectively.

The Ichthyornis is a great companion for those who need a food source often that live near abundant supplies of fish as it can gather these easily.

Although its not the strongest of creatures, the Ichthyornis is capable of damaging other survivors quite well and can ensure that you stay well fed most of the time.

Being an adept hunter of fish, the Ichthyornis can easily kill and even retrieve fish for its owner that can later on be used to tame certain creatures or to be gathered for fish meat. 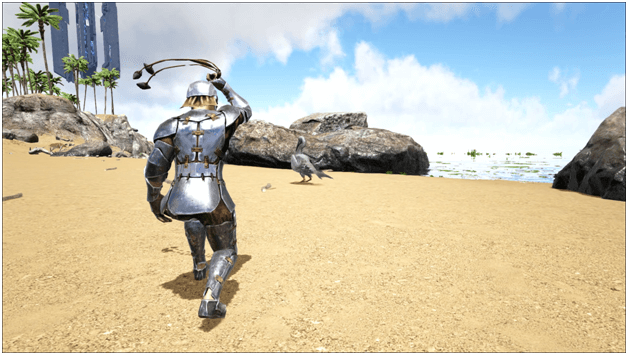 The Ichthyornis is tamed by knock out and can easily be caught using a Bola and later on knocked out with your taming weapon.

If you keep Narcoberries or other food that can inflict torpor, the Ichthyornis may steal these items and eventually eat them, knocking itself out.

The Ichthyornis is too small to be ridden but can stay on its owner’s shoulder instead. 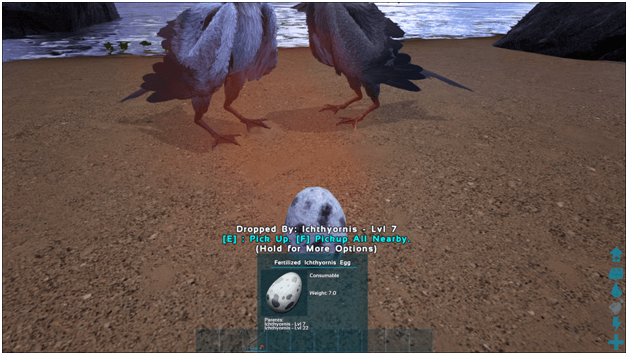 Once two Ichthyornis of the opposite gender breed, the female will lay a Fertilized Ichthyornis Egg which can be distinguished by its white color with dark grey spots on it.

Ichthyornis can usually be found wandering in different locations on different maps, mainly in forests and jungles.

Maps where the Ichthyornis spawns:

The following are spawn maps where the Ichthyornis can be found 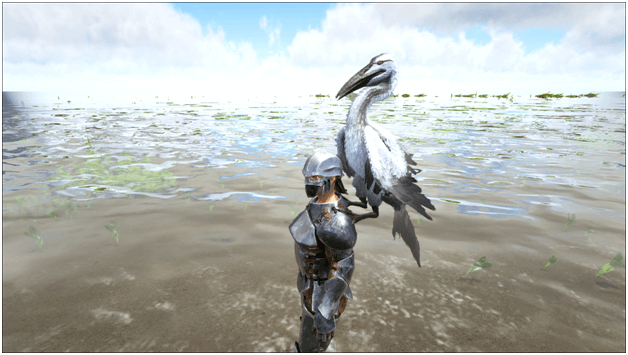 These are one of the most annoying creatures you can encounter when you and your tribe first start out in the Ark and may even lead to your death if not avoided when starting out.

Creatures that require a dead fish to be dragged and fed to them will be tamed much faster when eating fish retrieved by the Ichthyornis.

Survivors that make use of this creature do not only have the benefit of a provider of fish meat but also a companion that can be a nuisance to enemies that disturb its owner.