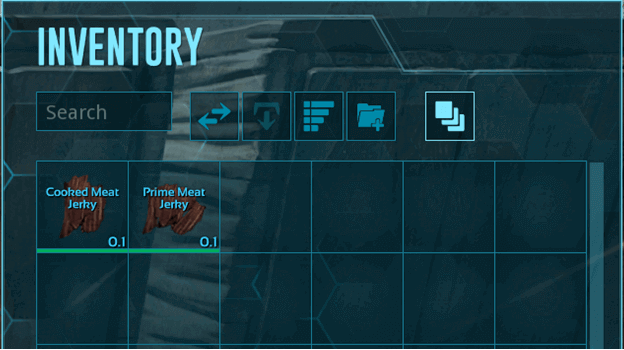 There are quite a few different kinds of food you can make in Ark Survival Evolved and one of them is Jerky, which has more than just one use.

You may find that there are two variants, where one comes from Cooked Meat and the other from Cooked Prime Meat.

Not only is jerky great for bringing with you as it takes a longer time to spoil, but it also has other uses such as being an ingredient for making kibble.

Currently, there are only 2 types of jerky in the game and each provides you with a good amount of food and minor health regeneration.

Although they are very similar, each one of them is required for a specific kibble, making it necessary to have some on hand early on in the game.

How to Make Jerky 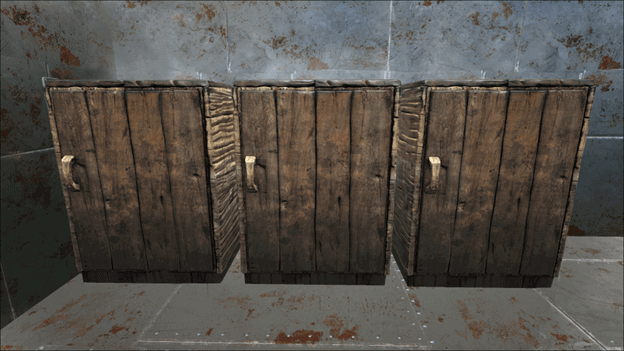 To make Cooked Meat Jerky or Prime Meat Jerky, you will first need to have a Preserving Bin ready as the meat will go in there.

Once you have a Preserving Bin or a few setups, you will need to place Sparkpowder inside them to power them up and Oil which is needed for making jerky.

After everything is ready, place the Cooked Meat or Cooked Prime Meat inside and later it will become jerky. 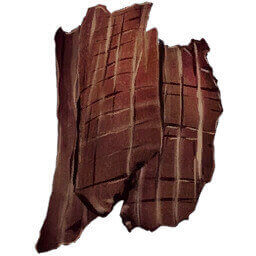 Both Cooked Meat Jerky and Prime Meat Jerky can sometimes need to give care to baby Dinos for imprinting and it’s best to have some around.

Aside from being a good source of backup food when you are far from your base, these can also be used for crafting.

Cooked Meat Jerky is one of the ingredients that are needed when it comes to making Regular Kibble, used for better taming.

Like Cooked Meat Jerky, Prime Meat Jerky is needed if you want to make Superior Kibble, which becomes quite handy later on.

Cooked Meat Jerky spoils 2 days after being crafted, whereas Cooked Meat itself will only last up to 20 minutes before expiring.

This means that turning cooked meat into jerky is a good way to have a long-lasting food source, but it does take time and is best done passively.

Not only are Cooked Meat Jerky and Prime Meat Jerky good sources of food that last a long time, but they are also needed for making kibble.

If you plan on making any Regular Kibble or Superior Kibble, you might want to make sure you get started with making their necessary jerky ingredients.

While mass crafting a ton of jerky is not a thing, it would be best if you had some on hand for when you need to make kibble as this can come in handy sooner or later.