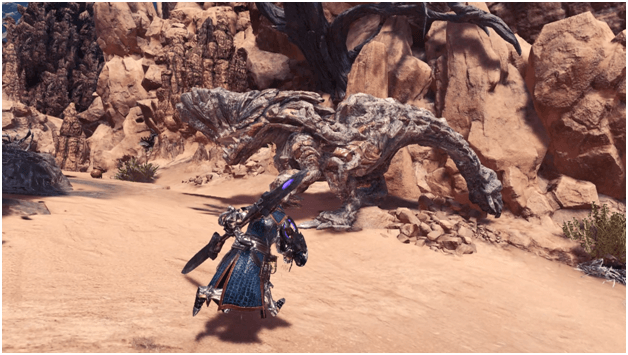 Following the events of the Urgent: Pukei-Pukei Hunt, you and some scholars are required to head over to Wildspire Waste in search of evidence of Zorah Magdaros’ passing.

Due to the harsh land that the evidence is located in, you will need to escort the scholars so they can safely inspect what was left behind when Zorah Magdaros went through the area.

Once you have helped the researchers reach the site where a slag left by Zorah Magdaros passed through, they will begin to inspect it while you will be required to defend them. 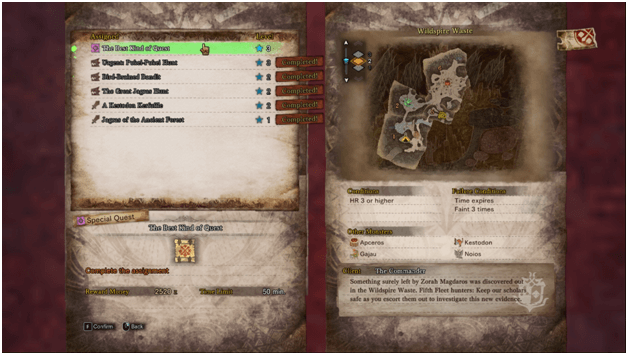 Your mission will be to defend the researchers as you escort them to the evidence and as they investigate it.

While the scholars are investigating the slag, a Barroth will attack and you will need to hunt it down in order to complete the mission. 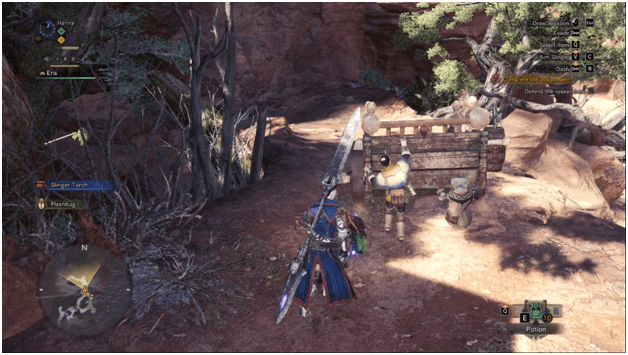 Once the mission begins, you will need to follow the cart that is being pushed by the scholars until you reach a swamp area.

Along the way you can pick up a lot of resources and it is advisable to check everything you can as the scholars travel at a slow pace. 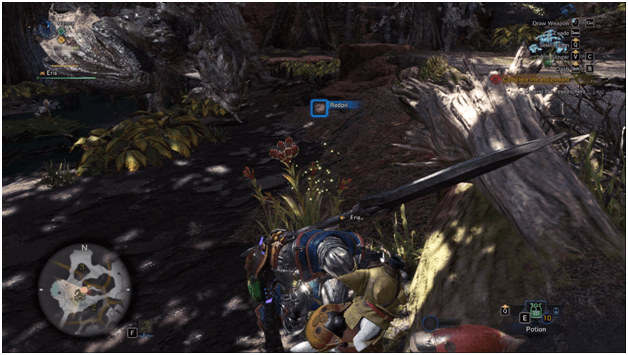 The scholars will end up passing by a swamp which a Rathian will be lurking around in, making it dangerous to pass through.

It will be suggested that you use your sling to distract the creature but you can still sneak past it regardless of the situation. 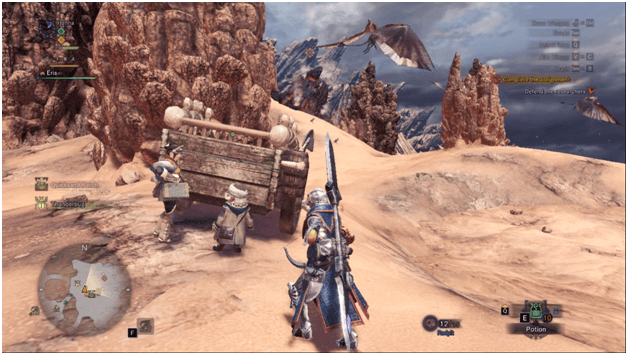 Once the scholars get nearer to the slag, they will stop before attempting to investigate but this will be interrupted due to a Barroth appearing in the area.

The scholars will immediately flee and in order to keep them safe, you will need to fight off the Barroth and continue to hunt it to prevent it from interfering again. 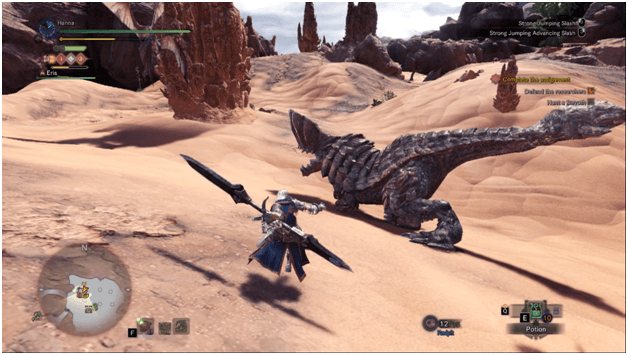 Start attacking the Barroth as soon as it appears and deal as much damage as you can while it’s in the area because it will run off. 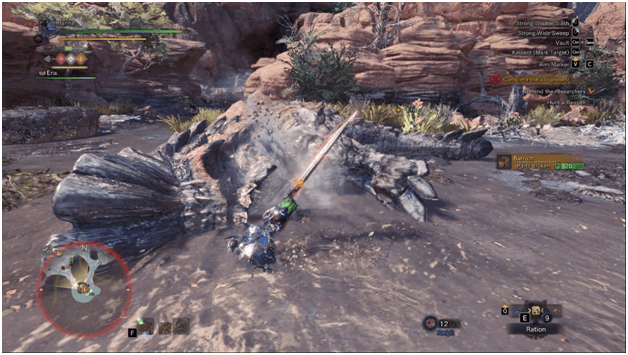 The Barroth will attempt to escape around 2 or more times before you can finish it off, leading you to its resting area in sector 9.

When the Barroth is about to die, it will limp towards sector 9 and attempt to sleep and recover, making it easy to get the jump on it.

Deal the final blows once it is about to die and the mission will soon come to an end. 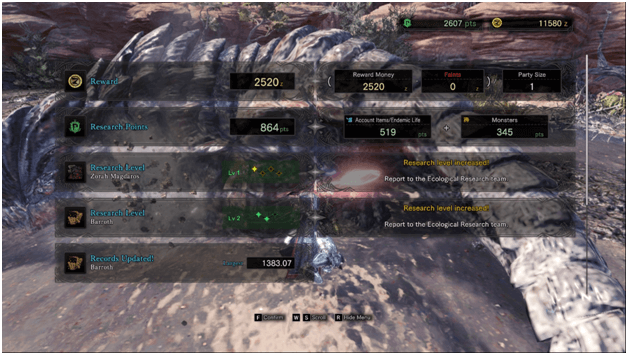 Once you have completed The Best Kind Of Quest, you will be rewarded with 2520 Zenny and the next mission called Sinister Shadows From The Swamp will soon be available. 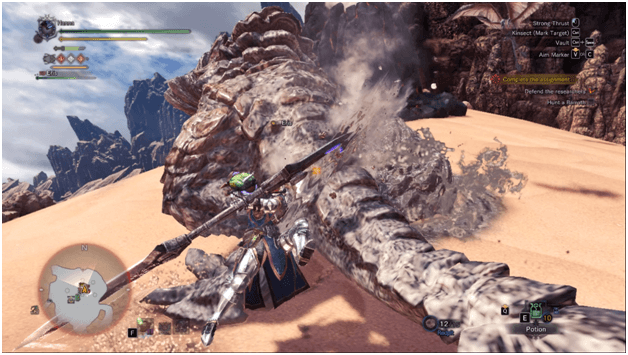