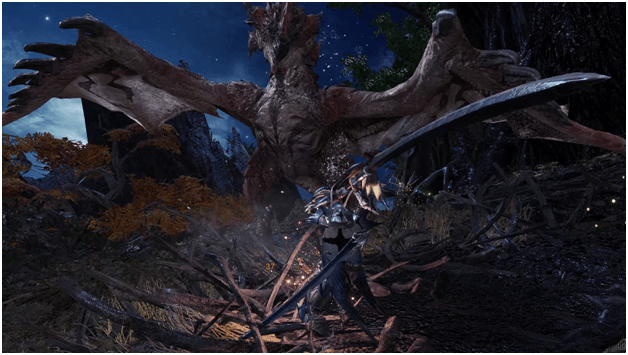 The Chief Ecologist is searching for rare gems that are only obtainable from a Rathalos and has not found one yet.

Since the Chief Ecologist has not found a rare gem yet, you have been asked to aid him by taking down another Rathalos.

Your objective will be to head to the Ancient Forest to search for a Rathalos and slay it for the Chief Ecologist. 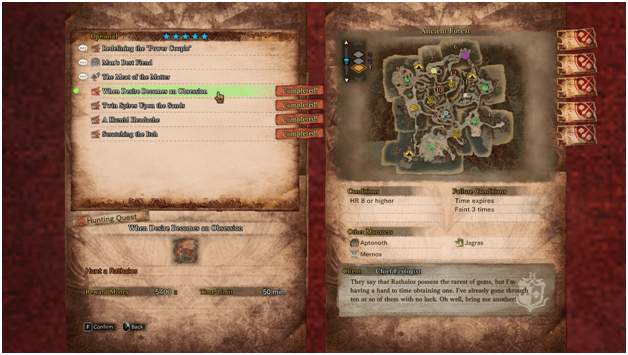 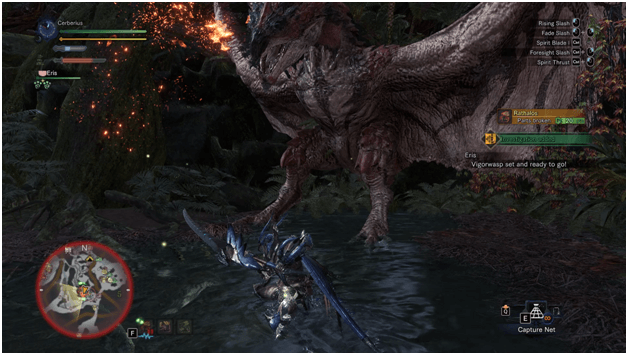 Start in Ancient Forest Camp (17) which is adjacent to the Rathalos’ nesting area, Sector 16 as this will be the quickest way to start the fight.

Head over from Sector 17 and make your way to Sector 16 through the small passage that connects them and you will find the Rathalos in the nesting area.

Begin attacking the Rathalos until you deal enough damage to either kill it or to cause it to fly away.

If the Rathalos escapes or is pushed to the bottom of its nest due to a possible rush of water that results from the fight, you will need to chase it down and weaken it.

Once the Rathalos is weak it will attempt to head back to its nest where you may then deal the final attacks and finally kill it. 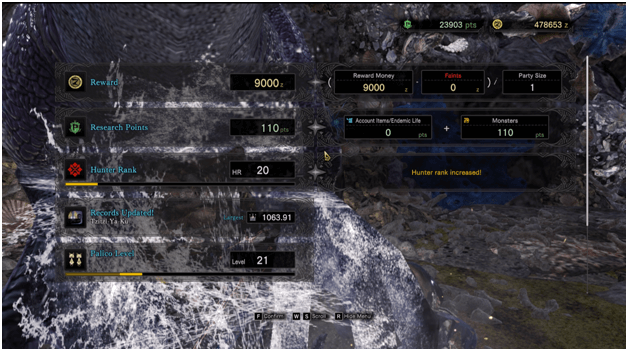 The When Desire Becomes An Obsession quest will be completed once you have slain the Rathalos and you will receive 9,000 Zenny for its completion. 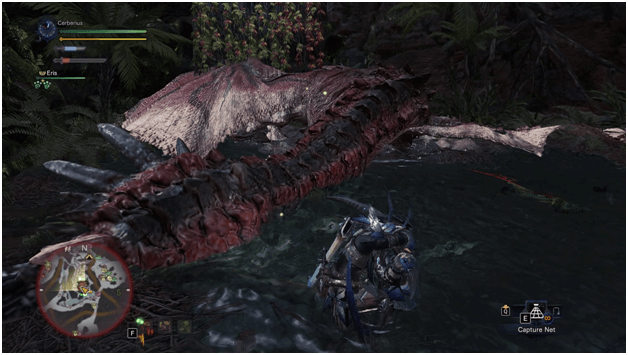