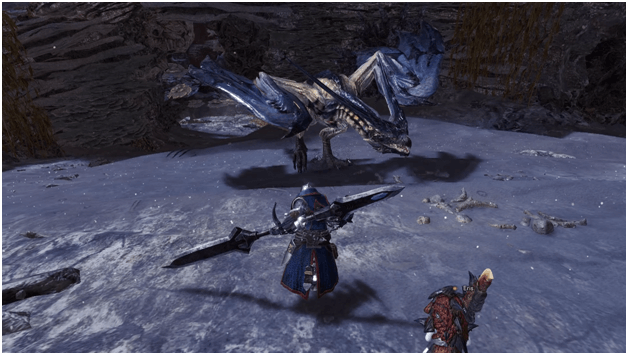 While tracking down Zorah Magdaros, your descent is interrupted by a creature known as the Legiana and attempting to fly while it is present would certainly cause disaster.

The Legiana continues to roam around in the Coral Highlands and must be dealt with or else it will continue to cause trouble.

You will be tasked with finding where the creature is and put a stop to its reign in the skies to allow the descent to proceed. 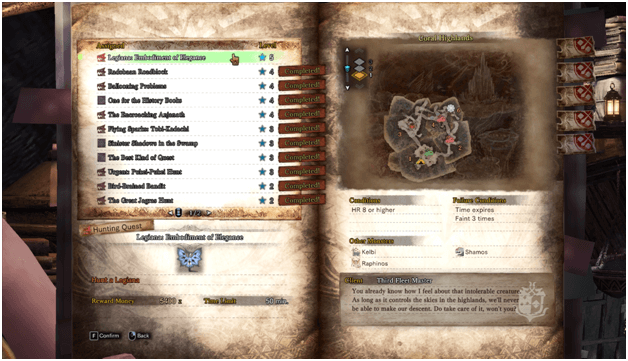 This quest requires that you find the Legiana and track it down to slay it in order to prevent it from disrupting the airship’s path. 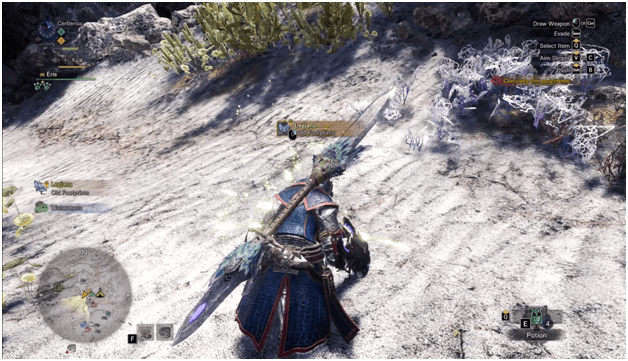 Start out by selecting to begin in Northeast Camp (12) and begin searching the area for traces of the Legiana.

Starting out in Northeast Camp (12) can guarantee that you will easily find its tracks and will be able to follow them to its location which is most likely to be in the same sector.

If you have not unlocked the Northeast Camp (12) you will need to head over to Sector 12 to find the monster. 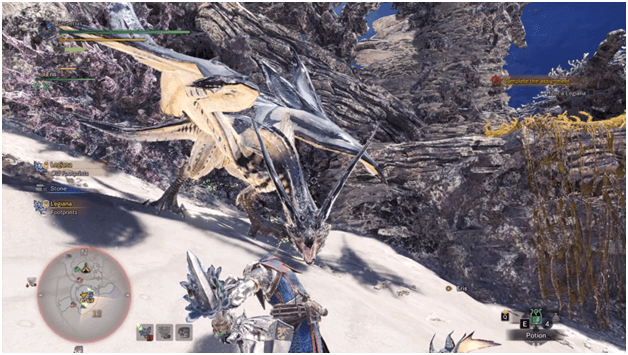 Once you find the Legiana, begin attacking it until you weaken it by a certain portion before it will attempt to escape.

Try to deal as much damage as possible to reduce the amount of chase you will have to give later on. 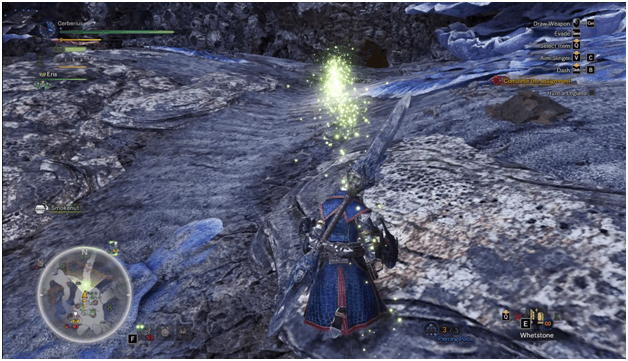 Once you have done enough damage to the Legiana, it will fly off to a nearby area which will most likely be in Sector 8.

Search for trails of the Legiana or head straight for Sector 8 which is one of the first locations it would attempt to escape to. 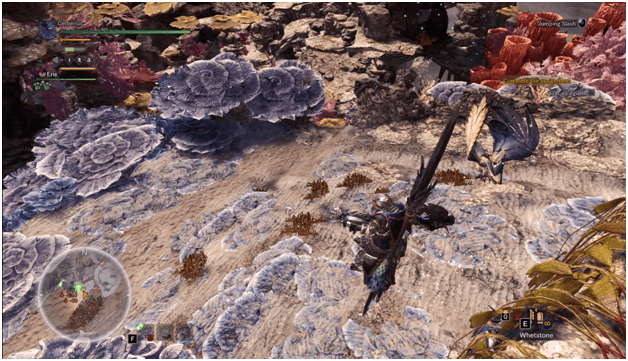 Proceed with fighting the monster until you reduce its health even lower and continue to chase after it if it escapes to repeat the same process.

The Legiana may attempt to escape 2 or 3 times which may end with the last chase being to its resting area. 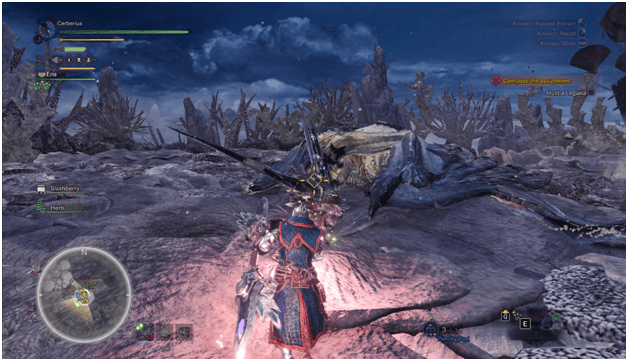 If the Legiana has been able to escape when it is near death, chase after it to catch it at its resting area which is in Sector 15.

Once you catch the monster at its resting area, attack it when it’s off guard until you end up killing it. 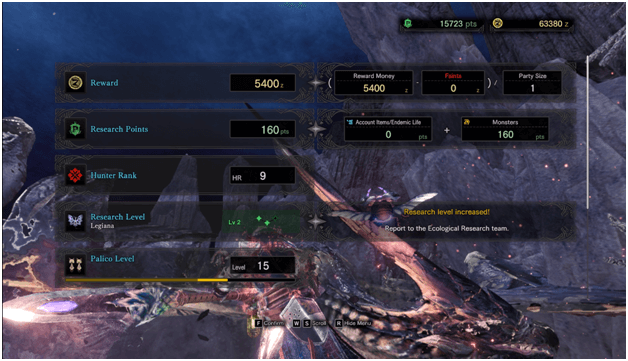 After completing the Legiana: Embodiment Of Elegance quest, you will be rewarded with 5400 Zenny and the Into The Bowels Of The Vale quest will later on be available. 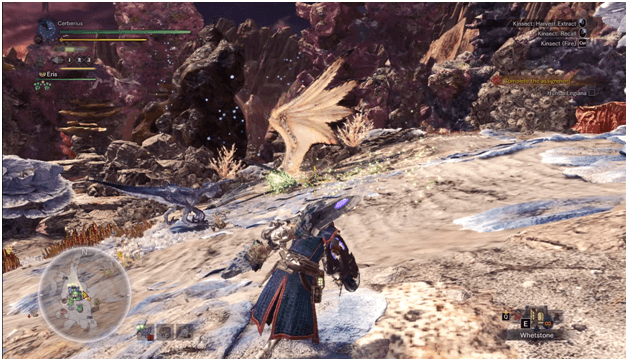