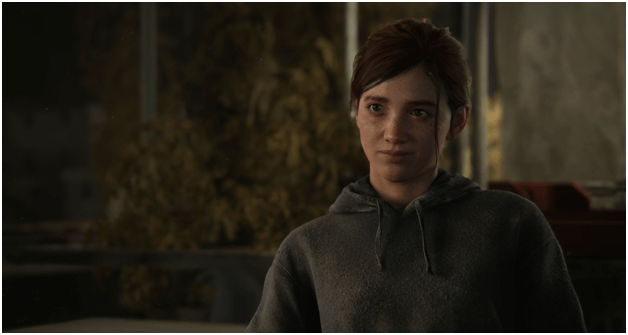 The release of The Last Of Us Part II is closing in and well be able to grab it by February 2 next year and we can expect a lot from the game.

Naughty Dog has put in a lot of time in the game and it is believed that this may probably be one of the longest games they have developed.

We have seen bits of the story and for those who have finished the first title, we can be sure that a lot more gameplay full of thrill and excitement await us.

Here are some things that we believe can expect when The Last Of Us 2 comes out.

A New World Full Of Adventure 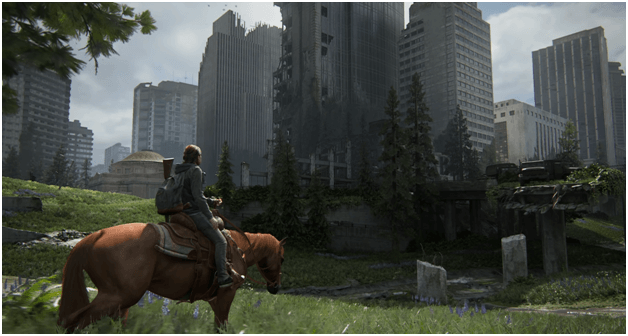 Since we’ll be heading into a world that has aged 5 years after the previous events of the first title, we can expect a world that has changed drastically since the catastrophic events occurred.

We look forward to a world that has either merged with the past ambience and atmosphere after the breakout and can image destroyed yet calm but sometimes dangerous environments to travel through.

A Chance With Society 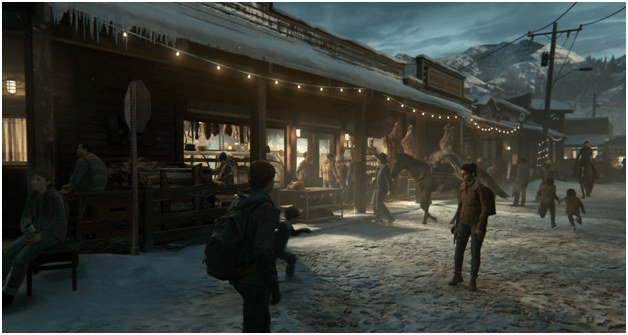 5 years after the events of The Last Of Us 2, like any expectations out there we can imagine people have gotten back on their feet after all the tragedies that occurred and a new life has been started.

Although it seems there are places which can be considered safe it is unclear if they will remain that way for long but the fact that there are settlements that may be around can bring the feeling of safety to most players.

In the first title we pretty much seen the places either abandoned or areas that were deserted to have enemies hidden and scattered around but this time some areas feel safer in some way, for now. 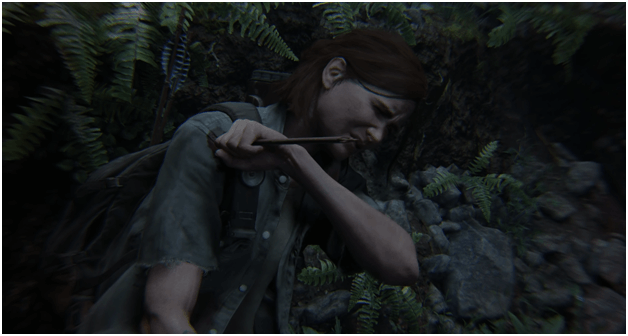 Our protagonists when through a lot and we can even say that it was through hell and back to survive and get past all the chaos that emerged and we can expect even more to happen.

Now that Ellie has grown more, she will pretty much be taking on a lot during this time and through the way the game has been set up, we can pretty much feel the struggles more because of the story.

The intensity of the game will pretty much give us that vibe that makes us enjoy playing through the story and even get that role-playing feel going in some way.

Ellie Shows Her Dark Side 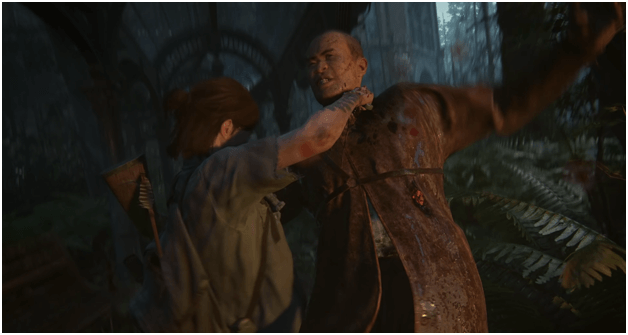 She has been through a lot and has had enough experience when it has come to surviving, killing and getting through the process of suffering.

Ellie shows us her darker side in The Last Of Us 2 as she goes on her very own path which involves a lot of vengeance that she aims to take on her own.

Like they say, before you embark on a journey of revenge, dig two graves which puts us in the state of thinking how Ellie will proceed and will her story have a harmonious ending when its over, or will there be a darker path after everything. 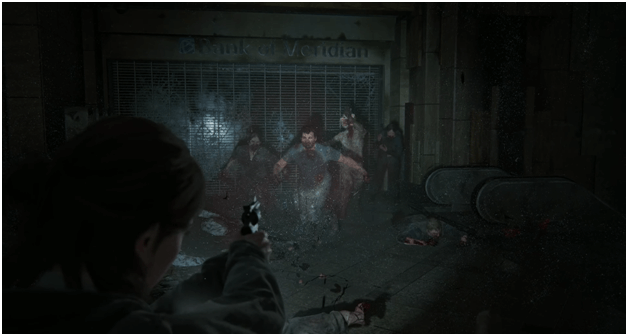 After the 5 years that have gone by, we can be sure that either survivors that have separated themselves from the world around them will be after you as well as the infected which can be hiding anywhere.

We can imagine being ambushed in certain area, getting cut off by hordes of the infected and trying to make our way out of trouble through this new adventure where danger lurks around every corner.

A lot more of action can be expected as well as a bunch of jump scares that will keep us on the edge of our seats when playing. 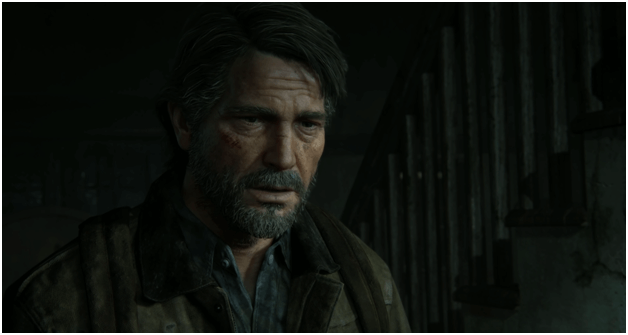 Ellie does seek to set out on her own for her intentions but along the way there are still those who care about her and want to help her.

Although they advise her not to go through with her plans, Ellie still sets out and is determined to do what she feels is necessary.

One of the most impactful emotions before the game has released is that Joel, who practically was there with Ellie in the past is still there and refuses to let her go through anything alone. 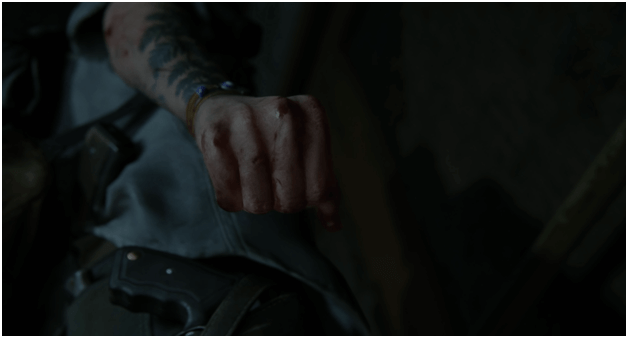 We’ll never be able to tell what will happen during the game until we get there and we can expect a variety of emotions coming from the characters.

Anger, hate and a lust for vengeance as Ellie embarks to seek out on revenge while there is also peace and happiness at times when the characters get out of situations and find even a few hours to rest.

The previous title made us feel emotions as we progressed through the story and we can expect to feel such emotions and thrills during The Last Of Us 2. 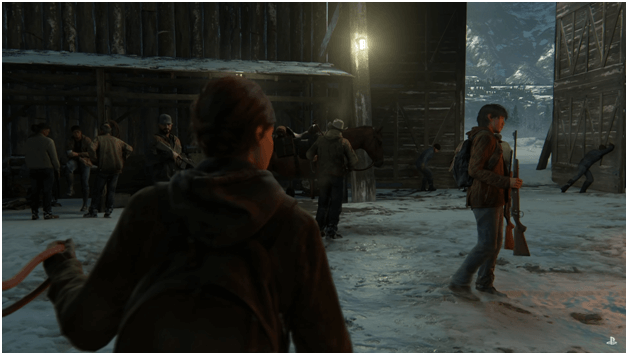 There is a lot coming when The Last Of Us 2 will be released an for sure a lot of us are excited to head through the story and see what happens.

One thing is for sure, this will be just as good as the previous title and if not, perhaps much better as this may probably one of Naughty Dog’s best masterpieces ever developed.