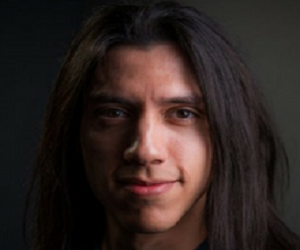 Brian Rincon is also known by the popular Twitch streamer name “Mr Grimmmz.” He was born on January 7, 1988, and lives in California. He is one of the most popular Twitch streamers and participated in 4 tournaments (Including all the games). From those competitions, he received a total prize of $20,432.47. He is an American gamer that plays a variety of games such as horror titles like The Forest. Rincon also likes to stream content from PlayerUnknown’s Battlegrounds.

Currently, his Twitch has over 900 thousand followers. He also has a YouTube channel called MrGrimmz where he displays his walkthroughs of games like Dark

He and Sacriel42 have both been known to play PlayerUnknown’s Battleground and received praises for their skills.