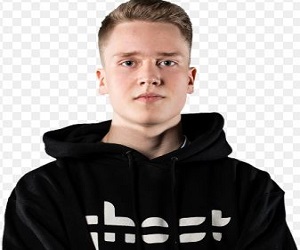 Liam Fillery is a German player who is also a member of Ghost Gaming from September 27, 2018. He is well known by his alias “Ghost Kamo.” He was invited to play the Sumer Skirmish based on his performance in Solo Showdown.

Currently, he is ranked as #612 in the list of players with the highest overall earnings and #10 in the highest earning players from Germany. Out of the 14 tournaments he participated in, the largest cash prize he received was $70,000 from the Fortnite Summer Skirmish Series-Week 2 EU on July 21, 2018. For all the tournaments he recently played, he already received a total prize money of $163,589.97.