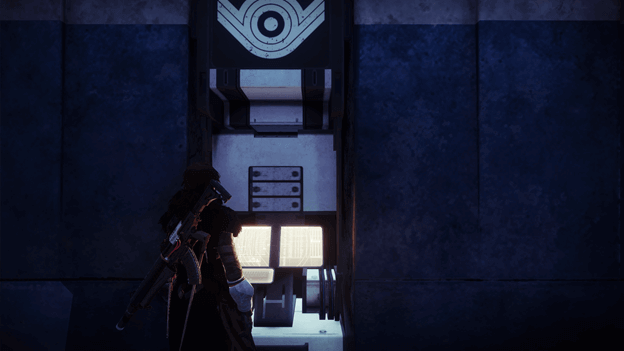 Destiny 2 has a lot of unique weapons which all come in different shapes and sizes, with different perks and traits among them.

Players usually tend to use weapons that best suit their tastes while others prefer weapons that can be utilized efficiently in missions.

Below we have collected some of the most popular and most efficient weapons that you can obtain in Destiny 2. 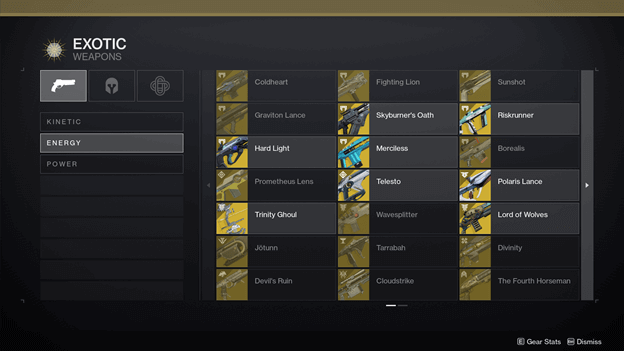 The following are the top 10 best exotic weapons that players usually get their hands on in Destiny 2. 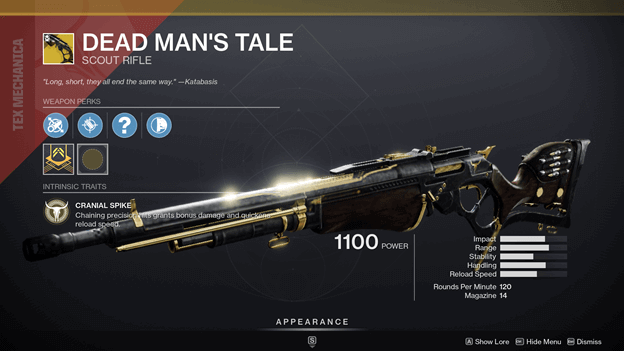 The Dead Man’s Tale is a powerful scout rifle capable of dealing successive damage which increases if you score precision hits.

Also Read: How to Get Dead Man’s Tale 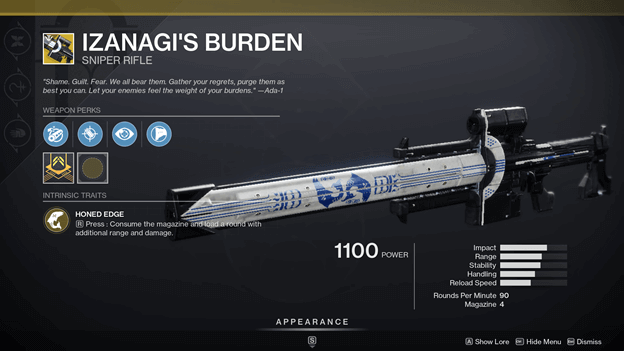 One of the strongest sniper rifles in Destiny 2, Izanagi’s Burden is capable of dealing massive damage in a single shot. 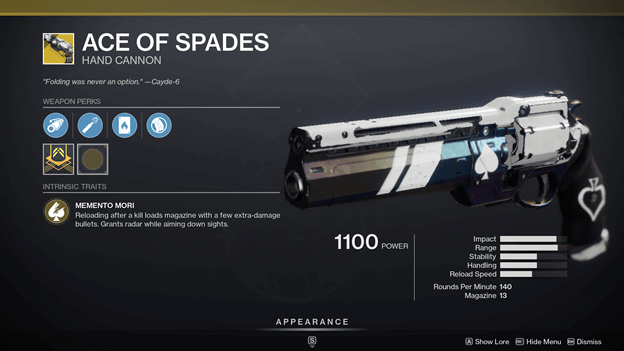 A weapon previously owned by Cayde-6 before his demise, this hand cannon is capable of dispatching multiple enemies with explosive properties. 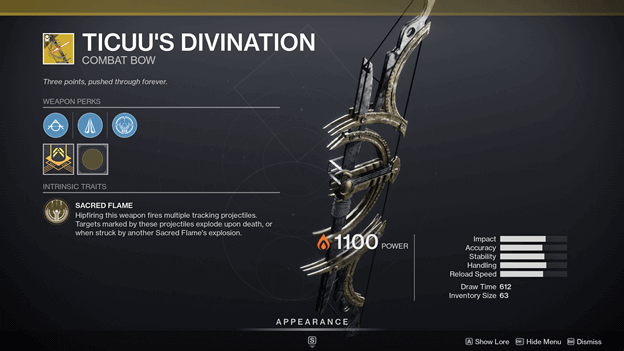 A deadly combat bow from Season of the Chosen, Ticuu’s Divination is capable of setting enemies aflame and causing explosions to those on fire. 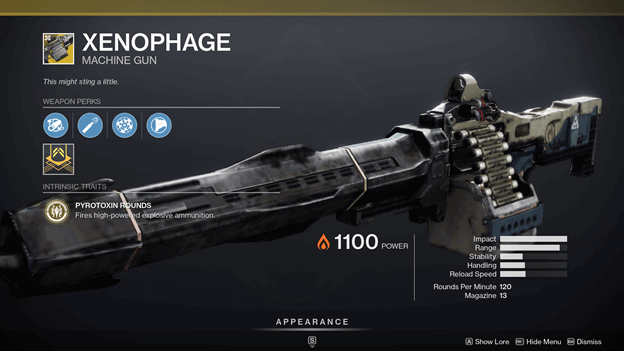 When you need to clear a whole load of enemies or deal incredible damage to tough ones, the Xenophage is a beast at dealing rapid rounds of explosive damage. 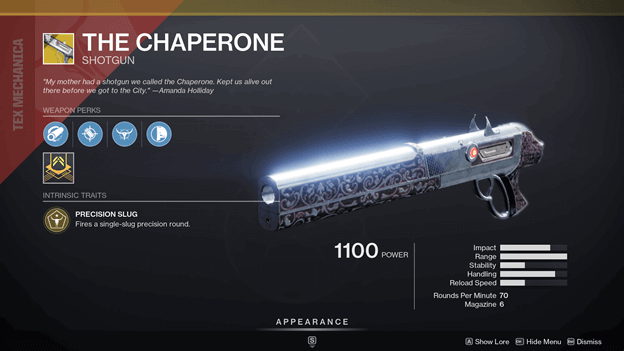 The Chaperone is a shotgun that acts more like a rifle, firing a single-slug precision round to deal a massive amount of damage to targets. 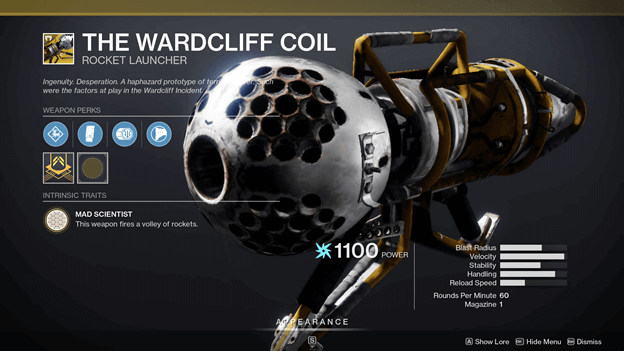 Instead of firing single rockets at enemies, imagine firing valleys of them and easily reloading to continuously keep the barrage coming. 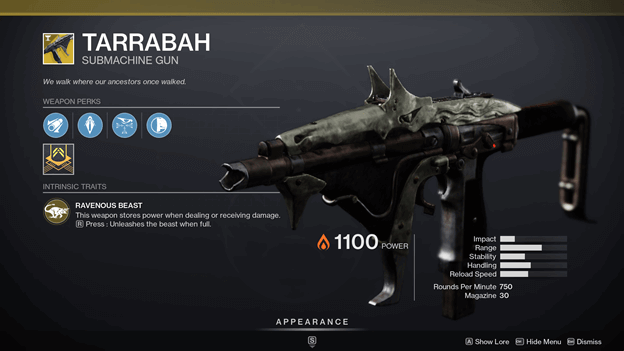 With a hunger for dealing damage, the Tarrabah is capable of storing power to deal excessive damage when activated. 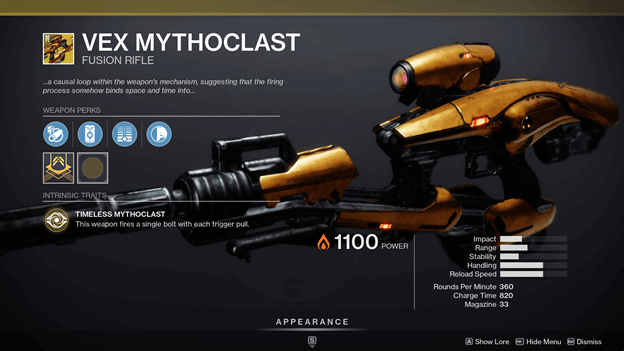 Dealing the damage of a fusion rifle at the fire rate of an auto rifle, the Vex Mythoclast is great for dealing high amounts of damage to enemies with its single bolt shots. 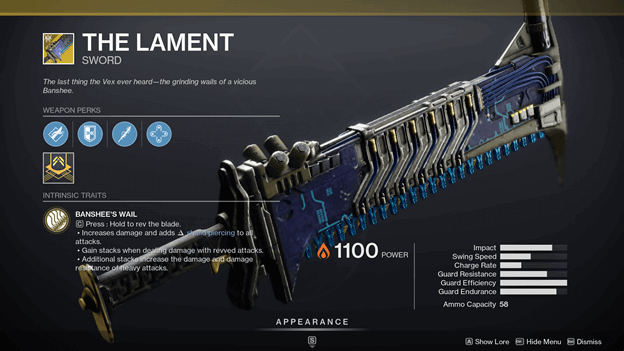 A sword that has the power to smash enemies with shields, continuously assault combatants, and even heal its wielder when dealing damage.

Most of these weapons will come at different power levels but eventually, all can be upgraded to your current power level based on the gear you consume.

Many other exotic weapons can be acquired, many of them which are not on this list and might be preferred by other players.