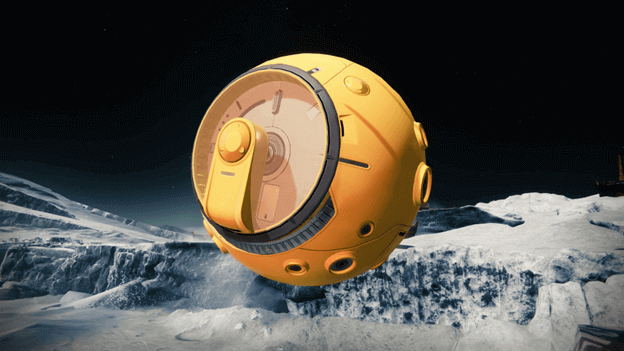 With the Security Drones scattered around during Season of the Seraph, players who have obtained the Revision Zero can now destroy them.

These can be found in specific places on the Moon but this does not only mean they are out in the open as they can also be found within Lost Sectors.

Destroying these Security Drones will allow you to obtain rewards which also include a Triumph when all have been destroyed on the Moon.

We have listed all 10 locations where you can find all the Security Drones on the Moon destination, which includes the open as well as Lost Sectors. 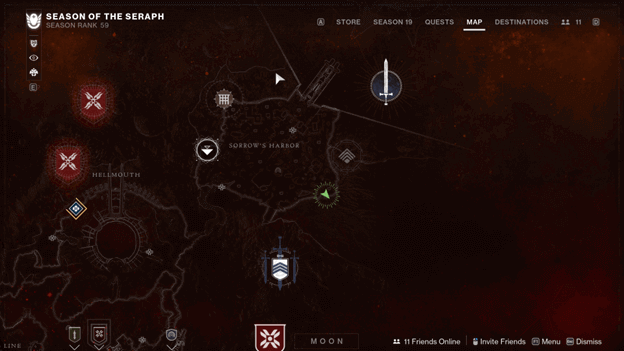 This Security Drone can be found at the bottom right of Sorrow’s Harbor and can be seen floating on the edge of a platform. 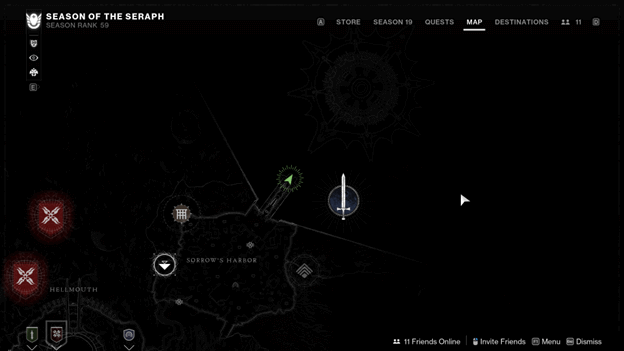 Another Security Drone can be found to the north of Sorrow’s Harbor near the blocked entrance, which can be shot from a distance. 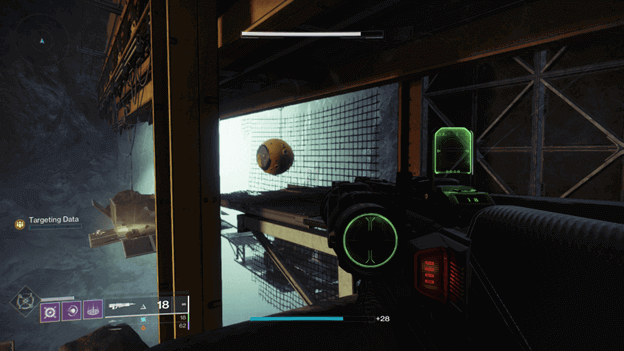 Security Drone 19 is located within the K1 Revelation Lost Sector and can be seen near the area with crystals just behind some netting. 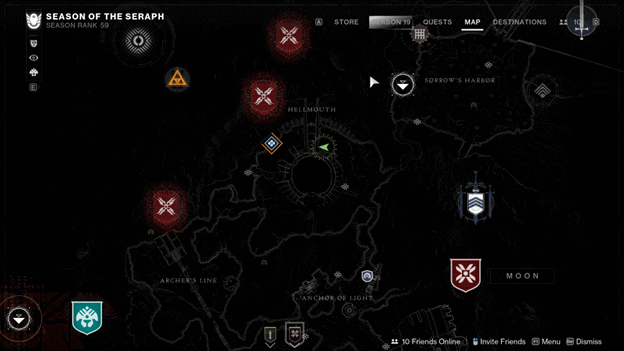 You will find Security Drone 20 near the edge of a cliff that is north of the pit in the center and you can see it from a distance in almost any area. 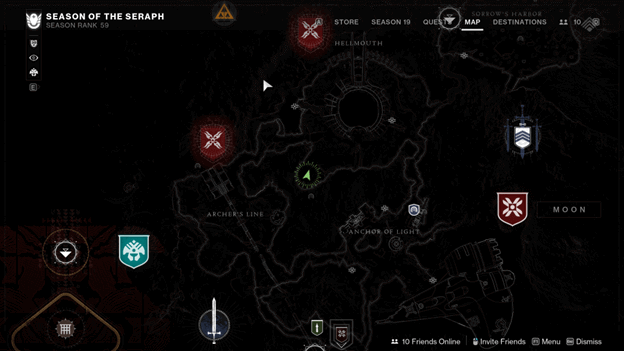 Just outside of the K1 Crew Quarters, you will be able to see a Security Drone at the very top of a tower, making it impossible to miss. 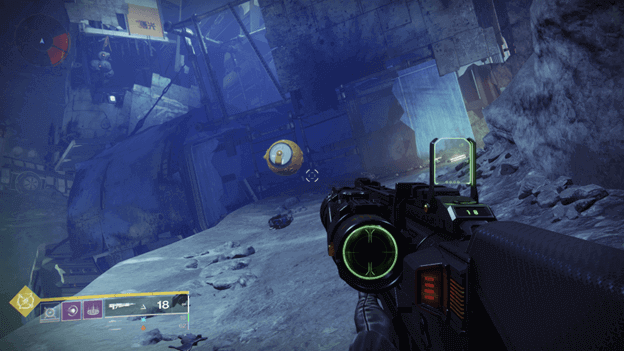 Security Drone 22 can be found in K1 Crew Quarters Lost Sector and may be seen along the path that leads to the boss area. 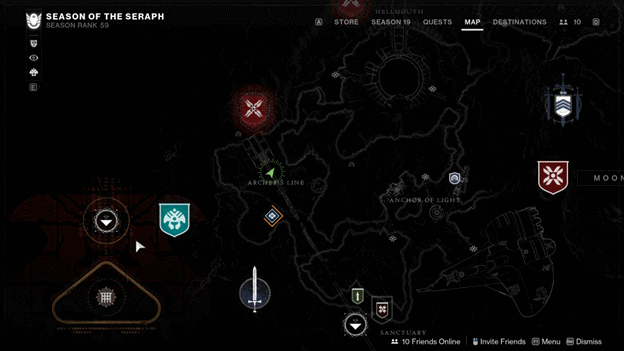 Above the piping in Archer’s Line near the entrance to K1 Logistics, you will be able to spot the Security Drone from afar at different angles. 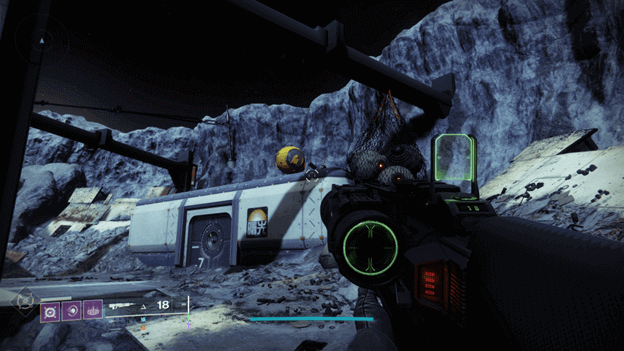 Reaching the boss room and keeping to the right will allow you to stumble upon Security Drone 24 just on top of a small building. 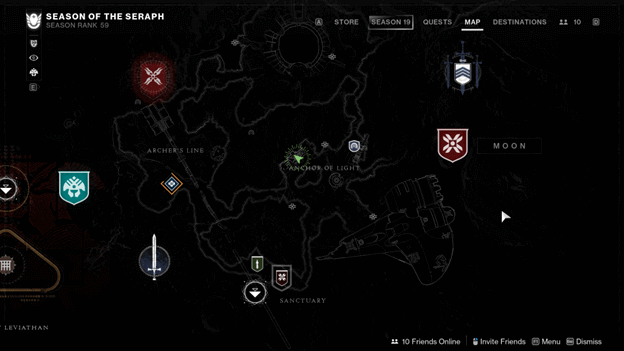 If you head over to Anchor’s Light, you will be able to find Security Drone 25 on top of one of the bigger structures. 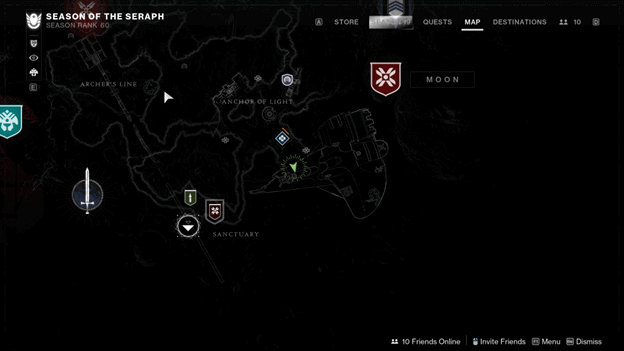 Security Drone 26 can be found just outside of the crashed Ketch and can be seen just as you head to Anchor of Light from Sanctuary.

The Security Drones on the Moon are quite easy to find and you will eventually notice them as you travel around and do Lost Sectors.

Since the Moon is a small map, players can easily notice these as they run by certain areas and they are in positions that allow you to shoot them from afar.

Some of the Security Drones in the Lost Sectors are easy to find aside from the one hidden inside K1 Revelation.