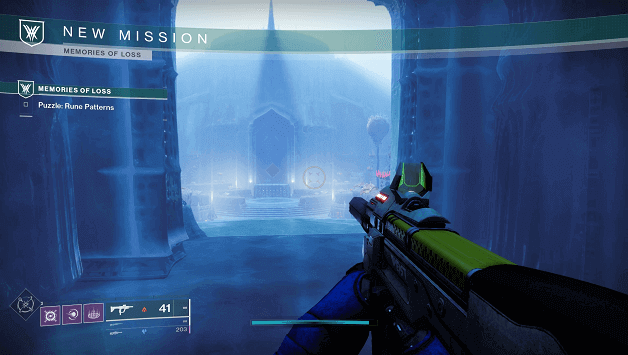 Since you have obtained the crystal during The Last Chance mission, you will now need to reveal the memory that it holds.

You will need to proceed to the Altar of Reflection once again and hope that this time you will be able to enter it.

Within the Altar of Reflection, you will need to push your way through more puzzles and fight through enemies once again.

How To Get Memories of Loss Mission?

The Memories of Loss mission is obtained after completing Quest Step 13 (The Last Chance mission) of The Witch Queen campaign and is also the 14th Quest Step. 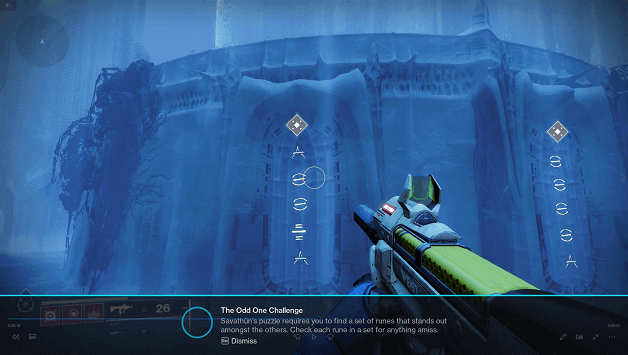 Similar to the previous time you had to handle a puzzle in the Memories of Ruin mission, you will have to figure out the order of the ruins by shooting them.

You will need to shoot three in a row to proceed to the next puzzle but hitting the wrong one will reset the sequence.

The Second Trial begins after you complete the first one and is known as The Odd One Challenge, which requires you to find the runes that stand out.

There will be ruins located around the area on the circular structures and you will need to see which of them has a rune that doesn’t belong.

Shooting the column with the runes that stand out will allow you to complete the challenge but hitting an incorrect one will reset it.

After completing both challenges you will be able to proceed to the next area where there will be Lucent Archivists that you must defeat.

Fight your way past them until you reach the area where it seems there is a ritual or worshipping happening and defeat the enemies.

Shortly after clearing the area a mini boss will spawn named Xirash Keeper of Memory, who you need to defeat to proceed.

After defeating Xirash Keeper of Memory and clearing out the rest of the enemies, you will be able to enter the room which was once locked.

Interact with the altar and this will place the previously acquired crystal to reveal a memory, which brings you to a cutscene.

As you finish watching the memory, Savathun will appear to thank you before attempting to attack, causing you and Ghost to escape at the last minute.

Once you have completed Memories of Loss, the 15th Quest Step in The Witch Queen campaign will be unlocked, making a new mission available as well. 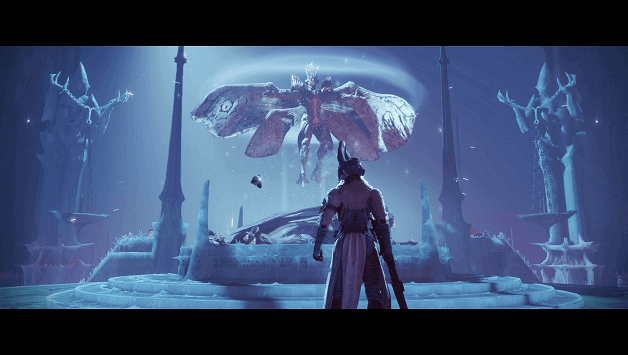 After finally collecting the crystal from a previous mission you were able to unlock another memory but things have taken a turn for the worst.

It seems that all along you were not only discovering the memories but it turns out Savathun was benefiting too because it was helping her remember.

You were able to escape just in time and will need to discuss the next move with the Vanguard as things do not bode well now that Savathun regained her memory.