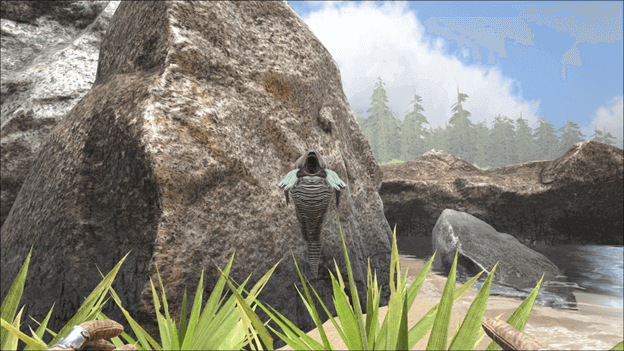 Leeches can be some of the nastiest things in Ark Survival Evolved, which can cause a lot of problems later if not removed as this can lead to your or a tamed creature’s death.

When a Leech is left untouched after latching on to you or one of your tamed creatures, it will continuously drain health, eventually killing you.

Although this may seem like a big issue, it is quite easy to get rid of these creatures once latched onto you or better yet, to prevent them from doing so in the first place.

How to Remove Leech from Yourself 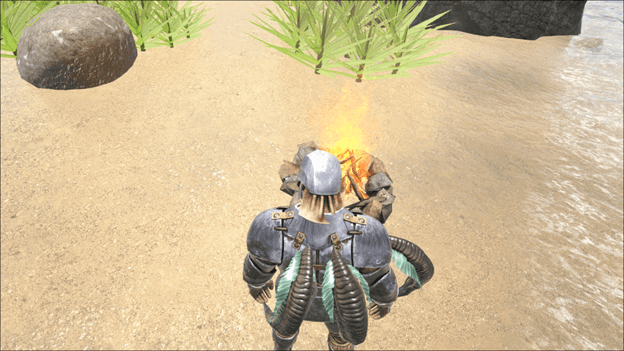 To remove a Leech that has latched on to you without the presence of any nearby tribe members, you simply need to burn it off. This can be done by placing down a Campfire or a Cooking Pot, starting its fire, and standing on top of it for a short period.

After a few seconds, the Leech will disappear and will no longer be shown on your screen, which means it has been killed and removed.

How to Remove Leech from Dino 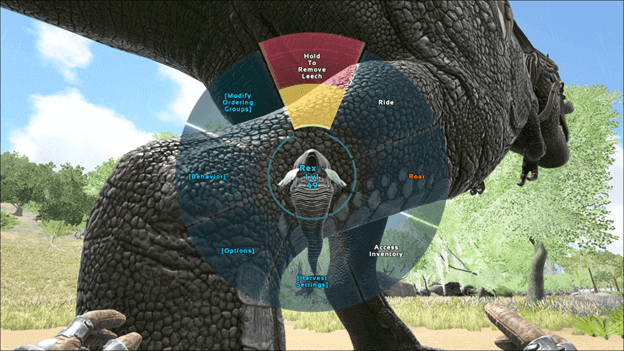 Not only is the character vulnerable to Leeches, but your tames may also be latched on by them and this will continuously drain their health.

If left unnoticed, you can eventually end up finding your tamed creature dead later due to the Leech killing it.

To remove a Leech from your Dino, move close to it and hold the interact button to show the radial menu, and hold the remove Leech option to remove it.

This will kill the Leech in the process, and it will no longer be latched onto your tamed creature, allowing it to regenerate health again.

How to Fight Leeches

You can avoid Leeches latching on to you by killing them before they can do this, and it is best if you do so with a ranged weapon.

Since Leeches jump on to you the moment they get within range, you can use a ranged weapon to take them out from afar.

Dinos that have good range with their attacks can easily kill several Leeches and you can do this by attacking them when they are about to get in range.

Additionally, using Bug Repellant on yourself or your Dinos will render them invisible to Leeches, allowing them to ignore you for the period of the effects. 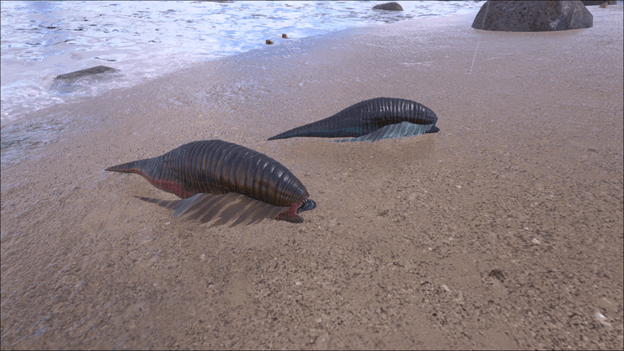 While there are normal Leeches in the game which can be dealt with easily, there are Diseased Leeches that pose a bigger threat.

Diseased Leeches can infect you with Swamp Fever, which is later passed by to other players that come close to you.

Even if you remove a Diseased Leech, the Swamp Fever will remain, and you will continuously be infected until cured of the disease.

How To Cure Swamp Fever 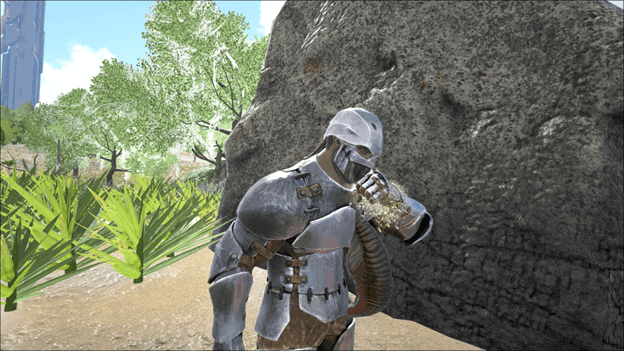 Swamp Fever is a debuff that will permanently decrease your health, damage, weight, stamina, and speed until you have cured it.

It also causes you to become hungry and thirsty faster as well as increases the oxygen consumption of your character. (You will know you are infected by seeing it on your HUD and continuous coughing)

Altogether, these effects will make it harder for your character to survive and will likely increase the chances of you dying.

To cure Swamp Fever, you will need to consume a Lesser Antidote which can be cooked in a Cooking Pot or Industrial Cooker.

If you happen to have Nameless Venom, you can also use this to cure yourself of Swamp Fever or simply lay inside of a Tek Sleeping Pod.

Leeches may sometimes be a big deal to players, but this is okay to be taken lightly if it is only the regular ones and it’s the Diseased Leeches you should look out for.

It is best to always check your Dinos after you have traveled through a swamp to make sure they do not have any Leeches on them, or you may find them dead later.

Your best bet is to kill the Leeches before they get to you or to simply outrun them as they are very slow and can’t catch up to you quickly.