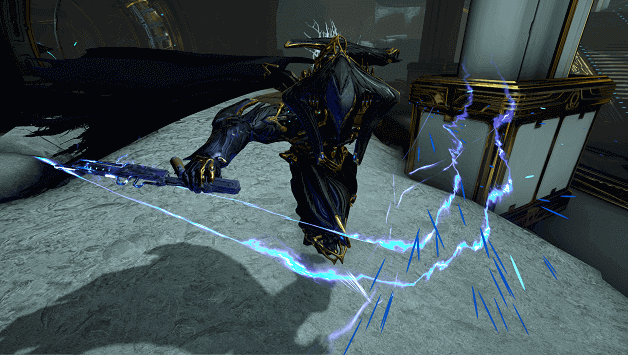 Identified as an electrified jolter, the Rumble jack is a weapon that was created and used most of the time by the Drifter during the aftermath of the Narmer invasion.

The Rumblejack features a unique animation when you do finishers on enemies, electrocuting them, causing them to fall flat on the ground.

Not only is the Rumblejack one of the strongest daggers you can get but it also has an insanely high Status Chance. 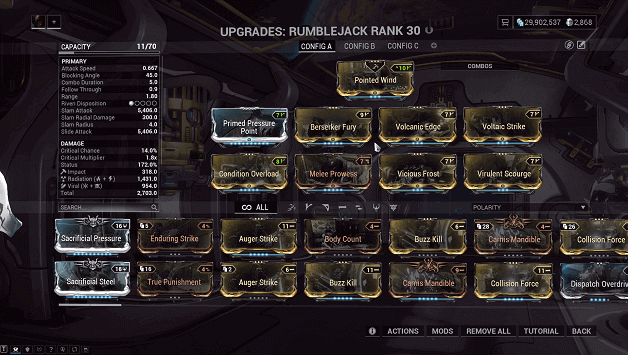 This build takes a huge advantage over the high base Status Chance which originally is 40%, bolstering it to 172%, ensuring that enemies become debuffed.

Depending on the arrangement of your Status Mods, you can choose which elements will be used, which will guarantee their Status Effects.

Berserker Fury will help increase your attacks so that you can easily get multiple hits in for faster Status Effects while Condition Overload will increase your damage to those who are inflicted. 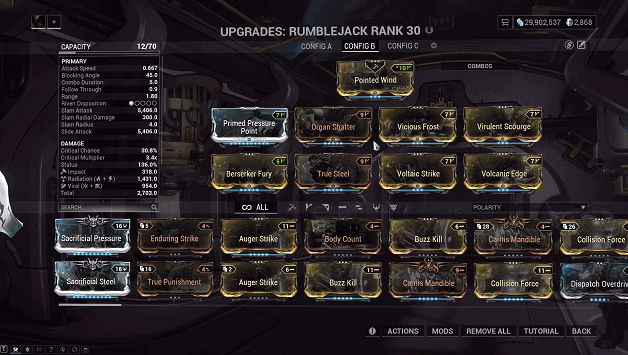 Simple yet deadly, we take the 4 Status Mods for a total of 136% Status Chance and add mods to increase Critical Chance and Critical Damage.

Damage will be dealt from Status Effects as well as Critical Strikes and since enemies will be affected by Status Effects, they will become weaker depending on which elements you have.

This build is great for targeting specific enemies as you can build towards their weakness for Status Effects and Elemental Damage along with the critical strikes for extreme damage. 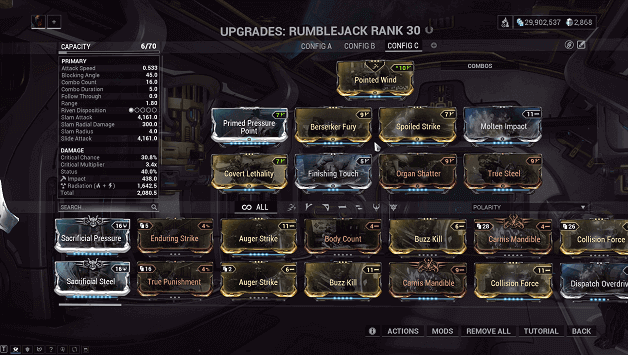 The Rumblejack Finisher build was meant originally for stealth purposes but since there are abilities that can put enemies in a state where you can do finishers to them, this can be applied.

A unique animation is shown when you use the Rumblejack as a finisher, enemies will seemingly become electrocuted and shake until they fall to the ground.

Not only is it fun to use the Rumblejack for stealth but it is pretty funny watching all your enemies shake helplessly as you take them out one by one.