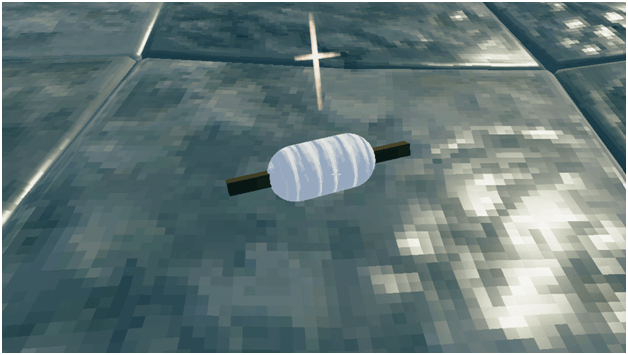 Linen Thread is processed by some of the strongest fibers and can be used to make better weapons and armor in Valheim.

You may not be able to get your hands on Linen Thread when you first start out in the game but eventually after a while you will.

Once you stumble upon the Plains biome, you will be able to farm the resources needed for processing Linen Thread and as you progress into the game, you should be able to make some.

What You Need to Make Linen Thread? 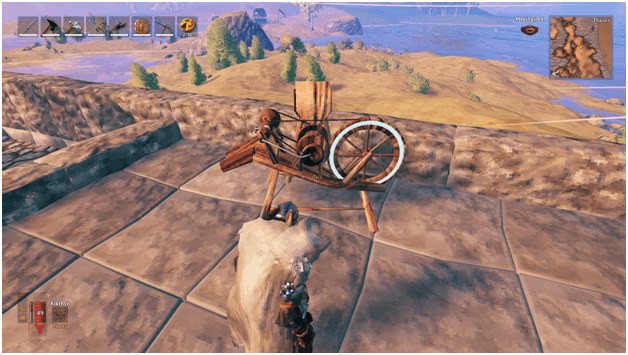 In order to make Linen Thread, you will need to collect Flax and later on farm it to get more for processing.

You can use Flax right away after getting it in the Plains biome from Fuling settlements but this can be a waste if you don’t plant and farm them.

Flax is quite easy to get and this should be no trouble and if you need more information on how to collect and farm it, check out our Valheim Flax Farming Guide.

You will also need to make a Spinning Wheel before you can process the Flax that you have on hand into Linen Thread. 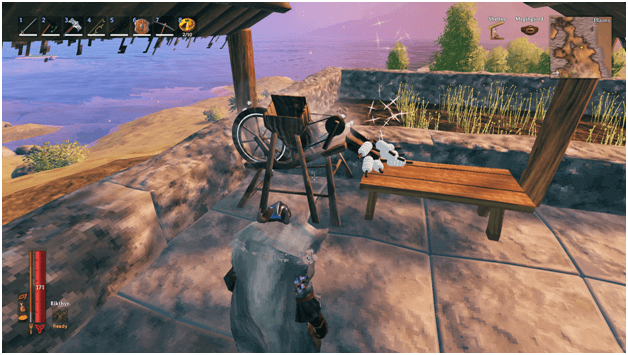 A Windmill can have a capacity of 50 Barley placed inside it and will continue to process this until it reaches 20 Linen Thread.

Unless you empty the Windmill, the Linen Thread stack will be kept inside and only released once it reaches 20 stacks.

Leaving 50 Barley will result in the Windmill emptying two stacks of 20 Linen Thread, and the remaining amount of 10 Barley will be released when finished.

To have Barley processed into Linen Thread, head to the rear side of the Windmill and interact with the input area to place Barley.

A good Linen Thread location for production would be in the Plains biome since you can farm Barley and continuously process it.

Blood Pudding is excellent for players who prefer health over stamina and can be combined with other food items to provide even greater health and stamina buffs.

Fish Wraps and Bread focus on increasing a character’s stamina and providing decent health buffs to those who consume them.

Lox Meat Pie is one of the highest foods and stamina buff items, providing an equal and large amount of health and stamina to players. 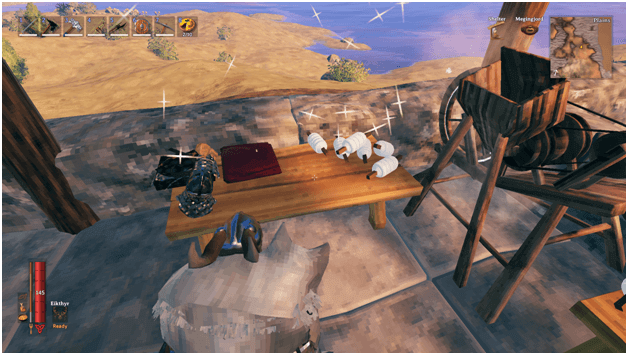 Linen Thread is one of the more essential ingredients you can obtain later on when you progress in Valheim.

To take on stronger enemies, you should utilize Linen Thread in creating specific food items that can improve your survivability.

Players tend to farm this resource later on after defeating Moder, but it is possible to start farming them while still progressing and preparing for such a fight.

Valheim: How to Craft Boats