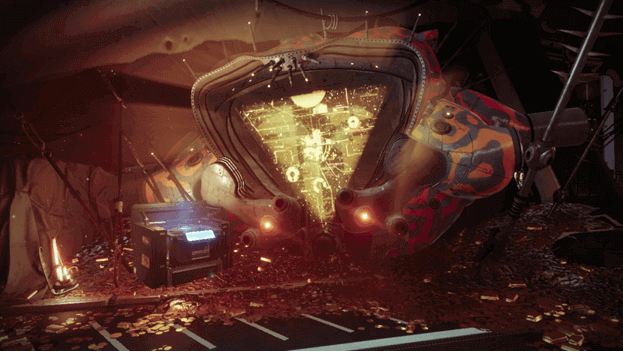 The Star Chart is a Navigational Interface that lets you manage most of the Season of Plunder activities that you do.

It is here that you continue with the Sails of the Shipstealer seasonal quest as well as acquire upgrades for focusing and other season-related bonuses.

During Season of Plunder, you will want to rank up your Savvy as much as you can to access the rewards here to easily obtain seasonal gear and more. 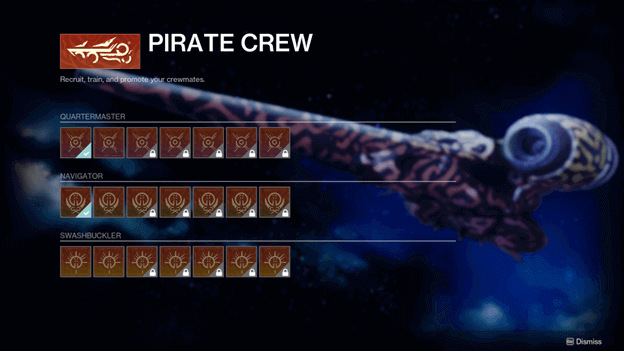 In the Pirate Crew menu, you can recruit a Quartermaster, Navigator, and Swashbuckler to join you when you do Season of Plunder activities.

Once these crew members join you, certain upgrades can be purchased which allow them to provide you with buffs during the activities.

Aside from having them join you, they also provide bonuses when you purchase certain upgrades which also unlock focusing options.

The following are the crew that you can hire as well as their upgrades:

The Star Chart can be upgraded in any order that you want but there is a suggested order to provide you with the best experience and better progression through the season.

Following the below upgrade path for the Pirate Crew will allow you to easily reap rewards and make the most out of Season of Plunder.

Below is the best Star Chart upgrades:

Hiring all three of the Pirate Crews instead of focusing on a single path will allow you to summon all of them when you participate in Ketchcrash and Expedition missions.

Upgrading your crew to their first mate ranks will make Ketchcrash and Expeditions so you can complete them with more ease.