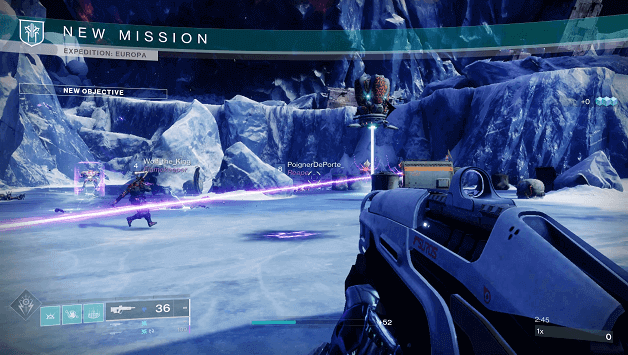 The time has come for you to make use of the Map Fragments and Treasure Coordinates that you have collected and search for treasure.

Expedition Europa places you in the frozen lands of the Asterion Abyss where you will search for buried treasure, fighting off the Vex enemies along the way.

You and your fireteam will need to locate the buried goods and escort your hauls after collecting them to keep the rewards at the end.

How To Get Expedition: Europa?

The Expedition Europa is one of the different expedition activities that you can participate in which first arrived during Season of Plunder. Expeditions Europa become available when you start the Sails of the Shipstealer quest and will be available till after the season is over as a regular activity. 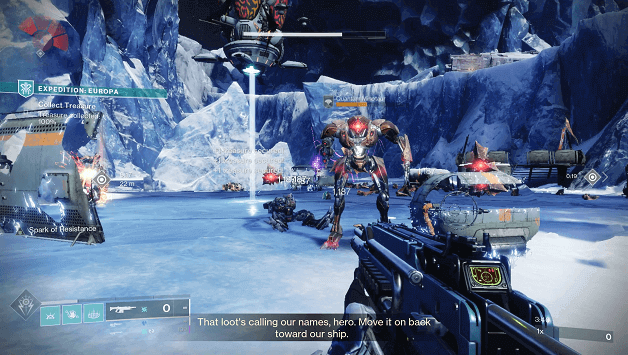 As you arrive on Europa you will need to head for the site where the treasure is buried, a bright beam will be shining from it and it will be marked by a waypoint.

Once you have approached the buried treasure site, you will need to interact with the beam in order to begin the drilling process.

The drilling will commence, and you will need to defeat enemies that continuously start to spawn in the area.

As you fight these enemies, treasure will begin to pour out of the drilling location, and you will need to pick them up and toss them to the hauling vehicle.

You will need to continue fighting enemies and tossing treasure at the hauling vehicle until progress reaches 100%.

During the treasure collecting objective, enemies may deploy a jammer which prevents the drill from functioning which you need to destroy. (See Interruptions section)

When you reach 100%, you will need to escort the treasure hauling vehicle to the drop off location, which requires that you stay near it for it to accelerate.

Enemies will continue to attack you during the haul, and you will need to fight them off until you reach the next drilling location.

Once the hauling vehicle reaches the second site, you will need to approach a beam marking the drill site to start the process.

Just like before, you will need to collect treasure to reach 100% progress as you also fight against enemies that try to interrupt your expedition.

Enemies may attempt to jam the drill once more and you may need to find the jammer in order to destroy it and continue collecting treasure.

Now that the treasure collecting has been completed, it is time for you to escort the haul back to the drop off point.

As you escort the haul to the drop off area, enemies may spawn and there is a chance that Saboteurs may come and halt the hauling vehicle. (See Interruptions section)

Once the Treasure Haul has reached the pick-up zone, enemies will start attacking including an enemy called Gunnar, Privateer.

You will need to defeat Gunnar, Privateer, and clear out the rest of the enemies before finally collecting your rewards from Expedition.

After you have cleared out all the enemies, a chest will appear nearby, and you can open it with your skeleton key by interacting with it.

Additionally, those who have equipped a Treasure Map in the Captain’s Atlas will be able to dig up treasure from a marked spot for extra rewards.

You can emote at the end to do a Crew Celebration. (Provides rewards if you hired the Skiffblades crew) 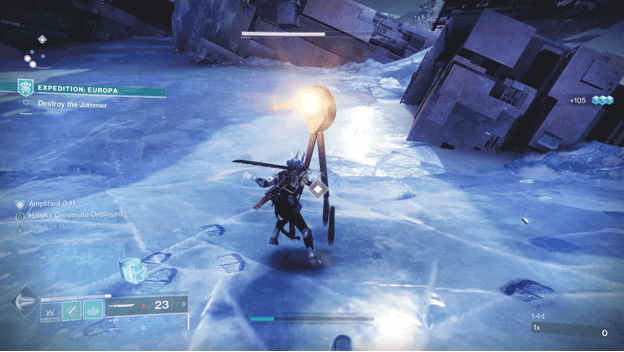 Enemies may place a jammer that will disrupt the drilling sequence, halting your progress until you find and clear the enemies before destroying it.

You will need to locate the jammer by following a waypoint and defeat all the enemies in the area to take down its barrier.

Once the barrier protecting the jammer has been taken down, you may continue with destroying it before returning to the site. 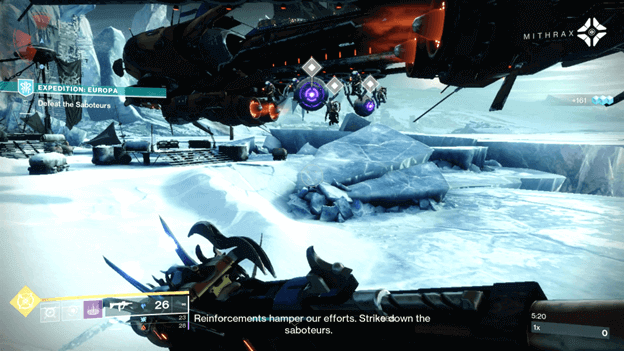 As you are escorting the hauling vehicle to the drop off location, it is possible that Saboteurs may be sent to stop you.

You will need to defeat the enemies that arrive by a ship, including 1 Saboteur and 2 Unyielding Servitor enemies.

Once you have defeated all of the marked enemies, you can head back to the hauling vehicle to continue escorting it. 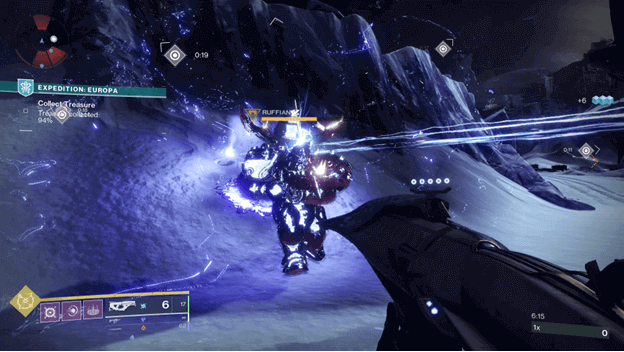 The Drifter will give you a heads up about an enemy nearby that is escaping with some loot, meaning you need to take them down.

Defeating the Cabal Ruffian (which will be marked) will cause it to drop treasure which you can collect and turn in for faster progression.

After a while the Cabal Ruffian will disappear, so you will need to kill it fast or miss the opportunity.

Completing the Expedition and opening the chest at the end will reward you with some Glimmer and random gear from any destination or location.

If you have a treasure map equipped, you will be able to dig it up and get more rewards such as Season of Plunder gear, Plundered Umbral Energy and more based on which one you equipped.

Additionally, you gain 210 Savvy for completing the Expedition with a Treasure Map or 60 Savvy without one. 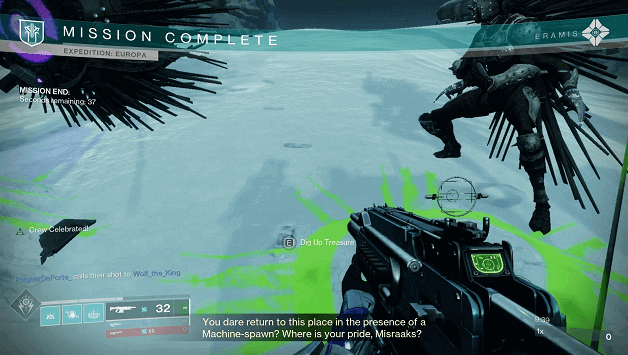 You have braved the harsh elements in the Asterion Abyss and successfully found the treasure while fighting off enemies that tried to stop you.

The expedition on Europa has been a success and you have now reaped the rewards but there will always be more out there.

Expedition Europa can still be done in the future as it is one of the expedition playlist missions which are regular activities in Season of Plunder.