The Boltor Prime is a primary weapon, an assault rifle that fires out bolts as projectiles thus giving it its name. It is the Prime variant of the Boltor, a Tenno assault rifle. 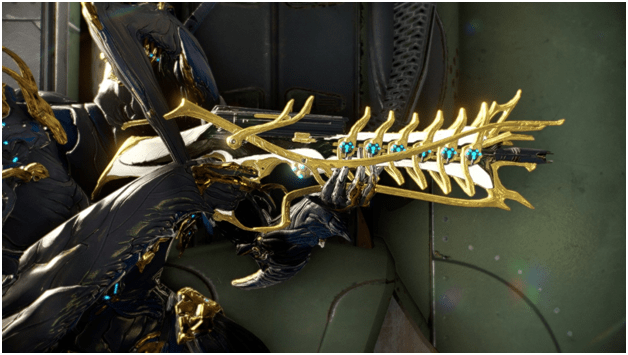 The Boltor Prime is the Prime variant of the Boltor, retaining most of its stats with a few changed as well. 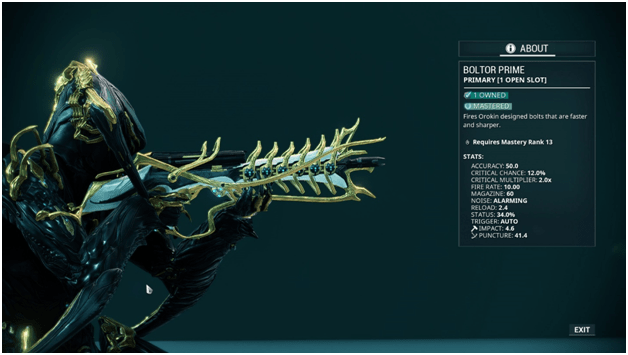 The Boltor Prime has the following base stats:

The Boltor Prime requires a Mastery Rank of 13 before it may be used by players and built using its blueprints and Prime parts.

The Boltor Prime may be crafted with its blueprint and parts which may be obtained by opening relics or by trading with other players. 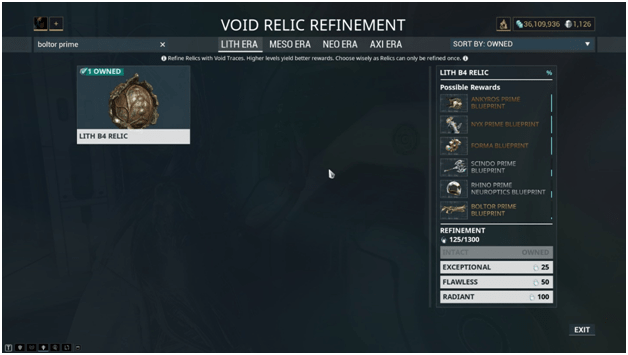 These contain the blueprint and parts required to craft the Boltor Prime:

Featuring good accuracy and a decent rate of fire, the Boltor Prime is capable of dealing successive hits with ease and along with its high status chance, it has a high chance of causing status effects.

Depending on how the user wishes to mod, it can be customized for many situations and to deal damage to different types of enemies. 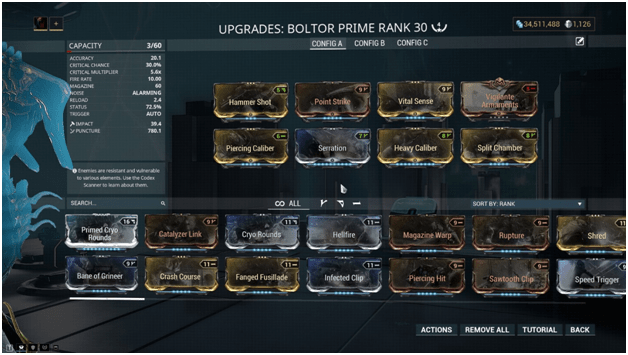 Making use of the Boltor Prime’s main damage type which is Puncture, we increase its base damage using Serration and increase Puncture with Piercing Caliber.

Equipped with Split Chamber and Vigilante Armaments allows it to fire a second bolt every shot with a chance for a third to be fired as well.

Heavy Caliber will reduce its accuracy by half but given that the Boltor Prime has a decent accuracy; it will still be able to be fired accurately.

Using Puncture as base damage is advisable due to it being the Boltor Prime’s highest physical damage type.

This build focuses on aiming for a high amount of damage through increasing its critical chance for more critical hits along with critical multiplier for a higher damage output.

Since the Boltor Prime has a small magazine capacity it is best to be accurate and aim for headshots. 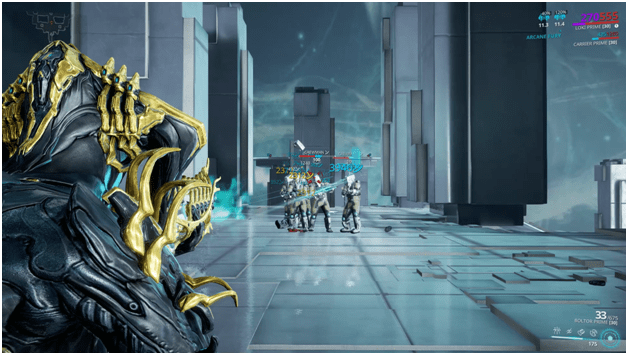 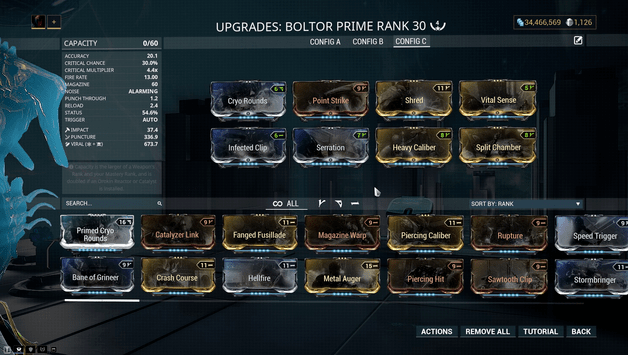 This build focuses on use elemental damage to create a high amount of damage which has the possibility of dealing extra damage based on weaknesses.

As shown above, there are 2 element damage mods, these may be substituted with other elements to alter the combined element.

With the right elemental damage, critical hits will deal even more damage to certain types of enemies depending which elemental mods are used. 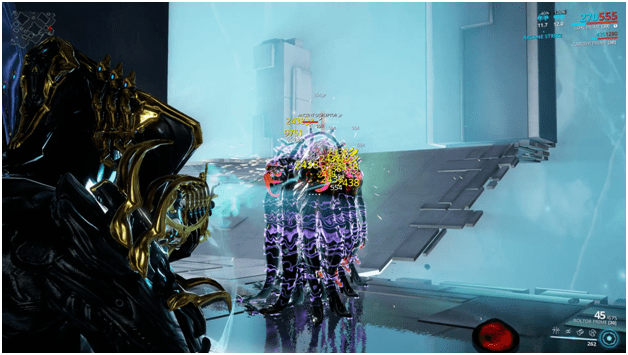 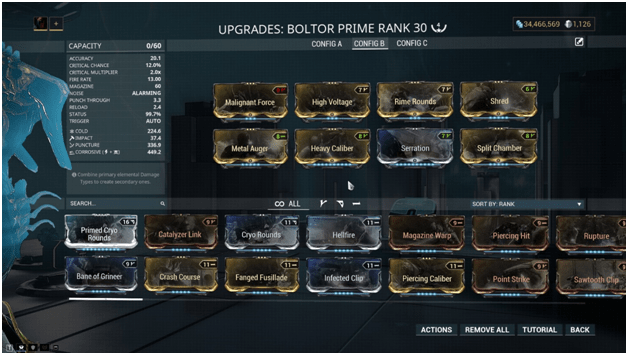 With Split Chamber, there is a high chance to fire an extra bolt per shot which may also deal status effects.

Metal Auger goes well with this build because it allows the bolts to pierce and hit multiple enemies.

Making use of the base damage to increase elemental damage can result in a high damage output, especially depending on which enemies are encountered.

This build has an extremely high chance on causing status effects which have different effects depending on which elements are combined.

With the four elemental damage and status modes, the Boltor Prime may be customized to target certain enemies in order to deal extra damage.

Rearranging the four mods will change the combined elements. 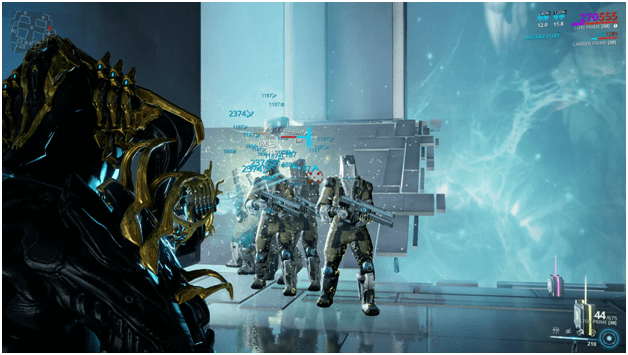 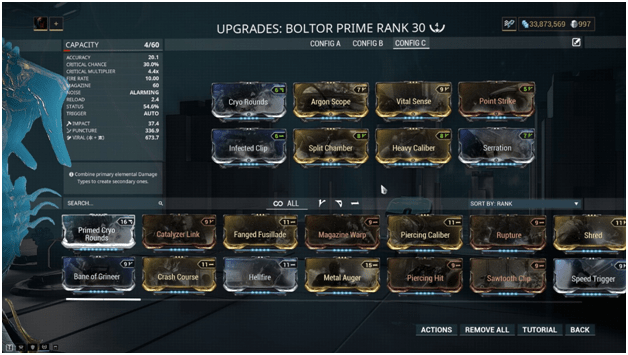 In this build we utilize Argon Scope to add an increase in critical chance whenever a headshot occurs.

We retain most of the mods from our previous critical build to maintain our critical capability with the build.

This build will allow the Boltor Prime to deal more critical damage which can save a lot of ammo when accurate shots are taken. 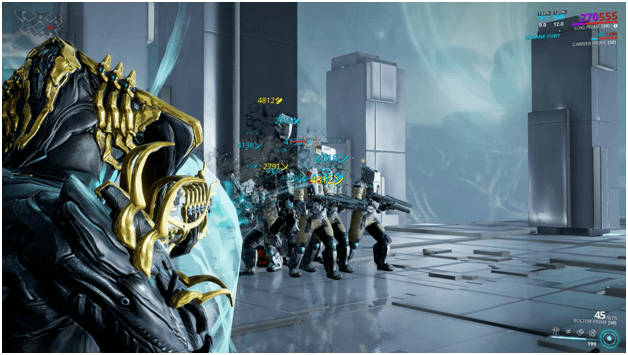 These are not the only builds available for the Boltor Prime, but they are pretty useful in many situations.

The Boltor Prime is a very accurate weapon and has a great potential for picking off enemies at medium range and even long distances.

Some of its drawbacks that it has is its ammo capacity and slightly low amount of damage which can be made for by being more accurate when taking shots and increasing damage with mods.

When used with precision and properly modded the Boltor Prime is capable of dealing an immense amount of damage. 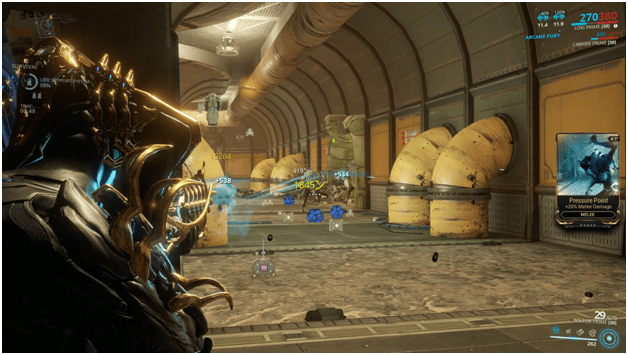