A quick start guide for playing HYUNWOO the CHAD way so you can easily learn how to beat up the other virgin characters without any previous experience.

Don’t forget to Rate UP because that’s what a Chadwoo do.

This guide will show you how to gear up super fast while getting strong in order to beat others up before they’re even near your level. It is important to know that this guide will primarily help you grow as a Chadwoo, while allowing you to build upon yourself using this knowledge. Don’t be afraid to improvise when needed, and change items to fit your goal. 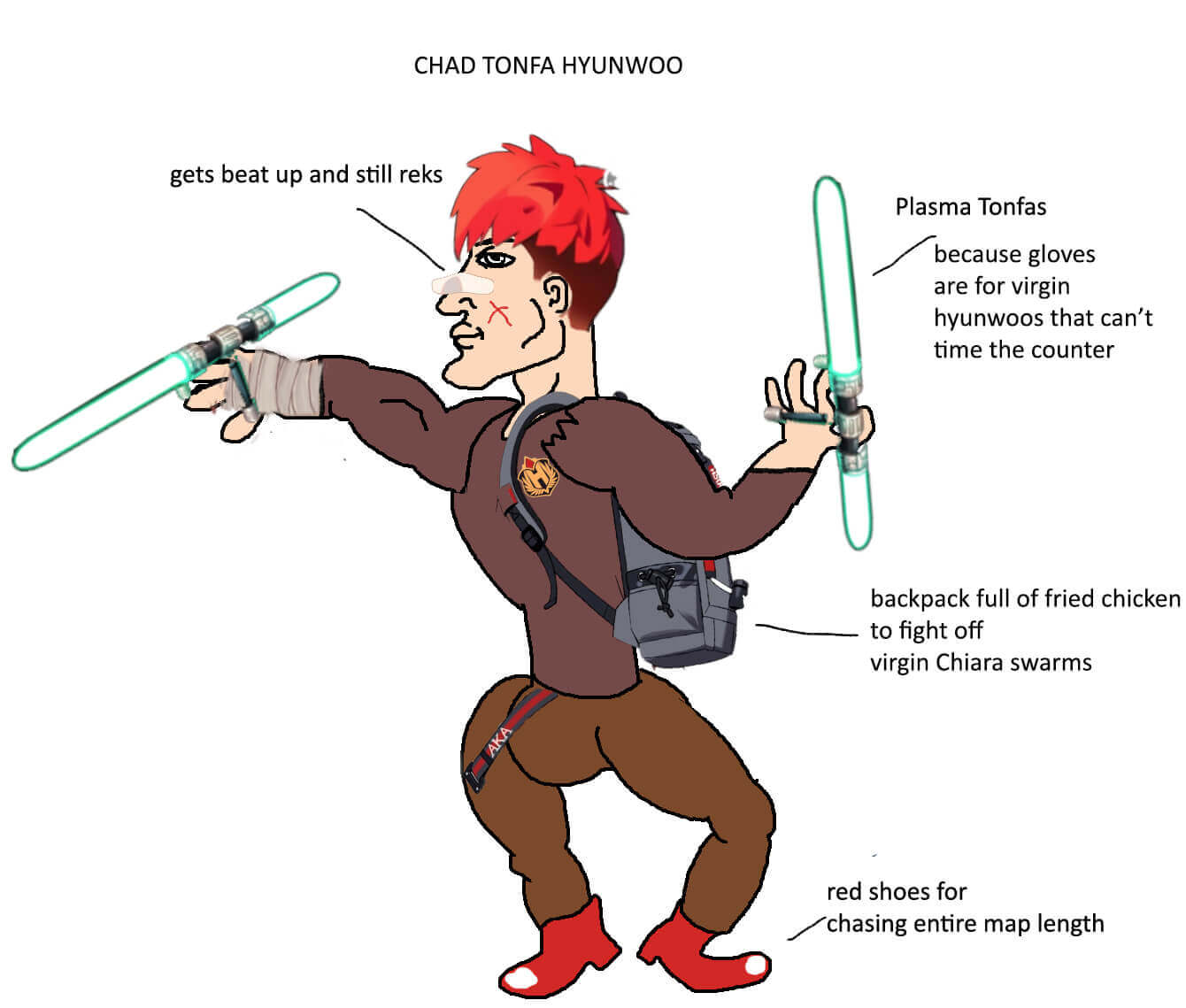 This is the information given to you in game, not that it matters. 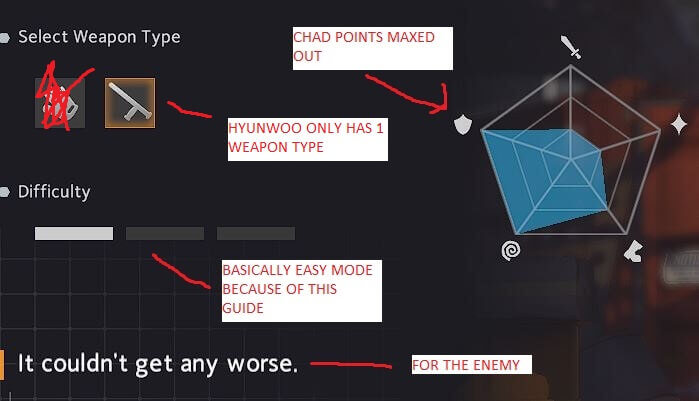 Before following the MAX order, you level E>Q>W for levels 1-3.

Obviously level Tonfa ability when you can, correlated to weapon mastery 7/14 and not player level.

Now for the real chad when the game starts.

First of all, you have to import the “Hidan Tonfa Rush” plan, because the rest is just trash for bots.

The stats really don’t matter at all, you just want to get items before anyone else and then you can kill them and fix your gear up.

After you finish gathering everything you farm levels and just kill the losers who actually spent time trying to get difficult items. 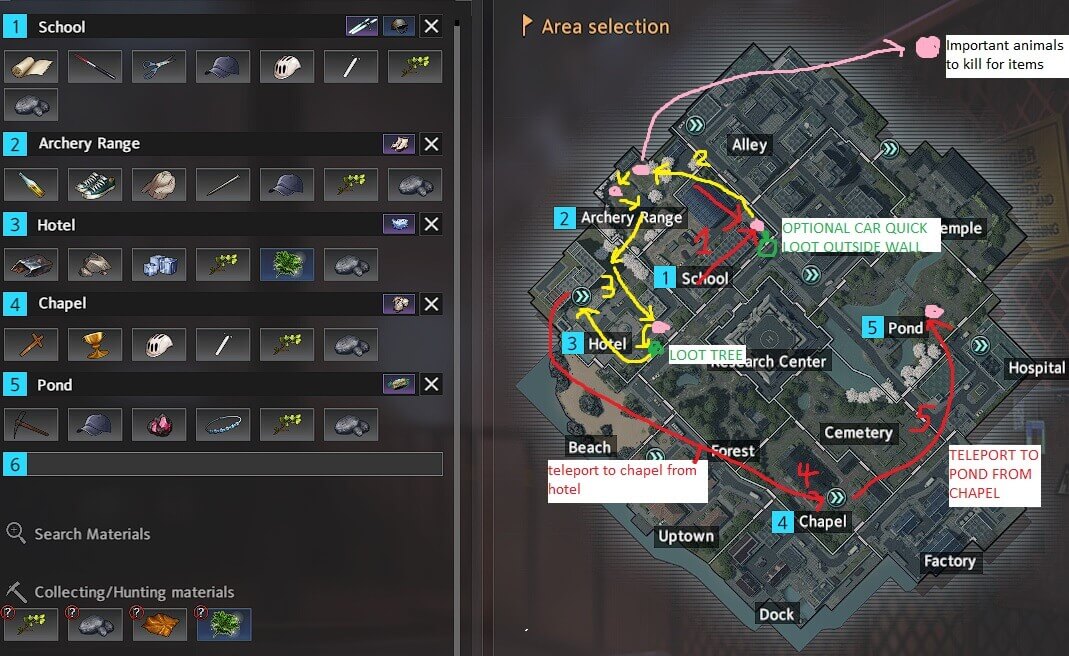 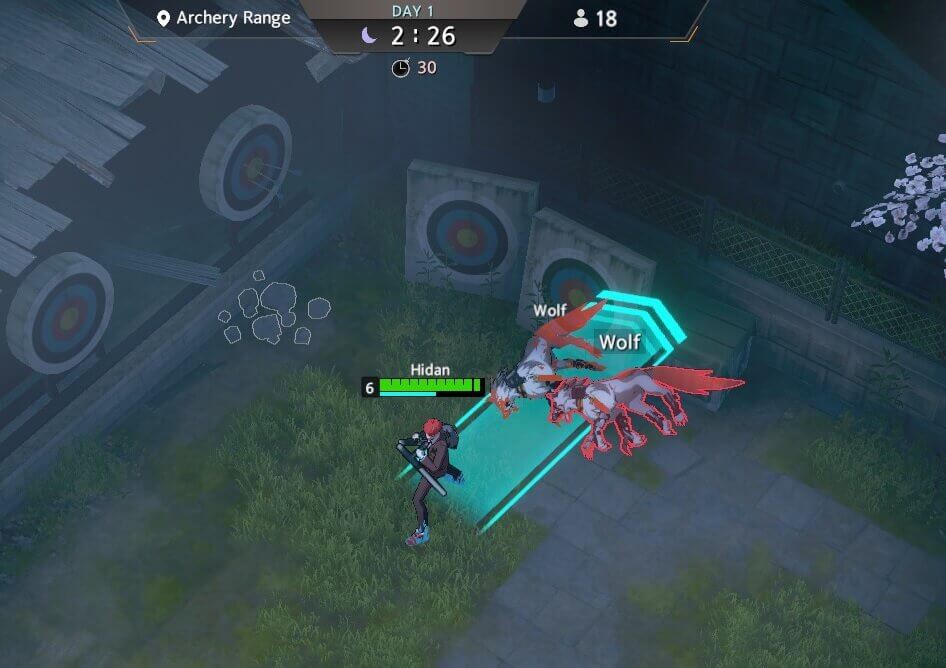 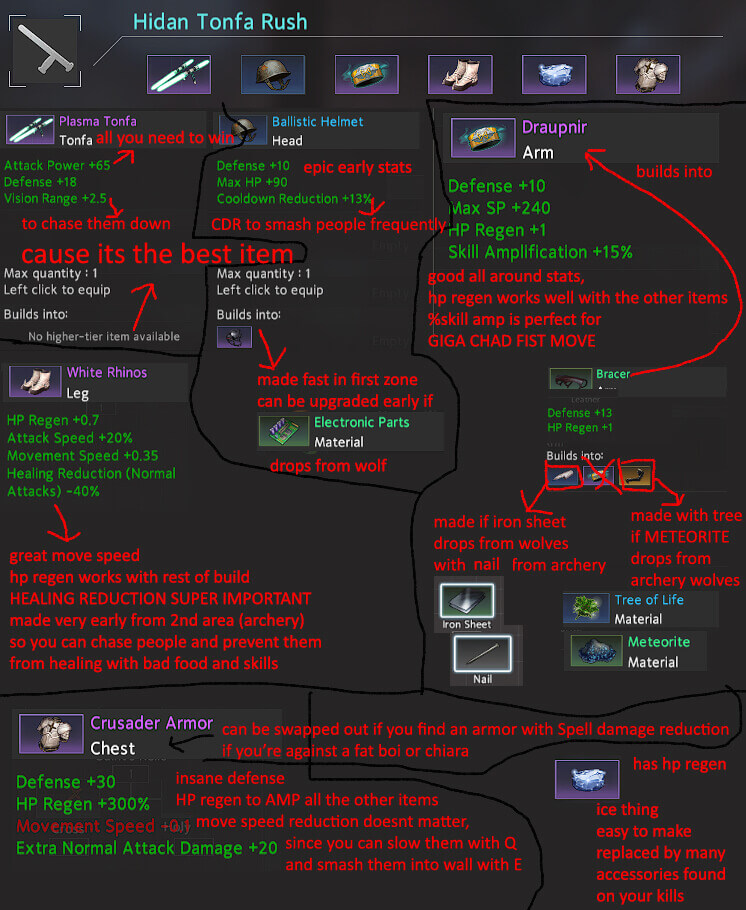 You reached the end of the guide. If you followed everything correctly you are now a full blown CHAD HYUNWOO. Keep improving your timing and pickup better items while you kill others, depending on what you’re up against. Don’t forget to always keep your food and water stacked well. 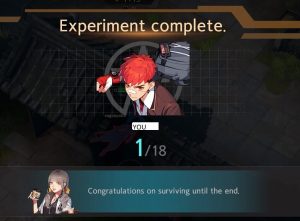 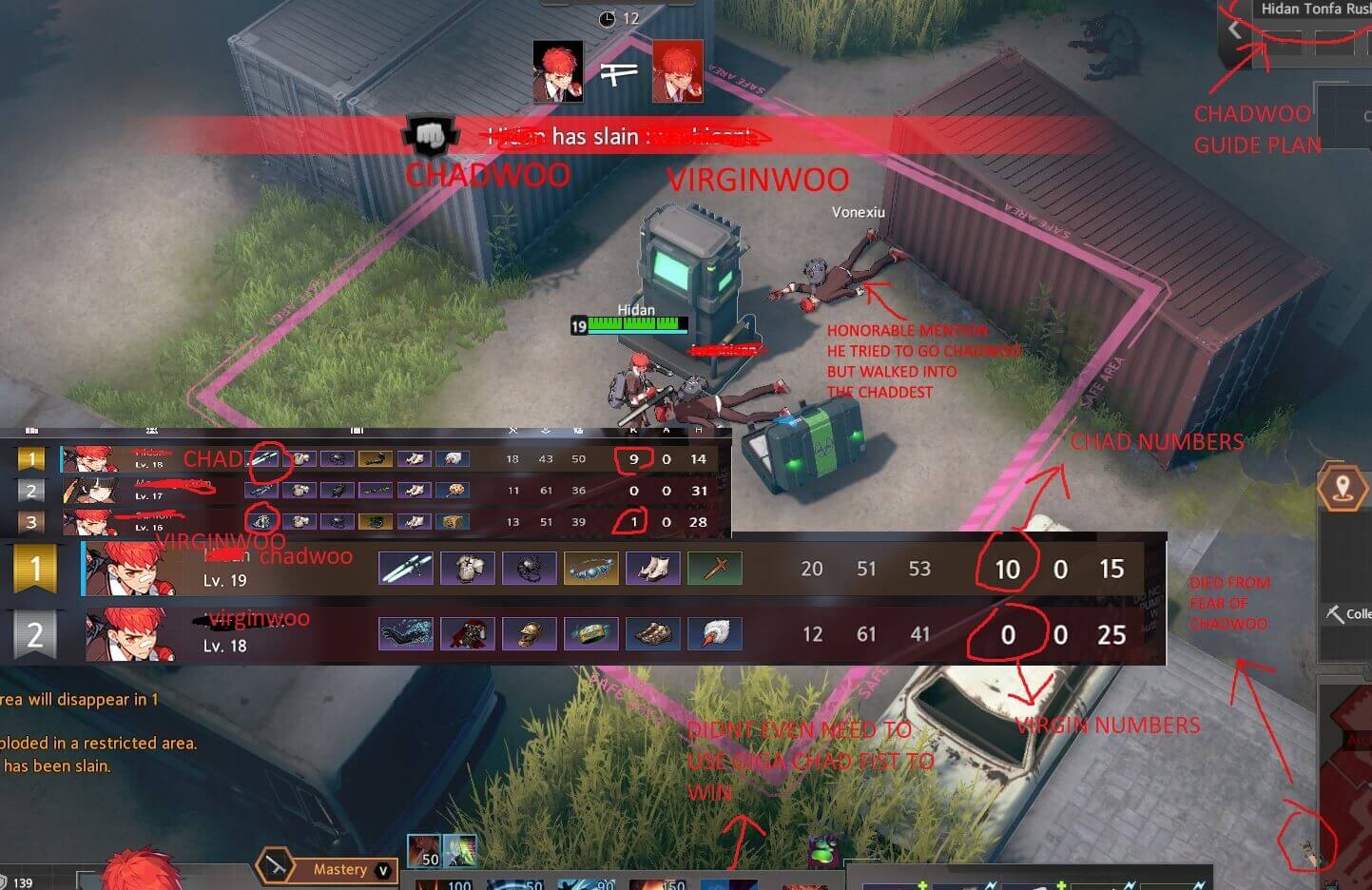 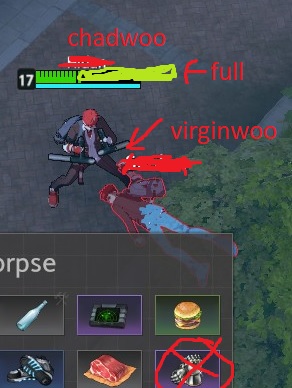 Written by: Be Blue

Eternal Return Black Survival – How to Effectively Play With Other Characters