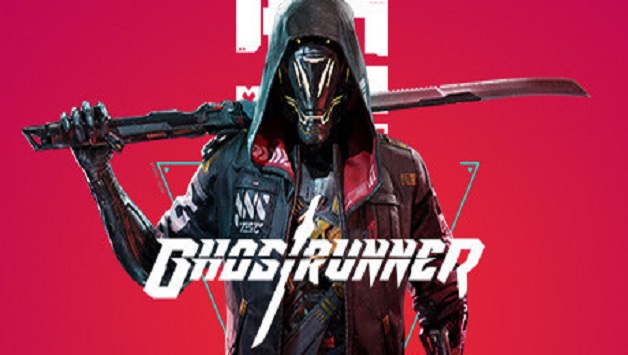 A semi in-depth guide on how to properly combat the wide array of enemies in this game.

Fairly straight forward, shoots once every(ish) second and a half, just make sure to close the gap and swing, but don’t run into his bullets.

Okay, you want to get these things first, they make the enemies inside immune to your normal sword attack and can only be killed if you use an ability on them (not including overlord) Instead, just park out to wherever it is and bonk it once, then play the level as normal.

If you hear him shooting, don’t even engage, you will 100% die unless you use tempest or blink. Instead, run around until he stops shooting, then close the gap and kill. When he has buddies near him, he’ll yell to them that he’s reloading, so that helps a bit.

So these guys looked at Blackbeard from Rainbow Six Siege and said “I can do better”. They have a half circle covering the front half of their body, and while they can still shoot through it, you can’t swing through it. Use the bullet time you get from dashing in the air to orbit around them and get the kill. Also, when they shoot, they only shoot three bullets, then reload, but the reload is quick, so be on guard around them.

Okay, when I first walked around the corner and saw this thing, it instantly killed me, but not to worry, it’s really not that complicated. Whenever it flashes, it takes your position and range into account, and tries to shoot a line of lasers at you, so either dodge under it, or dodge over it. If you don’t dodge, you’re probably dead. Oh right, if you’re far enough away, you can simply dash+slide to get a bunch of speed and then just bonk it. You can also use tempest and reflect all of the lasers back at it.

These guys took one out of Kill Bill, they’re complete weebs. Just wait for the red flash and swing at them when the dash at you. Get closer to them when the flash happens and the timing will be easier. They can miss though, so if you dodge, you have a 50/50% chance of being alive.

He only shows up in the city, don’t worry about doing this for too long. Just stay in cover, that’s all there is to it. And if you need to get to cover quickly, like before, just dash and slide for a bunch of speed.

These things are mainly used as platforming food, but they can be annoying to deal with. They shoot a projectile every(ish) three quarters of a second, so just reflect it back at them. If you can’t do that, just get equal with it in height and dash into it.

Literally just parry all her attacks. You’ll know when to parry when her sword flashes yellow. Also don’t get hit by the surge attacks she throws out while you move from platform to platform.

These things can’t move, just stay out of their line of sight and you’ll be good. Also, if you cross their vision, you will die in about 0.6 seconds, no joke.

These things are not required to kill to exit an area, so basically, just ignore them and stay away. In addition to this, don’t melee them, you’ll die, if you can, use the shuriken power-up to deal with them, but again, they are NOT required to kill so you can leave the area. New thing found by user nopcke13; if you use tempest, and you have the mod where it regenerates focus when you get two or more kills, you can just clear them out completely.

These guys can be obnoxious, but fairly simple. Either use the jump power-up if its available and focus them, or, just flank them. But be aware of the smaller surge projectiles they throw out, they’re fast.

The only ones with an actual section name, and they aren’t even that hard to kill. Just either line up one good surge, or overlord one of them and that’s two out of the picture, or, you killed the main one. Oh yeah, if you kill the main one, the rest will fizzle out and disappear.

Note: If you use the mid-air bullet time effect, all the fakes will be completely red, while the original will be normal

And that’s basically it, let me know if I missed anything and I’ll get on it. Also I’ll be adding videos to show how to deal with specific enemies, just give me time.

Apart from this guide, if you want us to cover any other guide related to the game “Ghostrunner” do let us know in the comment section. We’re happy to do that for our readers. We’ve also covered few more guides related to this game, kindly check the related posts section below.