Legends are playable characters found in apex legends, each one has a unique set of abilities which in term provide weaknesses and strengths, legends aim to fulfil some form of role and are designated the type of:

Since a team contains three legends (two in duos) it is impossible to get one of each type of legend into a team.

Each legend typically will have a TYPE, TACTICAL, PASSIVE and ULTIMATE. The type property is the only one which is shared across legends, hitbox size is non-uniform and will be considered in each legend’s breakdown. Legend rating is based on professional use rates and consultation with tier one players. [E<->A + S].

Additionally legends may have the recon property, this allows them to interact with survey beacons. 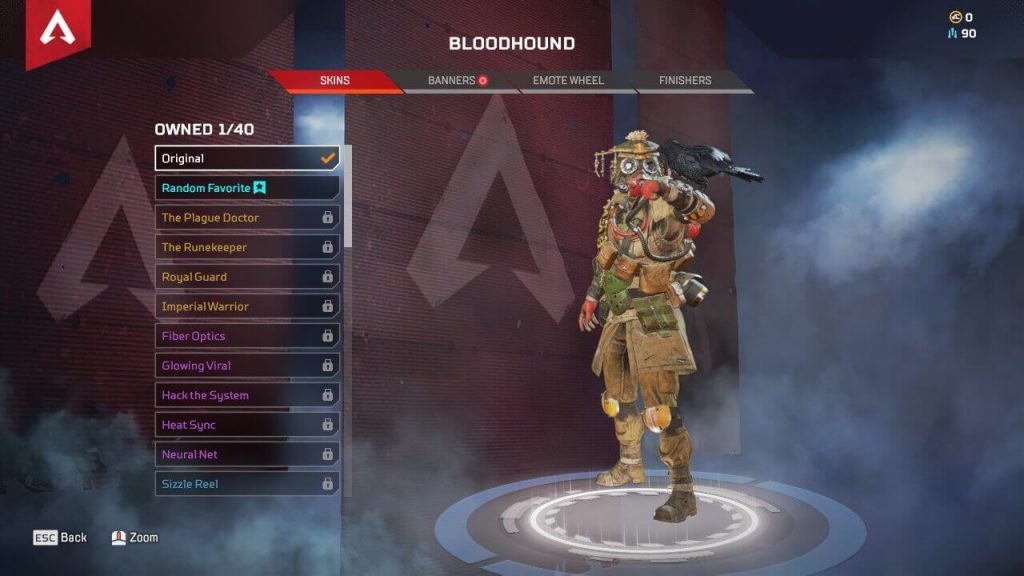 Record enemy actions from up to 90 seconds ago, this includes gunfire, enemies dying and the use of abilities as well as footprints. 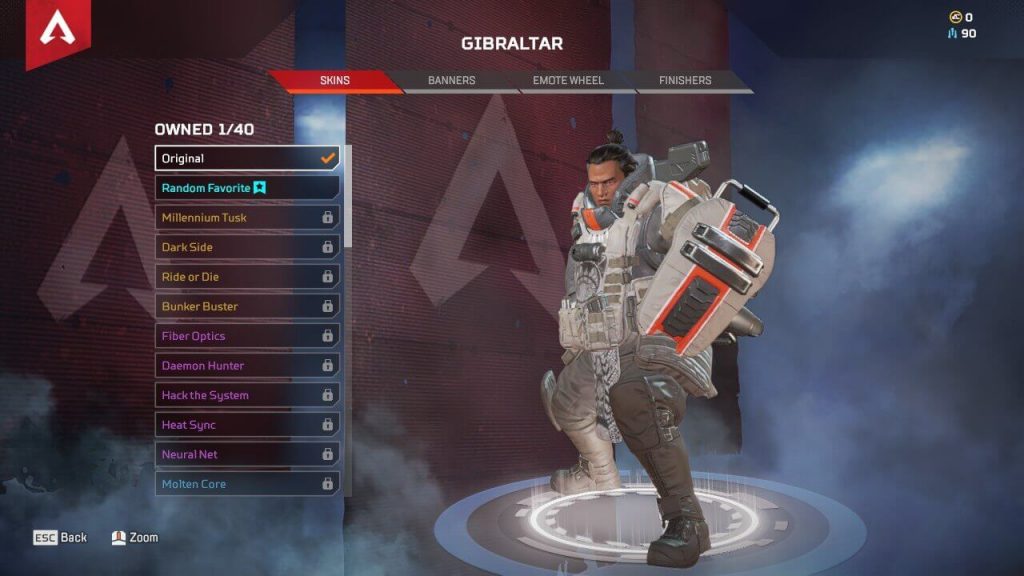 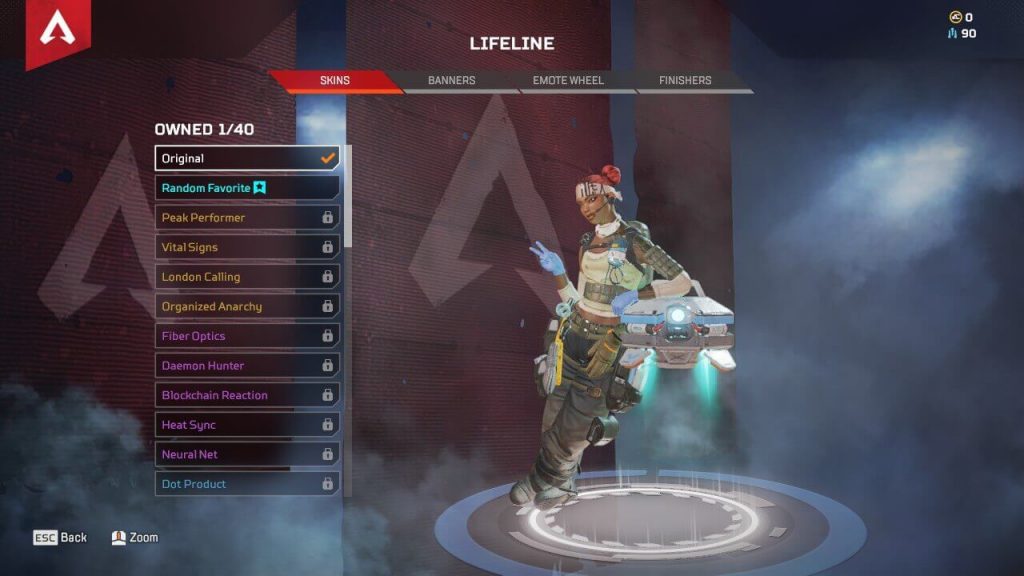 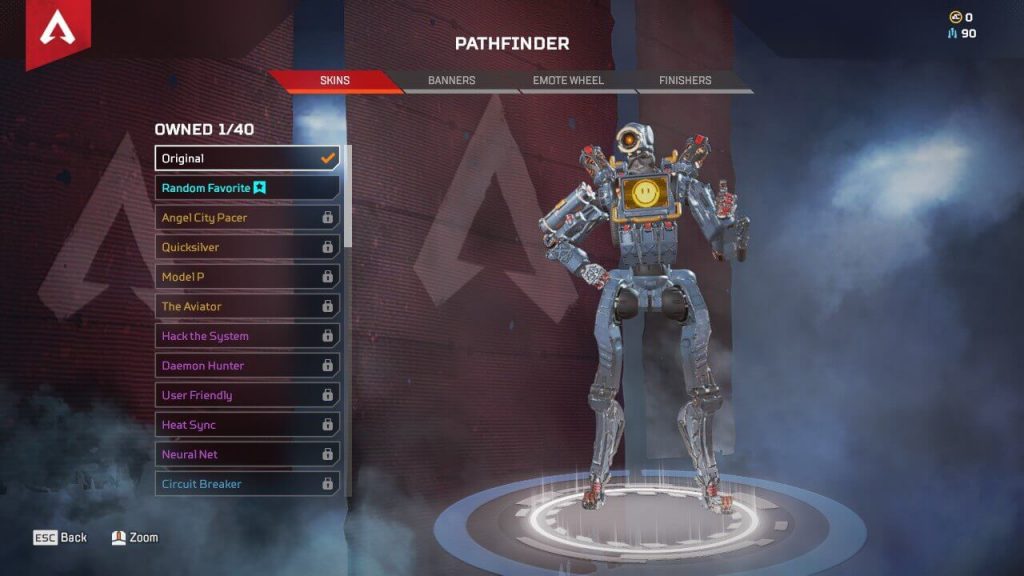 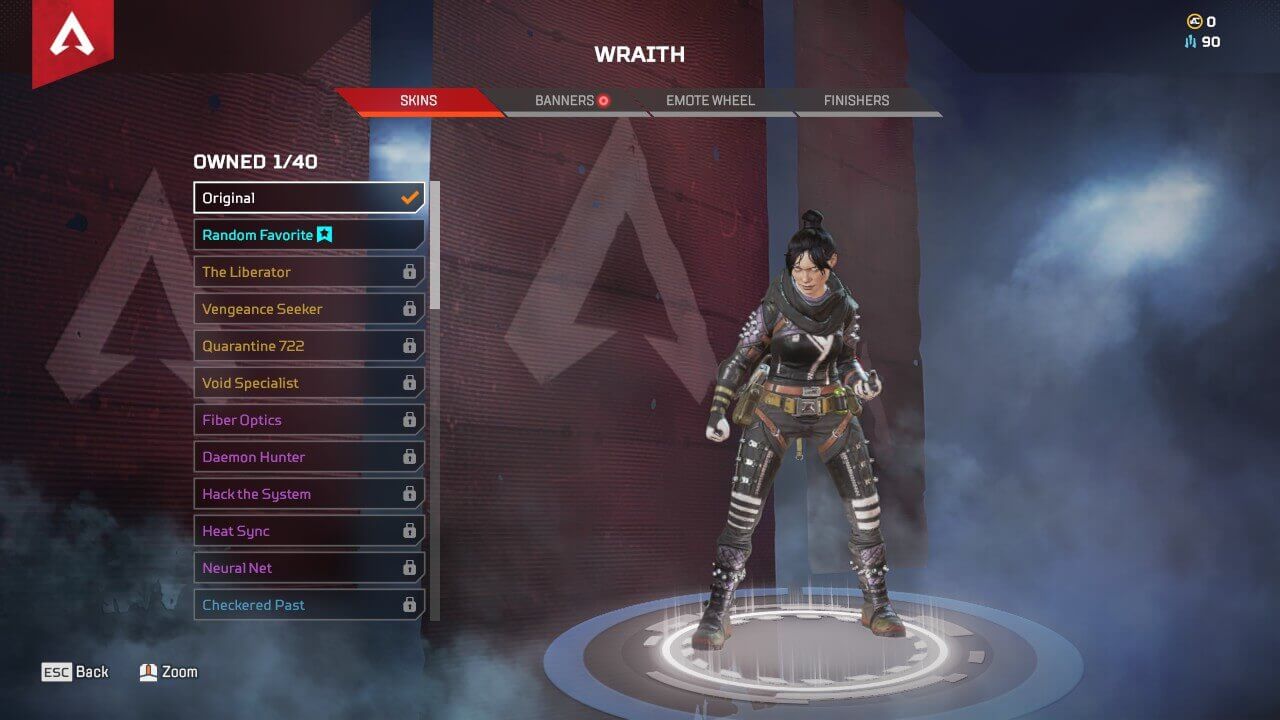 Passive: Voices from the void 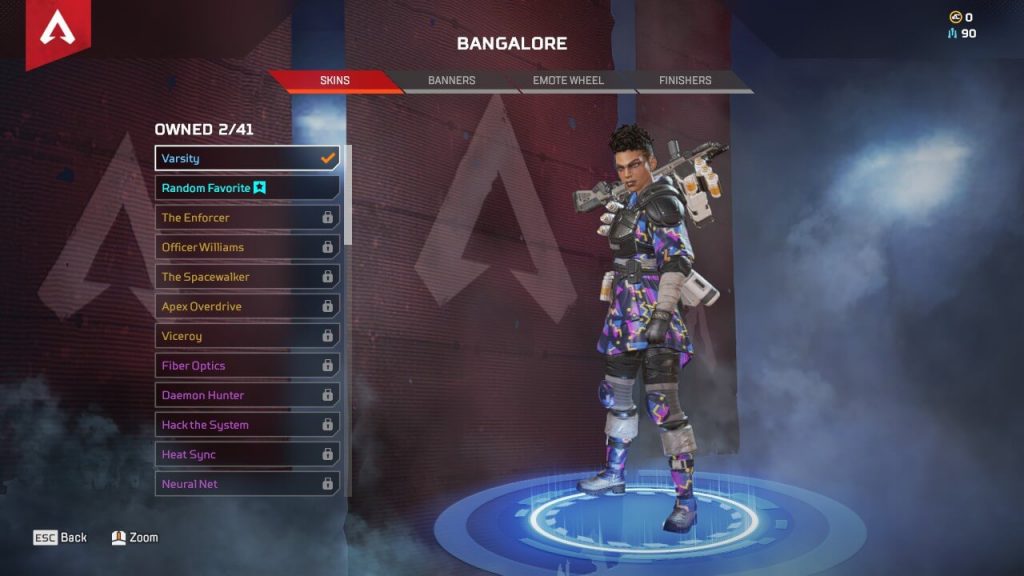 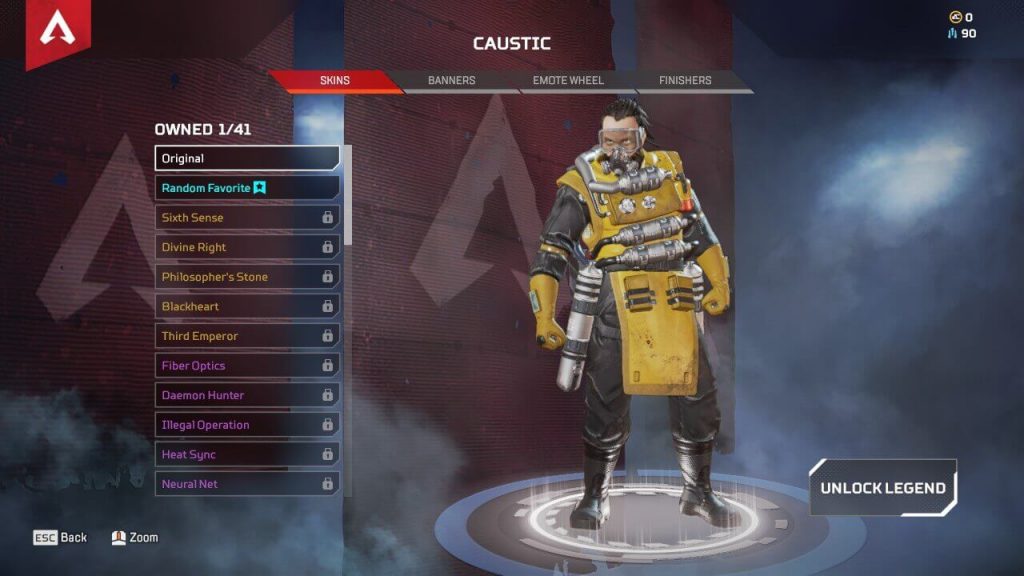 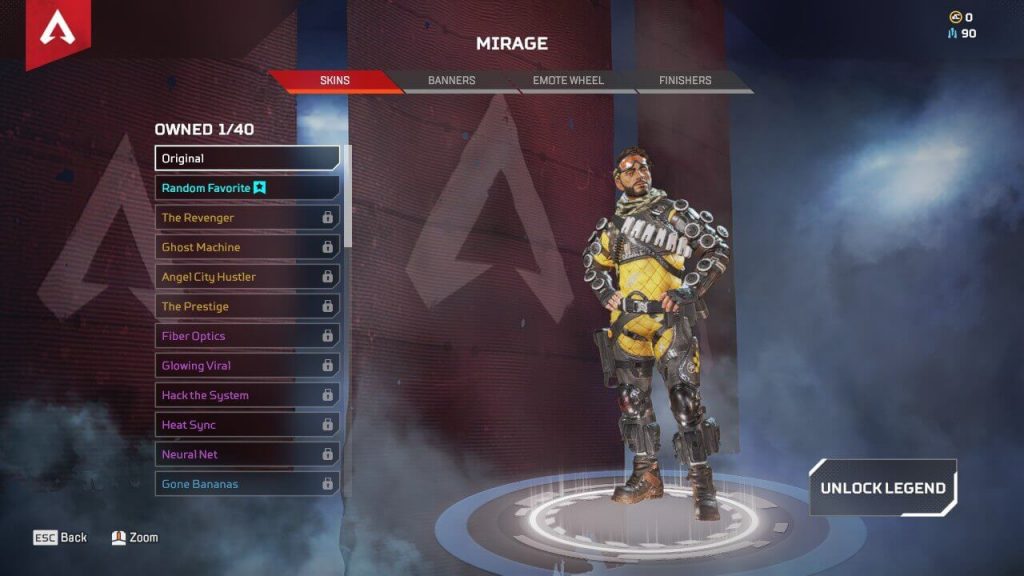 Passive: Now you see me… 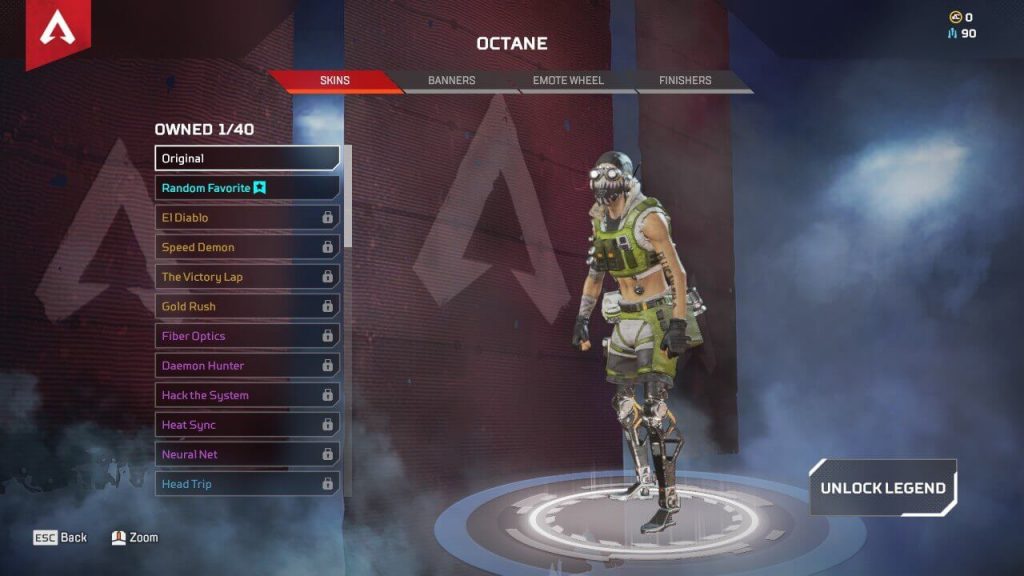 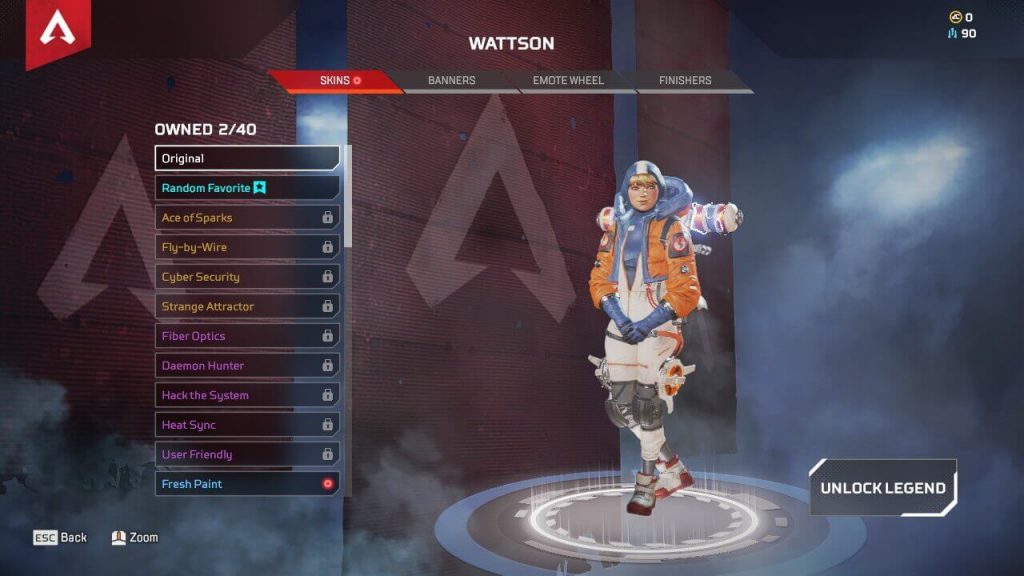 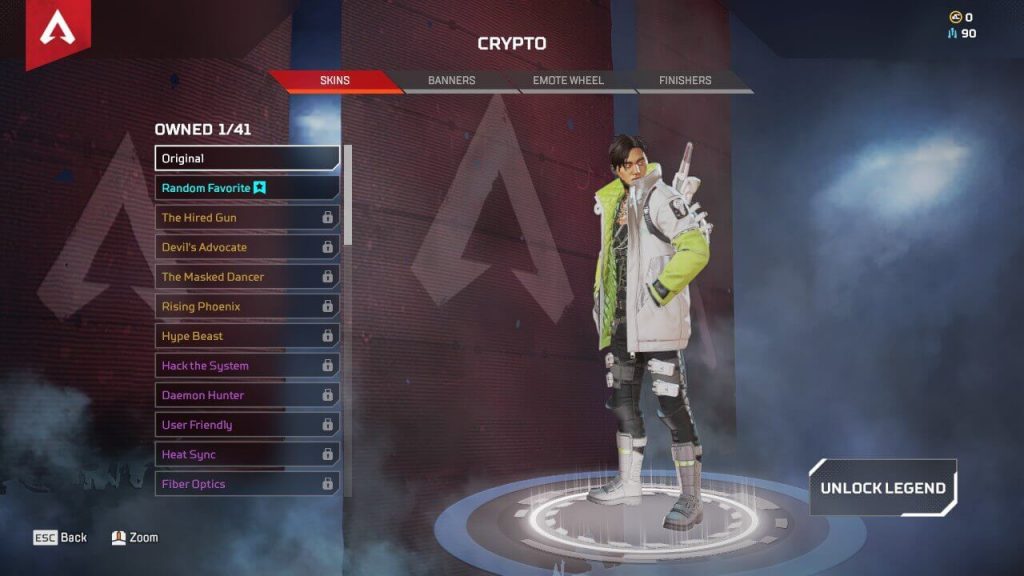 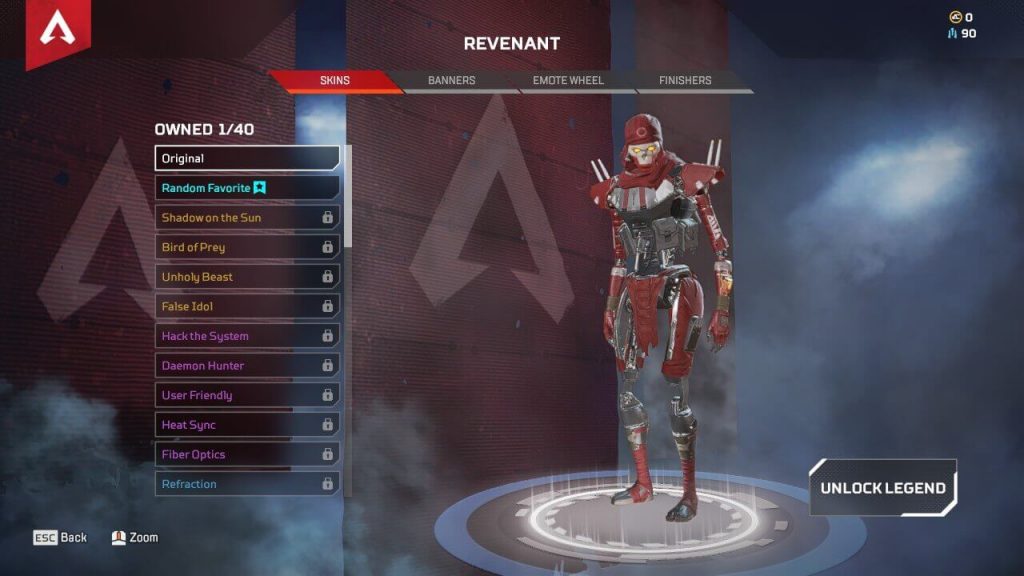 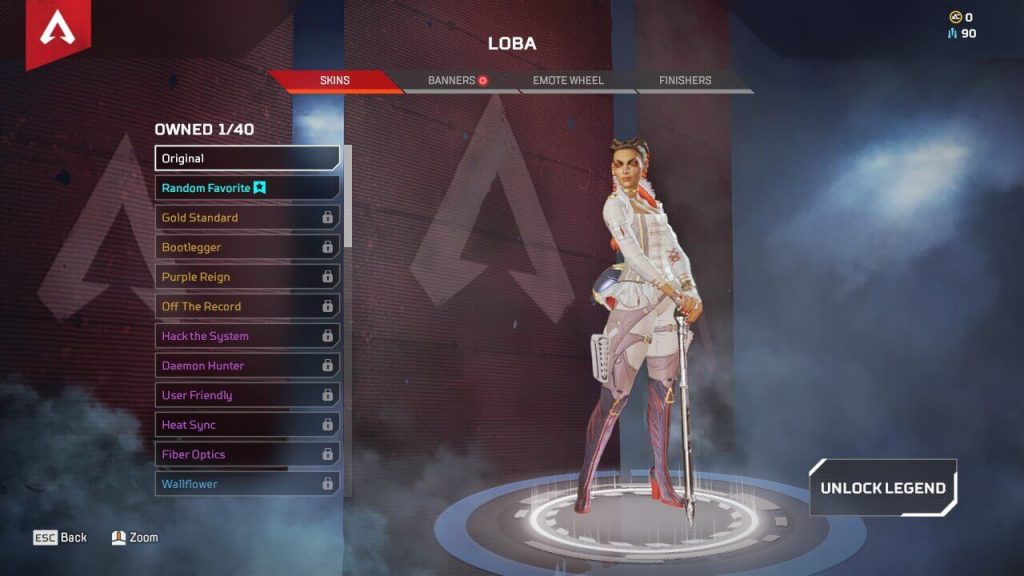 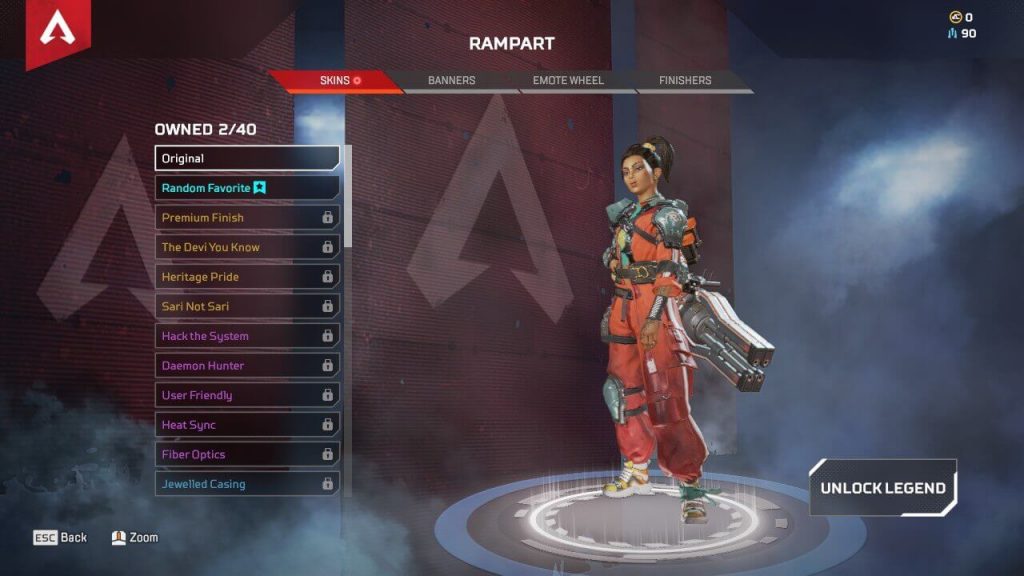 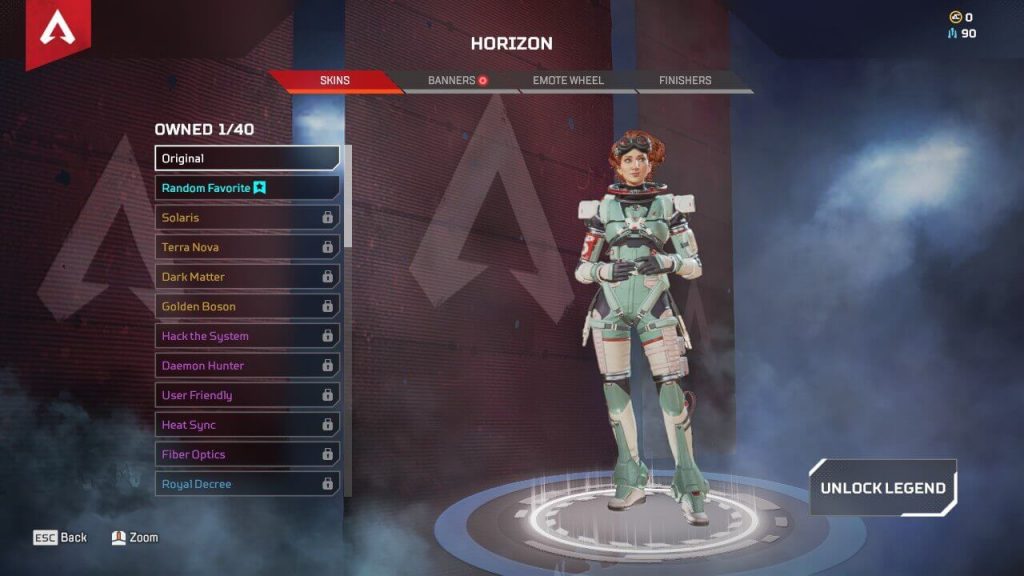 Apart from this guide, if you want us to cover any other guide related to the game “Apex Legends do let us know in the comment section. We’re happy to do that for our readers. We’ve also covered few more guides related to this game, kindly check the related posts section below.

Apex Legends: Steps to Move The Game version from Origin to Steam (Season 7)

How to Be a Wraith Main in Apex Legends

Apex Legends: How to Remove Origin

Apex Legends: How to Link Your Origin Account on Steam