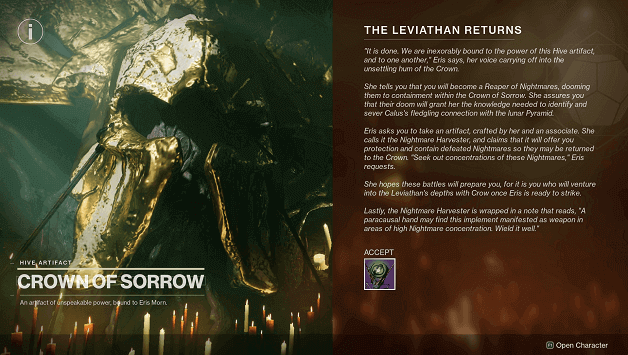 The Leviathan Returns is a quest that introduces you to most parts of the Season of the Haunted and it is how to get to the Derelict Leviathan.

Accepting this quest will allow you to obtain the Nightmare Harvester artifact when done during the Season of the Haunted.

Eris has asked you to take the artifact which has been crafted by her associate to seek out concentrations of nightmares and explore the Leviathan.

How To Get The Leviathan Returns Quest?

The Leviathan Returns becomes available for those who have progressed and completed the Operation: Midas mission. 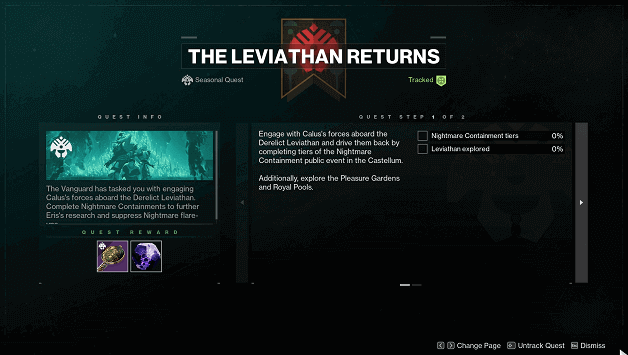 Step 1: Engage with Calus’s forces aboard the Derelict Leviathan

As an introductory quest to the Derelict Leviathan, this quest has you first completing a Nightmare Containment and requires that you reach 100% progress.

The Nightmare Containment is a public event on the Leviathan that has you fight against waves of enemies and defeat powerful enemies, eventually leading to a boss.

Being that it is located in an open area, you will be able to team up with other Guardians to complete the objectives of the Nightmare Containment public event. 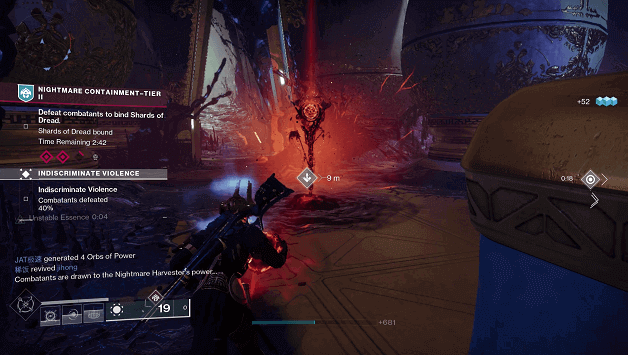 Additionally, you will be required to “explore the Pleasure Gardens and Royal Pools” which requires 100% progress as well.

To do the exploration task, you will need to collect the Petrified Egregore (material), loot chests, and complete patrols.

Step 2: Return to the Crown of Sorrow in the H.E.L.M. and Debrief with Eris

Once you have completed the objectives in step 1, you will need to head back to the Crown of Sorrow and interact with it.

To complete quest step 2 and finish the quest, you will need to accept the Opulent Key, which can later be used to unlock an Opulent Chest in the Leviathan.

Completing The Leviathan Returns will reward you with an Opulent Key, which must be accepted before the quest ends.

This quest will be considered as the introduction to the Derelict Leviathan and serves as a basic guide to exploring and doing public events on it. 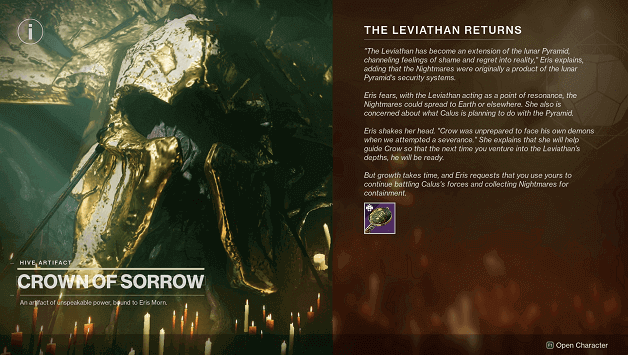 Eris Explains how the Leviathan has become an extension of the lunar Pyramid and how the Nightmares were originally part of the Pyramid’s security.

You have witnessed firsthand the dangers on the Leviathan but also redeemed rewards for braving the dangerous locations.

Eris believes that growth will take time to become stronger and you will need to continue to do so as you continue fighting against Calus’s forces and collect Nightmares.