Just when you thought there were not enough goodies in the Season of the Haunted, the discovery of the Opulent Key happened. This is a legendary consumable that players can obtain in Castellum in several ways to be used to get rewards from Opulent Chests.

While Opulent Keys are not the easiest items to find in the game, there is a pretty good chance for you to get them from time to time.

Where to Get Opulent Key?

The only place where you can get an Opulent Key is on the Derelict Leviathan, which requires you to go into Castellum to find the keys.

Pretty much anywhere on the Leviathan can be considered a good place to search amongst the different Opulent Key locations, but The Pleasure Gardens and The Royal Pools are top choices.

How to Get Opulent Key?

While Opulent Keys are rare, players are lucky to know that there are multiple ways that you can get opulent keys, which mainly involve doing things on the Leviathan.

You will mostly need to loot chests to get these keys and these chests involve the Destination Chests, Haunted Alcove Chests, and even the rewards chest from Nightmare Containments.

If you are planning to do an Opulent Key farm session, below are your best bets at getting them. 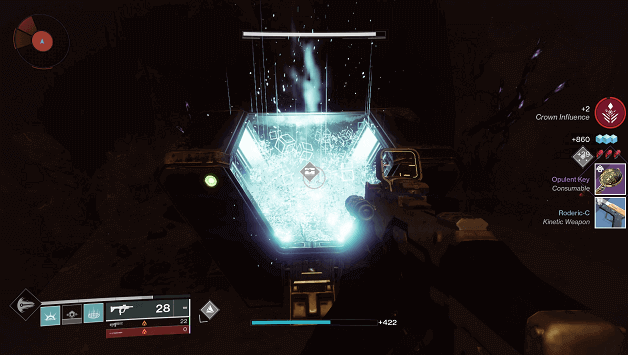 Destination Chests can be found all around Castellum, mainly in the Pleasure Gardens and The Royal Pools but you can also find some in the starting area.

The only way to get them from the starting area in Castellum is to first complete a Nightmare Containment activity, which allows you to explore afterward.

Exploring simply means you go around and look for doors that are now accessible and you will be able to open them to get to the chests within.

For Destination Chests in The Pleasure Gardens or The Royal Pools, you simply just need to look around and you can easily find them.

A good way to farm Destination Chests is to equip your Ghost with mods that track the chests such as the Expert Tracker, Combo Detector, or Wombo Detector mods. 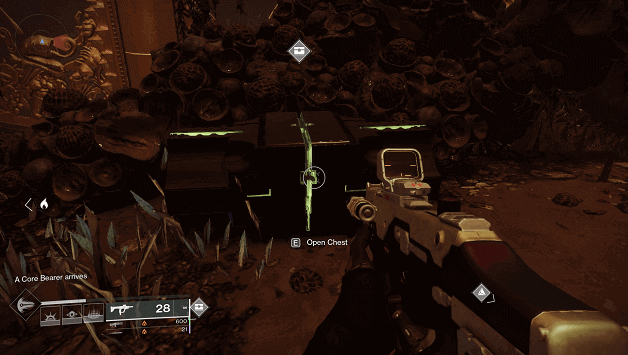 Haunted Alcove Chests will usually be accessible when you have defeated Nightmare Enemies in an area or stronger enemies.

There will usually be a notification that enemies are guarding a chest which will eventually reward you with the Haunted Alcove Chest once you clear them out. 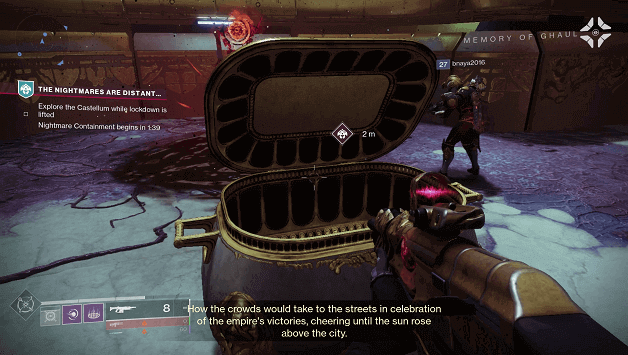 Nightmare Containment Public Events are one of the most popular activities from Season of the Haunted and they can be quite rewarding.

Aside from all the rewards such as what you can get from the chest or even after binding Vestiges of Dread, there is a chance you can get an Opulent Key.

After defeating the Tier 3 boss, an Opulent Key may drop from the chest but this is only by chance and will not always happen every run. 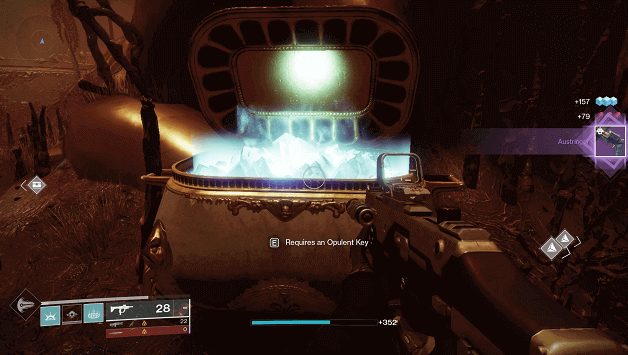 Opulent Keys are needed to open a specific chest which will either be in The Pleasure Gardens or The Royal Pools.

The Opulent Key will have a hint in its description, which is meant to tell you where to find the Opulent Chest that it opens.

Once you find the Opulent Chest that the Opulent Key opens, you can unlock it to receive Glimmer, Vestiges of Dread, and a random Opulent Weapon from the Season of the Haunted.

There are 4 Opulent Weapons that were added in the Season of the Haunted (not to be confused with Haunted Weapons) which can be obtained through Opulent Chests. Below you can find about all those 4 Opulent Weapons. 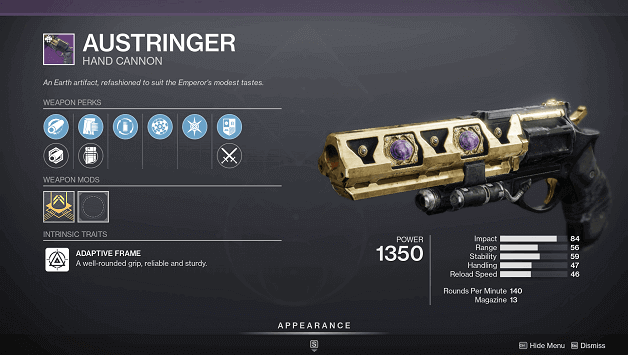 The Austringer is a powerful legendary hand cannon that has the Adaptive Frame intrinsic trait. 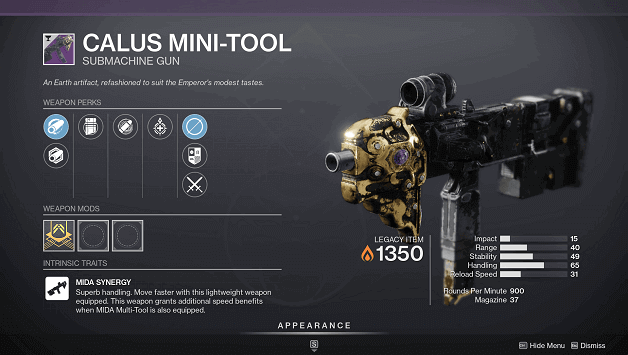 The Calus Mini-Tool is a legendary submachine gun with very good handling which has the MIDA Synergy intrinsic trait. 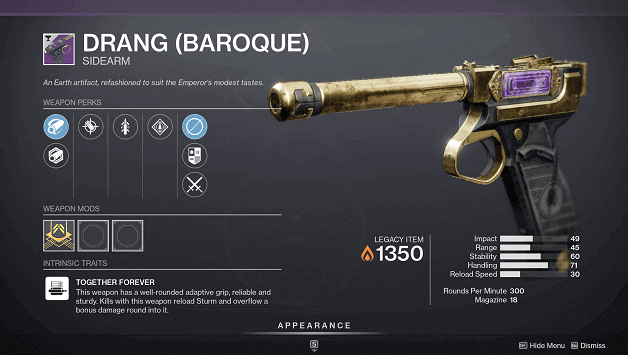 Drang (Baroque) is a seemingly unique sidearm that goes well with Sturm, capable of reloading it and overflowing a bonus damage round into it thanks to the Together Forever intrinsic trait. 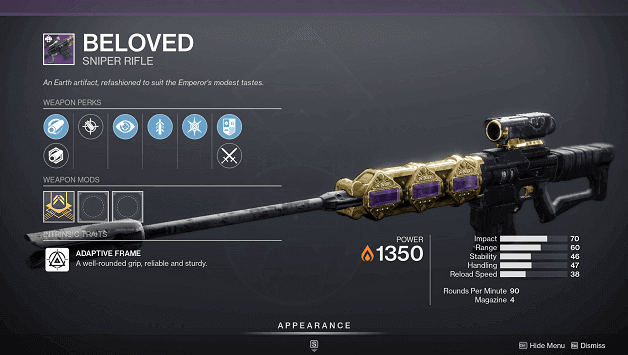 The Beloved is a powerful and accurate legendary sniper rifle that has the Adaptive Frame intrinsic trait.

Where To Find Opulent Chests?

Opulent Chests will always appear in the same locations and each of the spots they appear in are tied to the hint that can be found when checking the Opulent Key.

To view the description, simply open your inventory tab and check the key to see the hint and you will know if you should go to The Pleasure Gardens or The Royal Pools.

Once you are in the right area, it will not be so hard to find the chests as the areas are small but knowing the hints may make it easier to locate them. 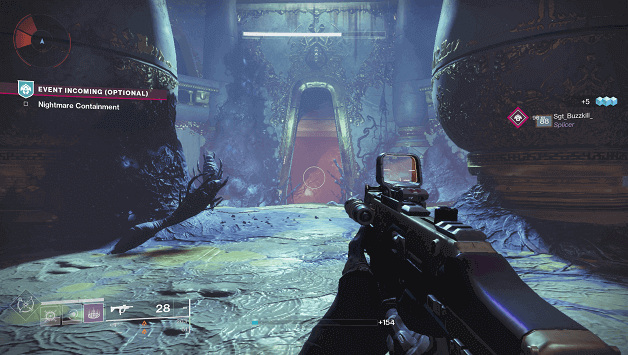 The Pleasure Gardens can be accessed by fast traveling to Castellum and heading straight until you reach the Tier 3 boss area. (Stairs going up going to throne room)

You will need to take a right and continue making your way down until you see a path, which will lead you into The Pleasure Gardens.

The following are the Opulent Key Pleasure Gardens locations: 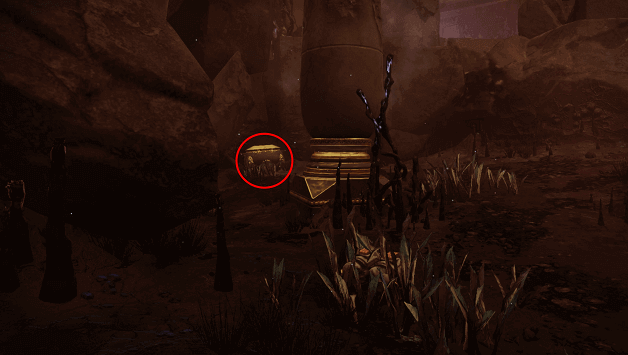 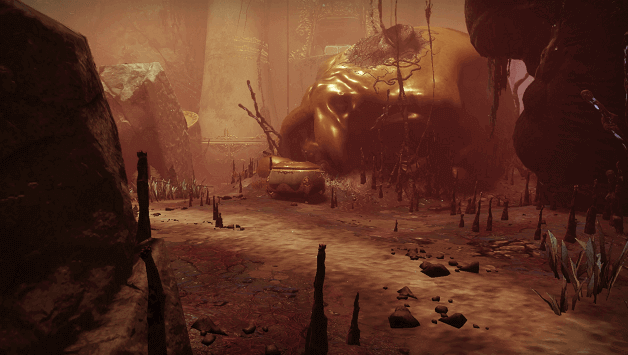 The Pleasure Gardens By Fallen Greatness Opulent Chest can be found by staying to the right and approaching the giant golden head, it will be right next to it.

3) Guarded By a Loyal Companion 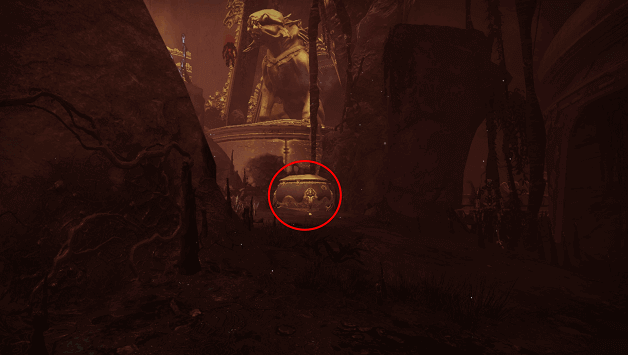 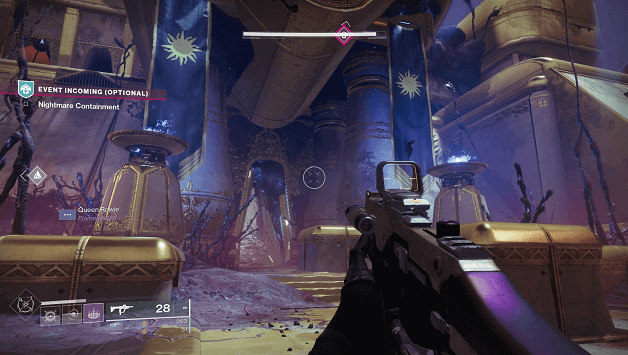 To get to The Royal Pools, go forward after traveling to Castellum and take a left where there is an entrance.

Continue following the path through the entrance and you will eventually find yourself wandering into The Royal Pools.

The following are the Opulent Key Royal Pools locations: 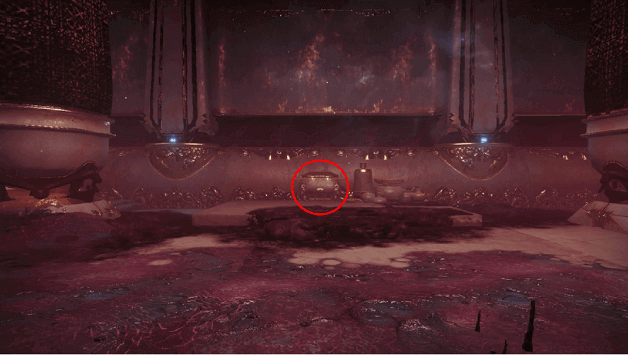 To find The Pleasure Gardens Among Stately Columns Opulent Chest, keep to the right when you enter the area, and you will find it next to some columns.

2) At The Feet of Greatness 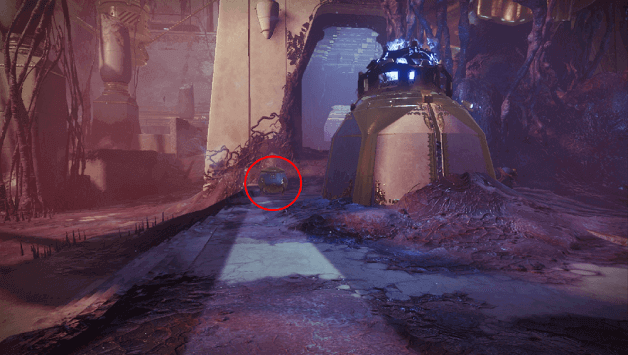 This may be one of the easiest ones to spot, you can find The Royal Pools at The Feet of Greatness Opulent Chest under the statue of Calus to the left just as you enter The Royal Pools.

3) Where Water Used to Fall 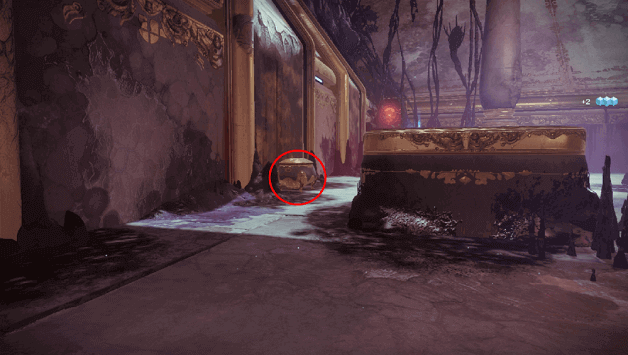 Unfortunately, you can only carry one Opulent Key at a time which makes it a waste if you were supposed to get another one while still holding on to your key.

It is best that you use your Opulent Key as soon as possible to unlock an Opulent Chest so that you can get the rewards for it as you may run into another key later.

A good idea would be to make the most out of each key because the Opulent Key drop rate is not that high and you will be lucky if you get several in a row.