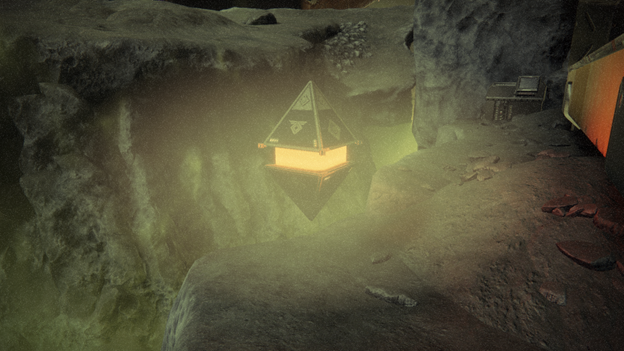 Season of the Seraph introduces a new task for players to carry out, which is to search for Warmind Nodes to help restore Rasputin.

To do this, there are certain preparations needed at first and afterward, you can gather all the Warmind Nodes one at a time.

For those who are still fresh when it comes to this part of the Season of the Seraph, we have included almost all the information you need.

How To Find Warmind Node Locations?

Warmind Node Locations will be revealed once you have collected an Override Frequency, which will show you a hint of where a node is located.

Once an Override Frequency has been obtained, you can see the hint by checking the Resonance Amp in your inventory.

The hint will not be very clear, but it will give you an idea of the region the node is located as well as other hints as to what to look for.

By Resonance Amp locations, it is usually meant to be Warmind Node locations, and all of these can be found by following a series of steps.

The steps include obtaining Resonant Stems, making Override Frequencies, and Searching for the Warmind Node.

There are 12 Warmind Node locations in total and these are split between the Moon as well as Europa with each destination having 6.

For the exact location of all the Warmind Nodes, check out the guides below:

Collecting the Warmind Nodes can be quite tedious if you do not follow a thorough routine but eventually, things will be easier.

It is best to gather up a lot of Resonant Stems to later make the Override Frequencies so that you don’t have to collect more after every Warmind Node you find.

Obtaining all the Warmind Nodes will reward you with the Music Theory I and Music Theory II triumphs once you get all 6 at the respective destinations.

Searching for all the Warmind Node locations can be rewarding in many ways, including obtaining new legendary weapons as well as earning XP.