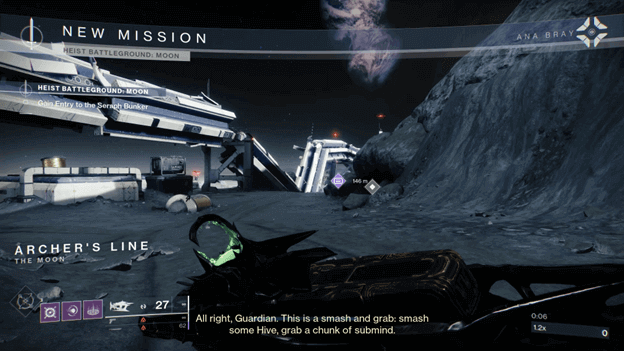 A Seraph bunker has been located and it is believed that the fragments of the Submind Malahayati’s code can be found within.

You will need to find your way into the bunker but will have to get past the Hive first and make your way deeper into the vault.

The Malahayati’s code fragments must be found to restore the Warmind and a powerful threat awaits you from inside.

How To Get Unlock Heist Battleground Moon?

The Heist Battleground Moon mission became available during Season of the Seraph and remains to be a repeatable mission.

For those who are after Seraph Chests, they will need to start a Heist Battleground Playlist activity because starting this from the Moon destination will not yield one. 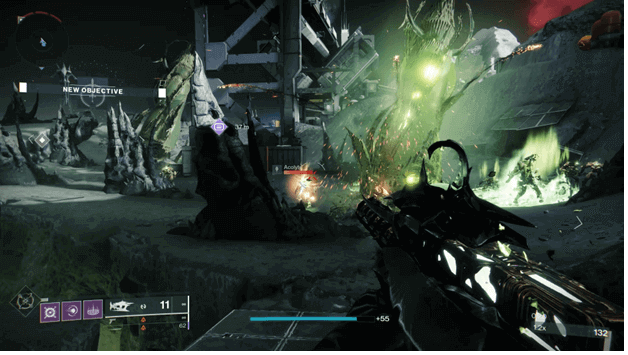 As the mission begins, you will need to push forward into an area near the bunker where Hive Cryptoliths are present.

Once you arrive at the area, Hive enemies will appear and you will have to clear all of them out before the bunker opens.

It is possible for a Deathtongue Chorister to appear during this phase and it would be best if you took it out as soon as possible. 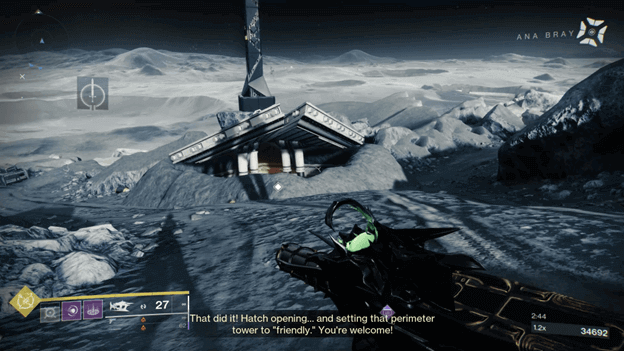 Once all of the enemies have been defeated, a nearby bunker will open up and you will need to go inside to push further toward the vault.

Keep making your way toward the waypoint and fight through enemies that get in your way until you reach a large room with mines in it.

You can run past the mines and this will cause them to trigger, causing a feeling that reduces your movement.

It is ideal to destroy them instead of running past them to avoid them from slowing down your fireteam if they are not with you.

3) Establish a Remote Connection for Ana

You will arrive in a large room and will need to hack into a terminal, which is marked by a waypoint, causing enemies to appear.

During the process, Ghost will be deployed and you will need to fend off the enemies until Hack Progress reaches 100%

Some of the enemies will drop Cryptovariable Bits which can be picked up and will speed up the Hack Progress.

More enemies will continue to appear and you will need to fight them off before the progress can continue.

This objective along with the Defend Ghost objective will repeat now and then when certain enemies appear.

After the hacking process is done, proceed inside the opened area and carefully go past the lasers until you reach a vent that leads to the Malahayati Submind Vault entrance. 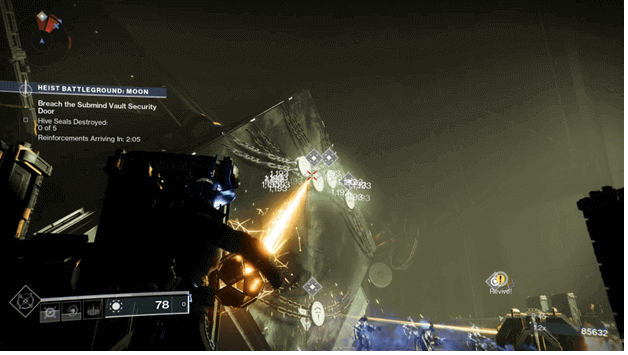 You will notice that the vault door is sealed and will have to head either left or right to obtain a PDT Refraction Core.

Before you can pick up the PDT Refraction Core, you will need to defeat the nearby enemies and head back to the vault entrance.

You will then need to use the PDT Refraction Core to destroy the seals and if it runs out, you need to obtain another one and repeat this. 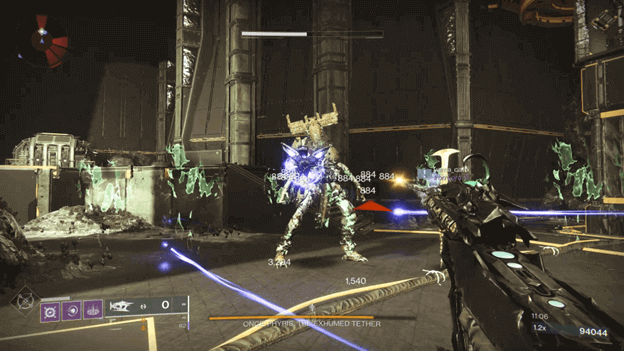 Make your way toward the terminal and interact with it and a boss named Once-Phyris, The Exhumed Tether will appear.

The boss will attack you along with other enemies and you should focus your fire on him as much as possible to drain his health.

You will have to fight this boss until his life has been reduced by half, which will cause him to become invulnerable.

Once he is invulnerable, you will need to defeat the Arc-Charged enemies (marked by waypoints) and pick up their charges to deposit in nearby batteries.

After 5 charges have been deposited, a beam will make the boss vulnerable and you can continue attacking until you defeat him.

9) To the Victor, the Spoils

After defeating Once-Phyris, The Exhumed, this objective will appear and you will obtain the rewards for the mission before it ends.

After completing the mission, you will be rewarded with Exo Frame Reputation, Seraph Key Codes as well as Resonate Stem.

A chest will open up and you can get rewards from it which contain Glimmer as well as gear, which is usually legendary.

If you are doing this mission from the Heist Battlegrounds Playlist, there will be an additional chest that you can open with 500 Seraph Key Codes.

The Seraph Chest will reward you with Season of the Seraph gear, Seraphic Umbral Energy, Resonate Stem, and Exo Frame Reputation. 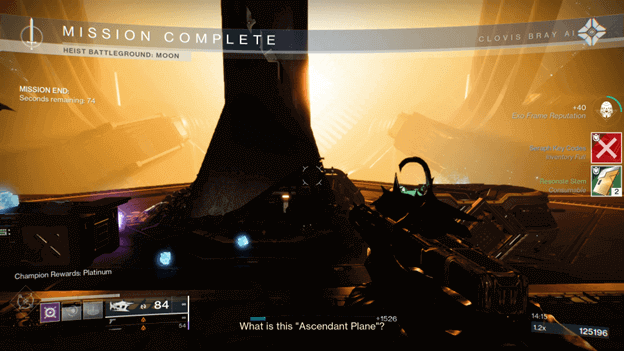 You were successful in obtaining the Submind Data Fragment and this will allow you to continue with more efforts to bring Rasputin back.

Though the Hive may have gotten a foothold in the area, it appears that through your efforts the bunker was still accessed.

The Heist Battlegrounds: Moon is yet only one of the playable missions and other locations need to be raided to bring the Warmind back.