The Braton Prime is a primary weapon, a Prime variant of the Tenno assault rifle, the Braton. 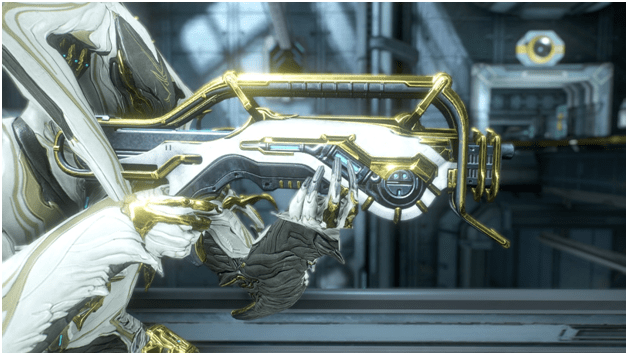 The Braton Prime is the Prime variant of the Braton, retaining most of its stats with a few changed as well. 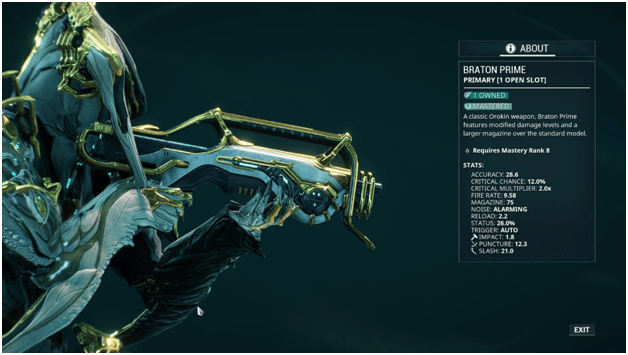 The Braton Prime has the following base stats:

The Braton Prime requires a Mastery Rank of 8 before it may be used by players and built using its blueprints and Prime parts.

The Braton Prime may be crafted with its blueprint and parts which may be obtained by opening relics or by trading with other players. 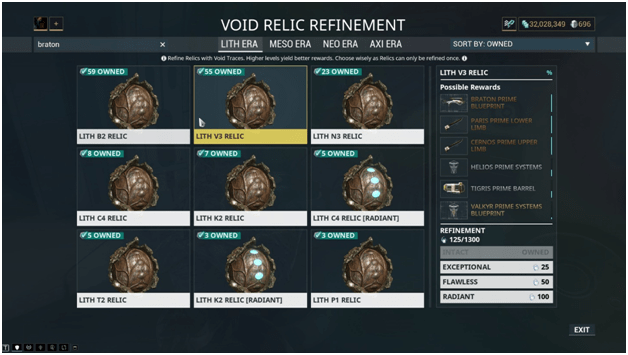 These contain the blueprint and parts required to craft the Braton Prime:

The Braton Prime sports higher stats than its original and along with these comes a better critical chance and status chance.

Its ammo capacity has been increased giving it a large amount of shots which works well with several builds along with its fast rate of fire.

Building the Braton Prime may take some time before reaching its full potential but once done, this beginners weapon becomes as deadly as any of the others out there. 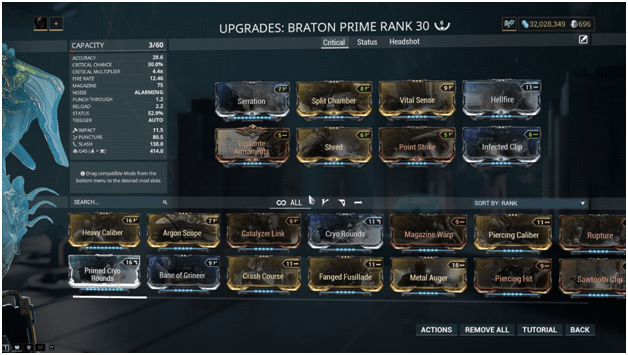 With this build we Serration to add to the overall damage of the weapon along with Split Chamber and Vigilante Armaments for multishot.

Vital Sense is added to increase the critical multiplier along with Point Strike to bolster the critical chance of the weapon.

Adding Shred to the build will give us an even higher rate of fire along with punch through allowing the bullets to pierce enemies and hit those behind them. 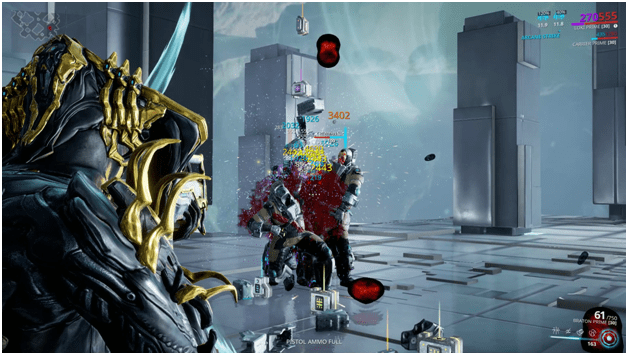 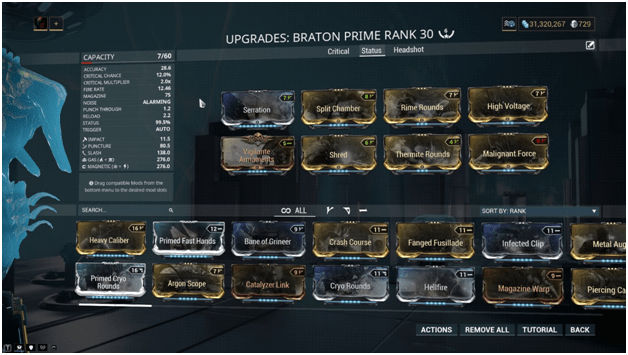 For our Braton Prime Status build we keep Serration, Vigilante Armaments, Split chamber and Shred for their main roles.

Elemental damage and status chance are increased by the four added mods in the build.

This build has a main focus on using the damage done by status effects as well as the elemental damage to kill enemies.

The elemental combination may be changed when the 4 elemental damage and status mods are swapped around. 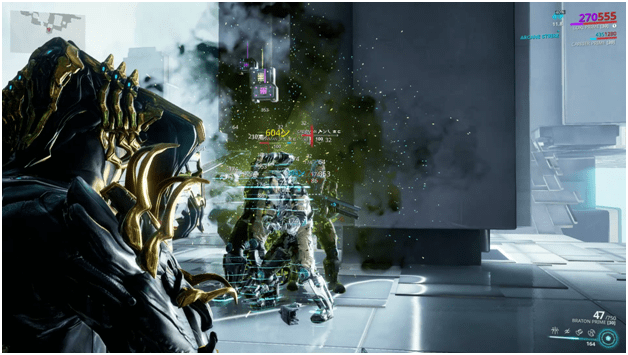 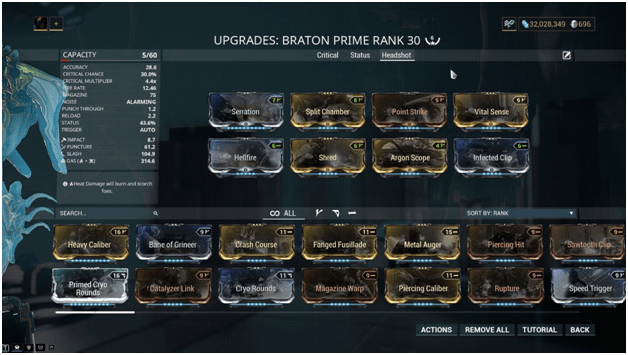 This build is a modified version of the build we have above however we exchange Vigilante Armaments for Argon Scope.

This makes use the buff applied from Argon Scope allowing a higher critical hit chance when a headshot is dealt.

This build utilizes the buff for dealing critical hits and headshots while benefiting from the buff from Argon Scope.

This may require some accuracy but it is rewarding in damage and is useful for picking off enemies quickly. 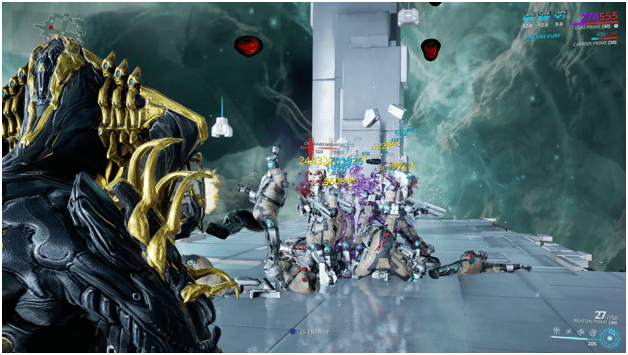 These are not the only builds available for the Braton Prime, but they are pretty useful in many situations.

The Braton Prime is a great weapon for beginners as it is quite easy to obtain and does not cost that much if bought from players.

It may seem to be low in damage but when you notice its base damage and how it can scale depending on the mods it is equipped with; great potential is amidst the user.

Not only does it sport a good rate of fire and good magazine capacity, it also has good critical and status chances making it possible to deal a huge amount from either or both of those types.

Whether firing in a semi-automatic for taking steady shots, firing burst fire or full automatic,the Braton Prime may be old fashioned but it does pack a punch when modded and used properly. 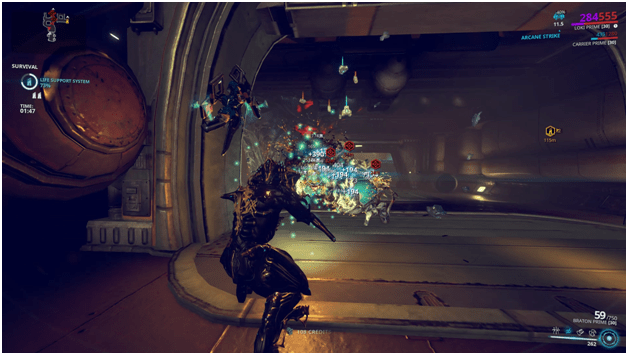