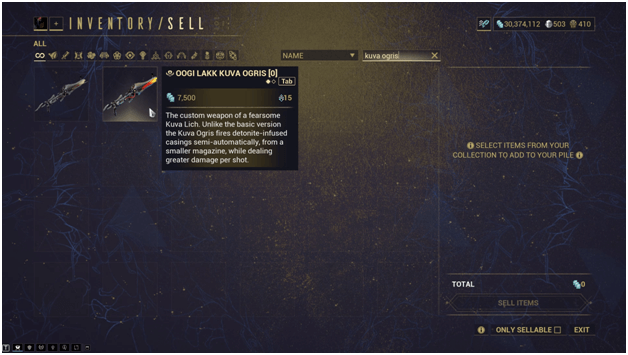 If you have already had an encounter with a Kuva Lich and defeated them, you might have noticed that their weapon has a slight alteration to it.

This bonus usually provides an damage type as a bonus to the weapon itself which can actually be changed later on if you have the same weapon.

A Valence Transfer will allow you to retain all the upgrades such as Forma used and Orokin Catalyst of the first weapon selected while replacing its bonus with the bonus of the second weapon.

Valence Transfers may only be done with the same type of weapon and the process is irreversible so be sure to think things through as you will lose your second weapon when you transfer its bonus to the first.

Valence Transfer is considered by others to be Kuva weapon combining even though you get to only keep one bonus. 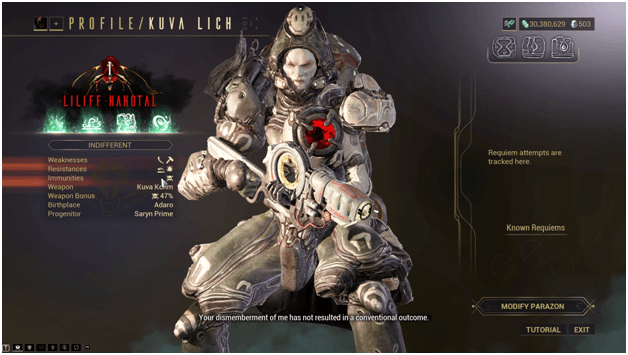 The Kuva weapon bonus can be seen when you are viewing your Kuva Lich which you later on give you a hint what bonus your weapon will have to it.

It is wise to always check this to determine if the bonus for one Kuva weapon might be better than another which can be a good reason to do a Valence Transfer later on.

How To Do A Valence Transfer? 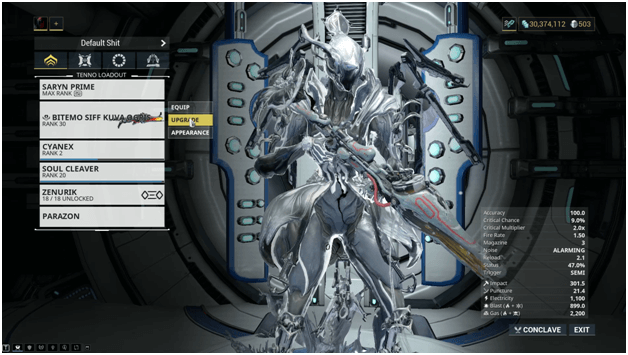 First thing to do is select the weapon which you want to do a Valence Transfer to which means you will be using that weapon as your base weapon and consume the second weapon. 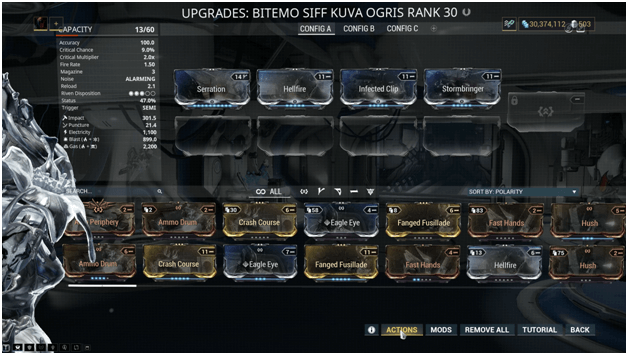 Select upgrade which will bring you to the mods selection for that weapon where you will then select actions to open up additional options for the weapon. 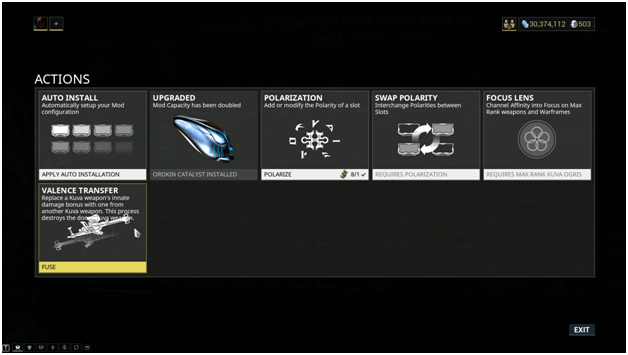 In the actions menu you will see an option called Valence Transfer which will be available as long as you have a weapon similar to your Kuva Weapon. 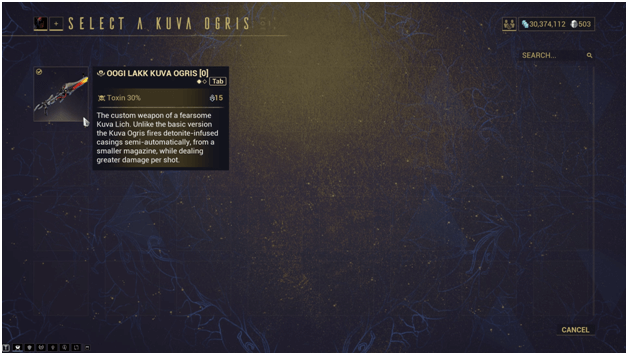 Select Valence Transfer and you will be brought to a screen to select a weapon that will be consumed and that will have its bonus transferred to the first weapon you selected.

By hovering your mouse on the weapon, you will be able to see what bonus stat the weapon has. 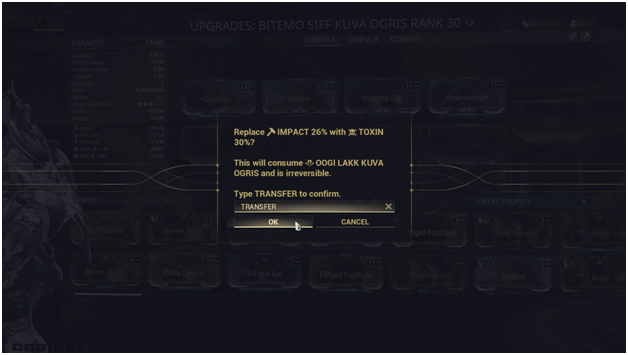 Once you select a weapon, a confirmation will pop up which will confirm the Valence Transfer as well as tell you what stat the first weapon has and what stat it will be replaced with.

In order to proceed, you will need to type TRANSFER and click on OK to complete the Valence Transfer. 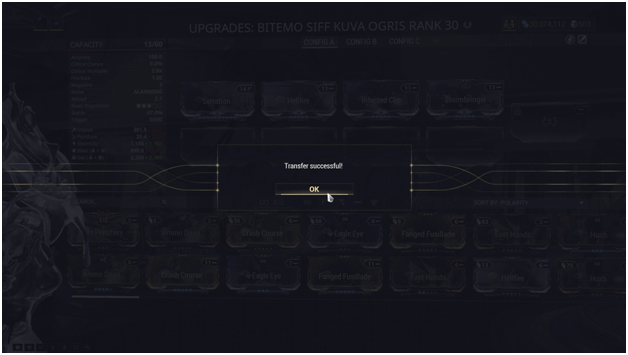 Once you have confirmed the Valence Transfer, it will be complete and you will now have replaced your first selected weapon’s bonus with the second one which has now been consumed. 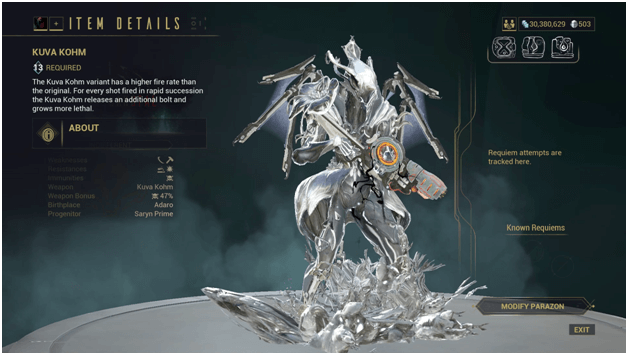 A Valence Transfer is a good way for you to keep an earlier or later Kuva weapon which you have already spent time upgrading as it allows you to change the bonus it has.

Some may want a specific element or stat boost for their Kuva weapon and a Valence Transfer is a good way to get this later on when you aim for a certain build.

The only cost for a Valence Transfer is the consumption of the weapon that will have its bonus transferred.

Planning out if you want to use a weapons bonus early on by viewing the Kuva Lich can help you decide between vanquishing to keep the weapon or to convert the Kuva Lich.