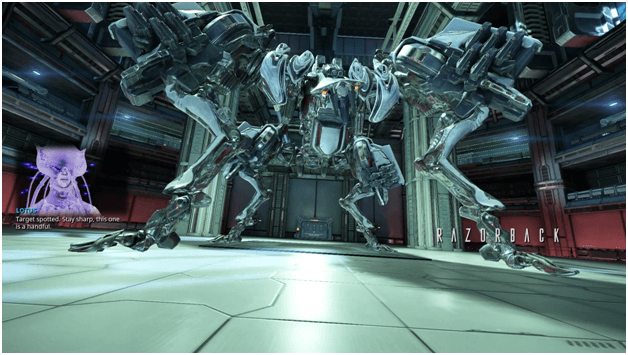 The Razorback Armada is an event and mission where the Corpus have come to invade and will attempt to destroy one of the relays where the Tenno usually gather.

If the Tenno are unable to defeat the Razorback Armada and push away the attack, the relay will permanently be destroyed, reducing the places for players to meet up.

During this mission, players will infiltrate a Corpus tile set where the Razorback is located in an attempt to destroy it. 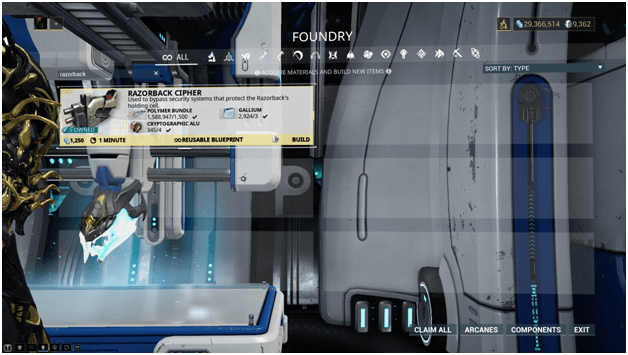 Before you can head out to participate in the Razorback Armada event, you will first need to build a Razorback Cipher.

The Razorback Cipher plays a huge part when nearing the Razorback as there is a door blocking the way that is impossible to hack normally, thus requiring the special cipher.

These take one minute to craft and the reusable blueprint is sent to you when the event starts but it won’t be easy as there is a special resource you need to acquire to craft it. 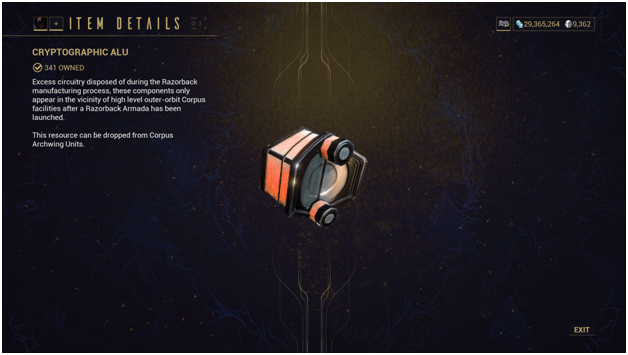 In order to build the Razorback Cipher/s you will need Cryptographic ALU which can only be farmed from Corpus Archwing missions which are mainly located in Neptune and Jupiter. 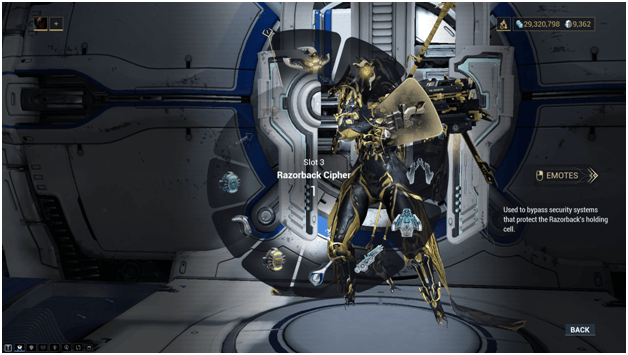 Be sure to equip your Razorback Cipher so that you and your squad will be able to start as the mission wont start until everyone has a cipher. 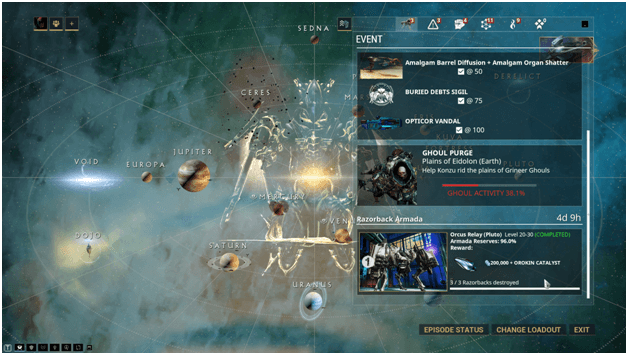 In order to begin the mission, all players in the squad must have at least one Razorback Cipher already crafted and equipped. 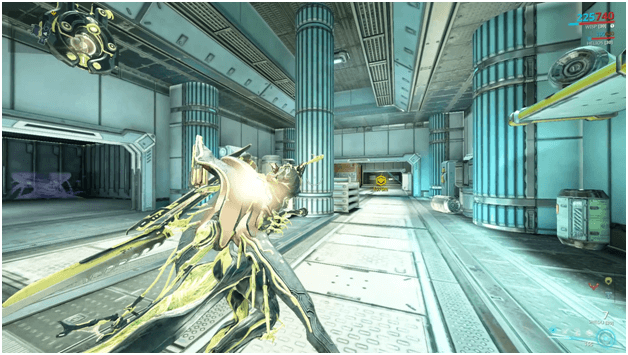 As soon as you arrive, there will be a waypoint which marks the location of the Razorback which you and your squad will need to head over to. 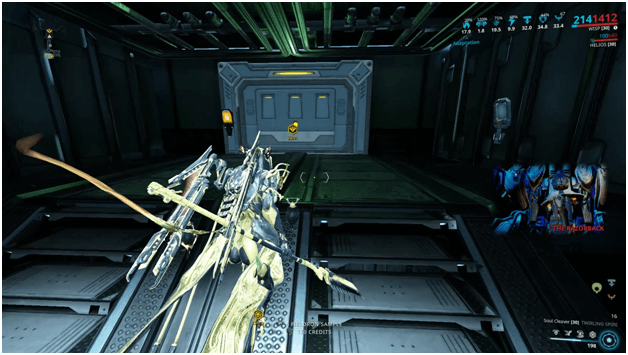 There will be a locked door which must be hacked but this will not be like any other doors and once of you will need to use a Razorback Cipher. 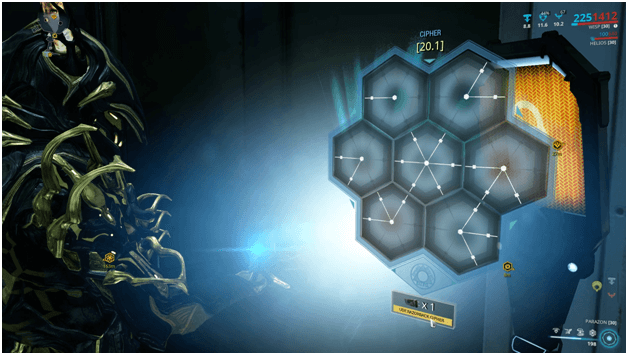 The hack mini game will be going ballistic as all of the hexagons will be changing, making it impossible to hack normally.

There will be a button below that allows you to use the Razorback Cipher which will automatically hack the console.

Regardless of who uses the Razorback Cipher, every member will have their cipher used consumed at the end of the mission. 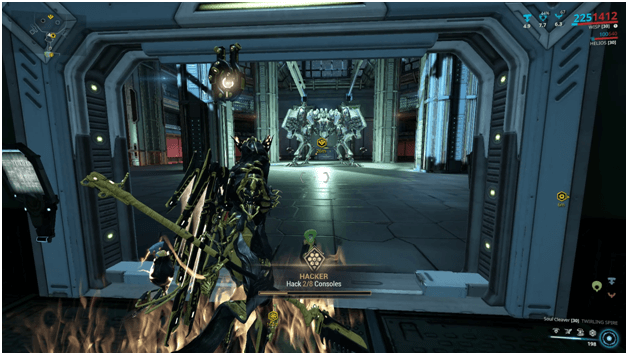 Once the door has been opened, head inside and approach the Razorback to start a quick cutscene that may be skipped and then commence the battle. 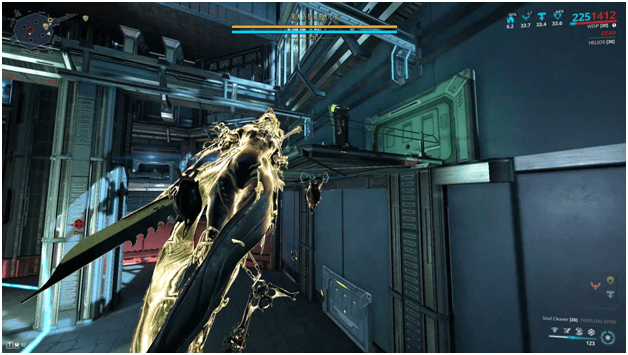 The Razorback can not be damaged right away and you will need to use enemy bursas to take its defenses down.

Jump up to the platforms above the area and head up to the one of the consoles which control the lasers blocking the bursas. 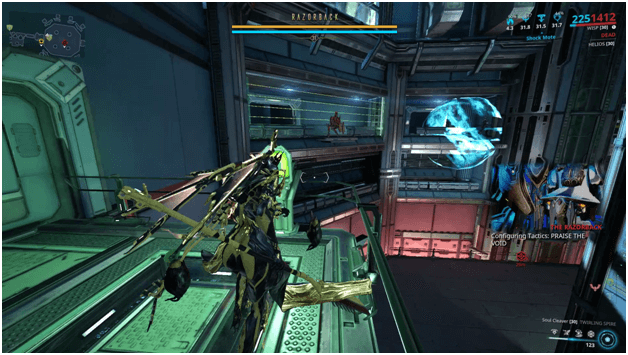 You will notice a bursa that is blocked off by the lasers, meaning you can allow it to pass by once the console is hacked. 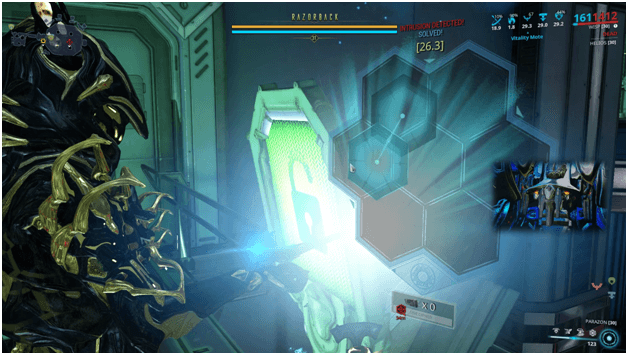 Hack the console so the bursa can drop down but be aware that you may be targeted and it is advisable to have a sturdy Warframe or use an operator and stay in void mode. 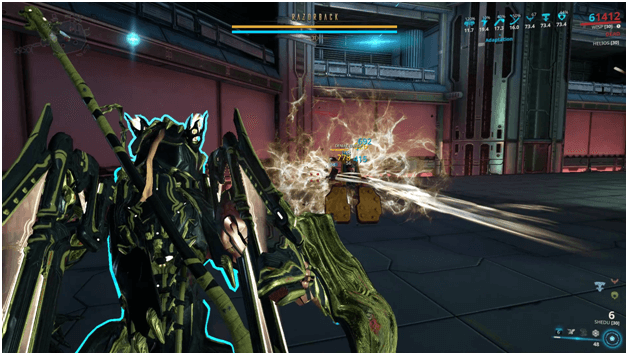 Once a bursa has dropped down, attack it until it gets knocked out and approach it so you can hack it right away. 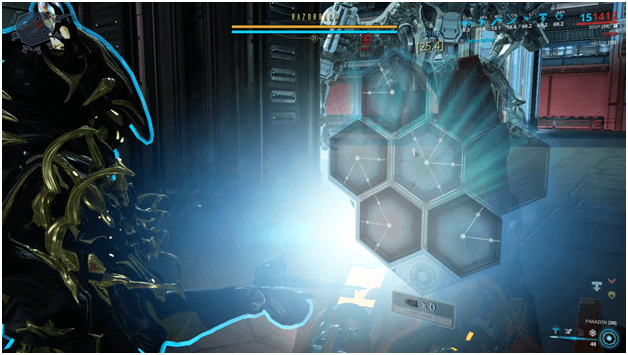 Begin to hack the bursa so you can turn it against the Razorback but be careful as the hacking process will be harder than the consoles which makes it advisable to make use of your operator in this situation. 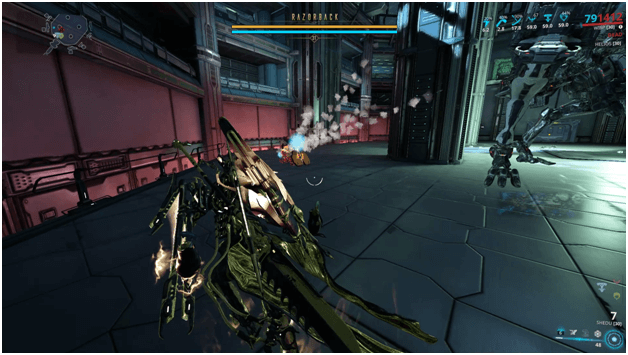 The bursa will start attacking the Razorback and you are to wait until it brings down the defenses, making it vulnerable. 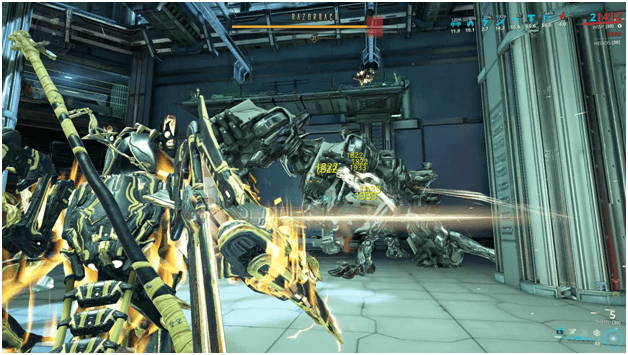 Once the Razorback falls to the ground, begin attacking it immediately to deal damage to its health before it gets back up. 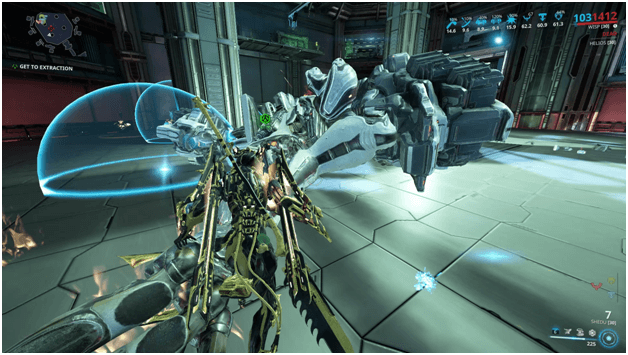 Repeat the steps of releasing, knocking out and hacking a bursa until you finally destroy the razorback and once it is destroyed, head over to the extraction point. 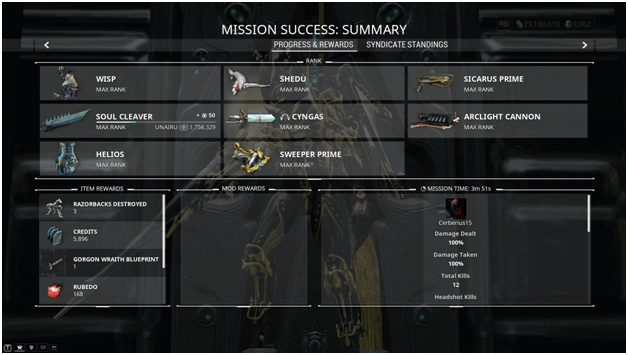 One of the following can be received as a reward after completing the Razorback Armada: 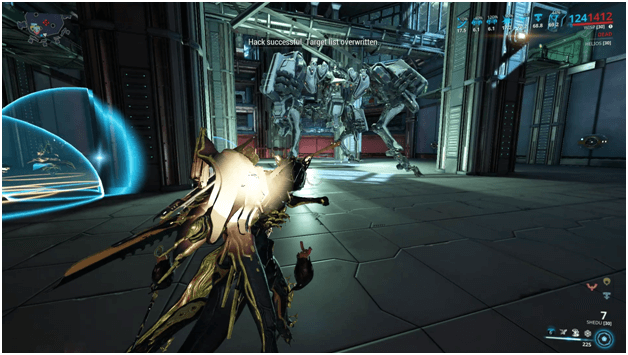