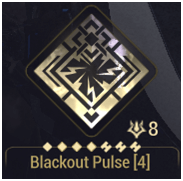 Blackout Pulse is an ability that fires a projectile that explodes and releases an electromagnetic pulse upon impact with an enemy or when manually detonated.

Enemies that are caught in the blast radius will have all their functions disabled and will fly dead stick in space, become easy targets.

When the Blackout Pulse projectile is manually detonated by activating the ability while the projectile is still travelling, the blast radius will increase. 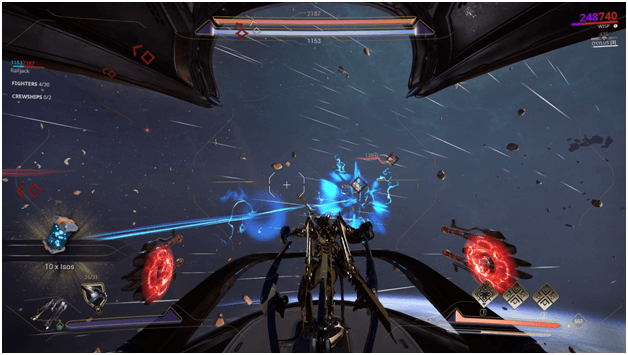 Fighters will be completely useless when hit and will not be able to attack or maneuver, causing them to float aimlessly or spin out of control towards the direction they were last heading.

Blackout Pulse may be used repetitively by manually detonating each projectile and firing again which can help disable multiple groups of enemies. 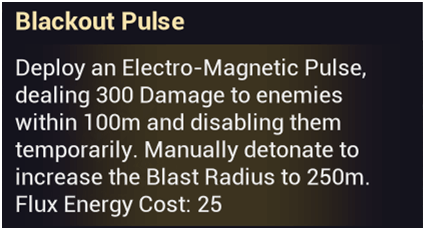 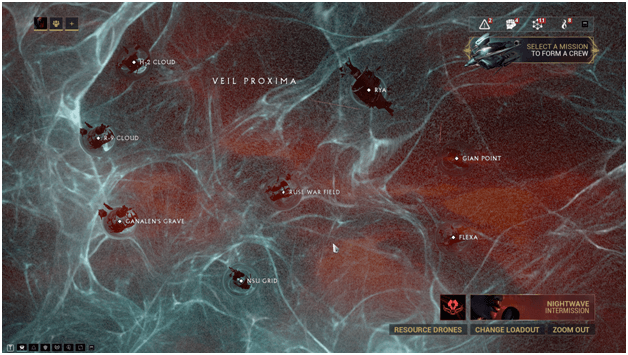 Gian Point can spawn several Elite Exo Taktis but other missions work as well but may have additional objectives while all the missions in the Saturn Proxima have a good amount of Gyre Taktis.

Blackout Pulse can be dropped by the following enemies: 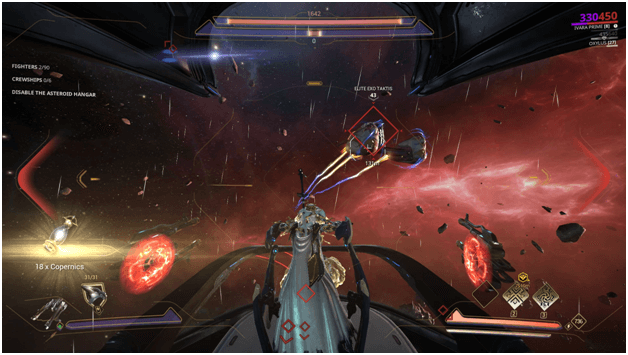 If you can handle the missions in the Veil Proxima or if a squad is available to team up with, Veil Proxima can yield Blackout Pulse as well as other endgame drops

For solo farming or for those who are not yet prepared for the Veil Proxima, lower mission in the Saturn Proxima will can be quickly farmed. 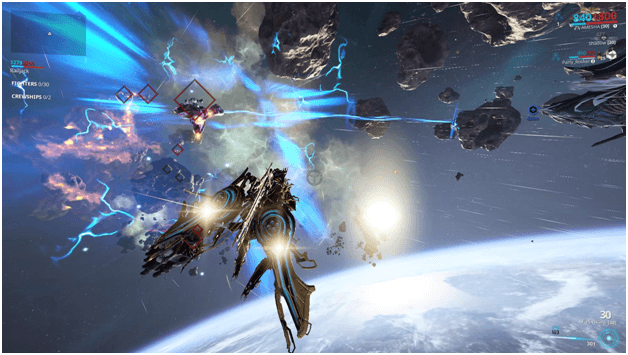