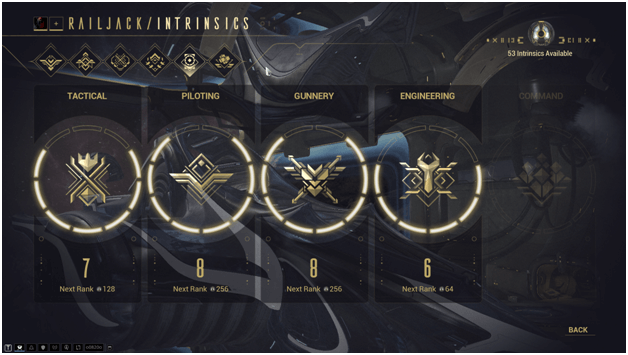 Intrinsics is a system which affects how adept you are during Railjack missions and provides you with benefits for having higher ranks with certain roles or classes regarding them.

The more Railjack activity that occurs, the more your Intrinsics will develop which later will boost your overall performance during Railjack missions.

Each of the Intrinsics focus on a certain role during Railjack which allows players to focus on and rank up until they are ready to pick up another one.

It is also possible to rank up multiple Intrinsics at the same time for those who focus on multiple roles or even prefer to solo Railjack missions. 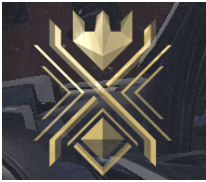 The Tactical Class focuses on the adaption to battle in a sense where you can easily manage yourself and some assistance from your crew.

It provides you with different options during different situations during missions and the battles within them granting you mobility and advantage against enemies.

The Tactical Class benefits you with the following: 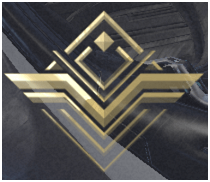 Piloting affects your control over the ship, allowing you better movement and increasing the survivability provided by your handling of it.

As a pilot you will need this to outmaneuver enemies and withstand battles that require the best of skill when piloting your Railjack.

The Piloting Class benefits you with the following: 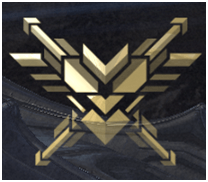 Gunnery unlocks the usage of deadly arsenal aboard the ship and allows you to take advantage of advanced targeting systems and gives you a better edge when fighting enemies.

You will be granted the usages of the onboard weapons as well as functions that allow you to charge out of the Railjack to face enemies.

The Gunnery Class benefits you with the following: 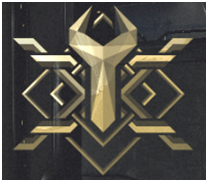 Engineering focuses on maintaining the ship and the handling of its utilities to keep it in good condition and to grant bonuses when collected resources from the forge.

This class keeps the ship in top condition, keeps ammo stocked and helps prevent the ship from having any disadvantages during combat as well as providing a little extra reward from resources gathered.

The Engineering Class benefits you with the following: 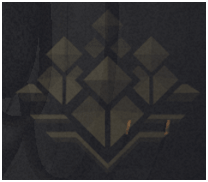 The Command Class is currently unavailable but will be available some time in the future and is said to assist with those that play in a smaller group or alone.

How To Get Intrinsic Points? 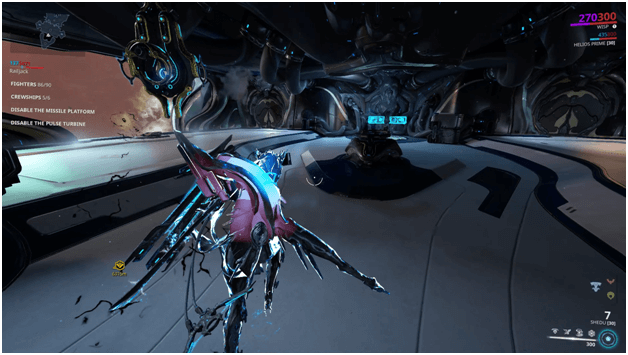 Intrinsics is pretty much equivalent to experience and the more you do during Railjack missions means, the more you will receive at the end.

Unlike other missions rewards, Intrinsics will not be lost upon failing a mission or aborting it meaning you still them as a result of your hard work. 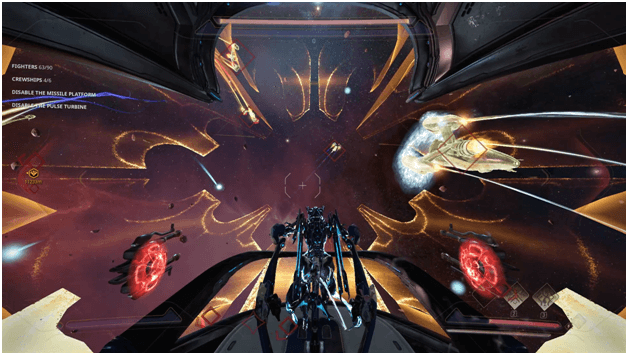 The more you Railjack missions you play, the more actions you do and the more success you have with the missions will set you on your way to ranking up your Intrinsics and eventually you will master everything.

How To Rank Up Intrinsics Classes? 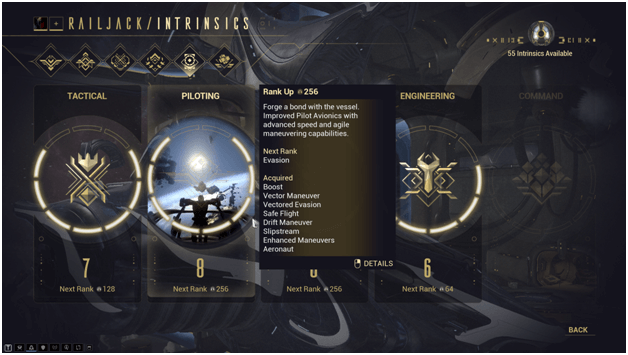 To rank up your Intrinsics classes, simply head to the Railjack Intrinsics section and hover your cursor over the class you wish to rank up and hold the prompted button to confirm the rank up.

You will need a certain amount of Intrinsic points to be able to rank them up which will always require more per rank. 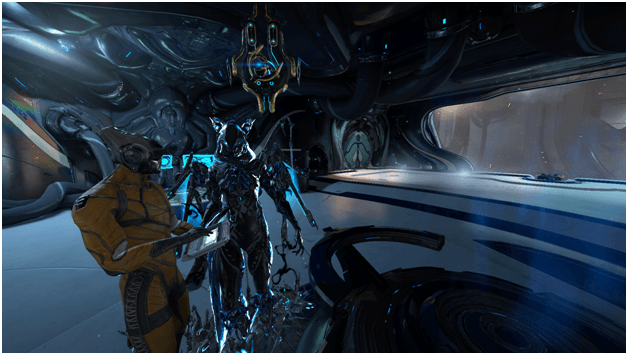