The Nikana Prime, a melee weapon, is sword that resembles a katana using the Nikana stances. It is a swift and deadly melee weapon capable of slicing enemies into pieces. It mainly deals slash damage to enemies. 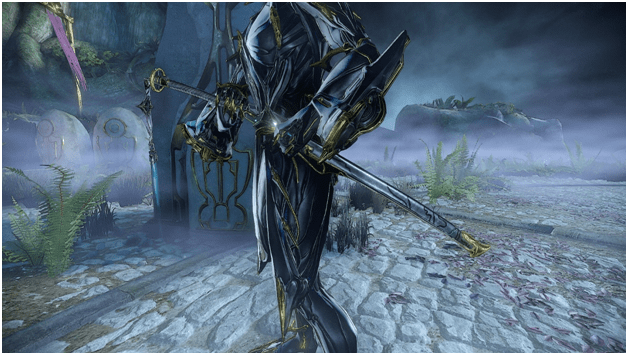 The Nikana Prime is the Prime variant of the Nikana, an old Tenno sword based on the katana. 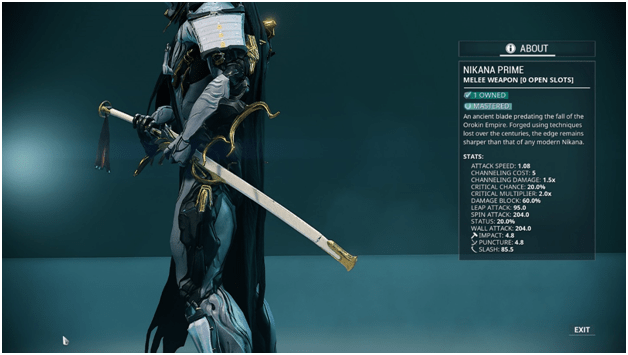 The Nikana Prime has the following stats:

The Nikana Prime does not require a Mastery Rank of before it may be used by players. It can be built using its blueprints and Prime parts.

In order to acquire the Nikana Prime, it must be crafted after obtaining its blueprint. 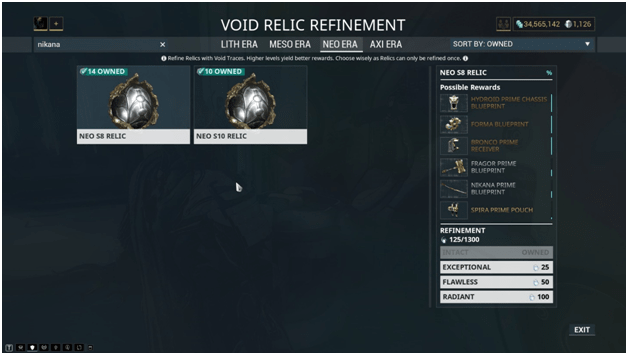 These contain the blueprint and parts required to craft the Nikana Prime:

The Nikana Prime has one of the highest base damages in the game for one handed weapon and along with its fast attack speed, pulling of successive blows is easy.

Given its high critical and status chance, customizing it for different builds can have great results and depending on the preference of the user they may be modded to their comfort and playstyle. 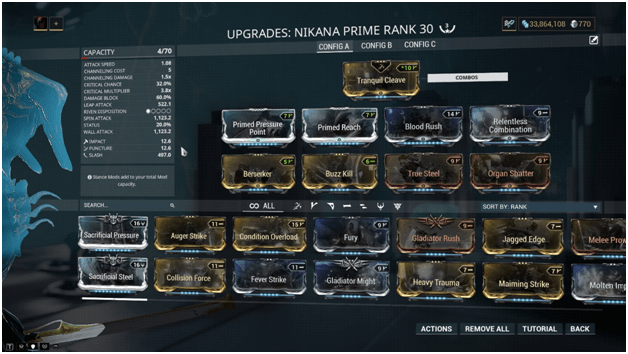 This build uses the Primed Pressure Point/Pressure Point and Buzz Kill for an increase in damage along with Primed Reach or Reach to increase the attack range.

We add the True Steel mod to increase the critical chance while Organ Shatter Increases the critical multiplier.

Additional attack speed is gained with Berserker which can be replaced by Fury if unavailable.

To increase the critical potential of the build we add Relentless Combination and Blood Rush.

The main purpose of this build is to cause critical damage using Blood Rush and the melee combo counter.

In addition, we have Relentless Combination which adds to the combo meter when enemies are damaged by the bleed status effect. 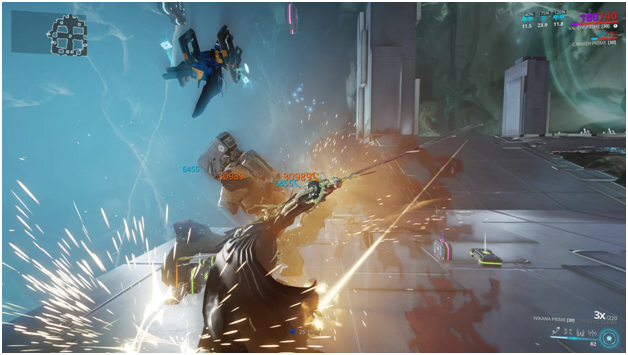 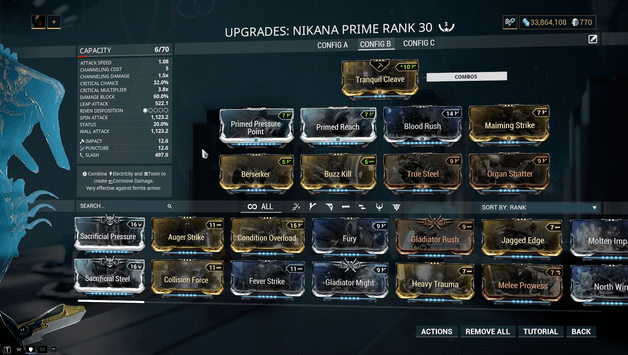 This build is very similar to the previous build aside from swapping Relentless Combination for Maiming Strike which causes spin attacks to have a very high chance of dealing critical hits.

Along with Blood Rush this build works very well together being able to reach different tiers of critical damage the more successive hits are made.

With this build the spin attacks deal the most damage and there are two ways to make use of it.

Users may start by building up a combo meter with a few hits and finishing off enemies with a spin attack every now and then or repeatedly do a spin attack on enemies. 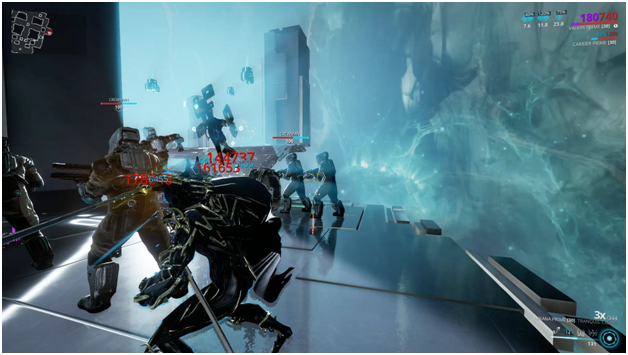 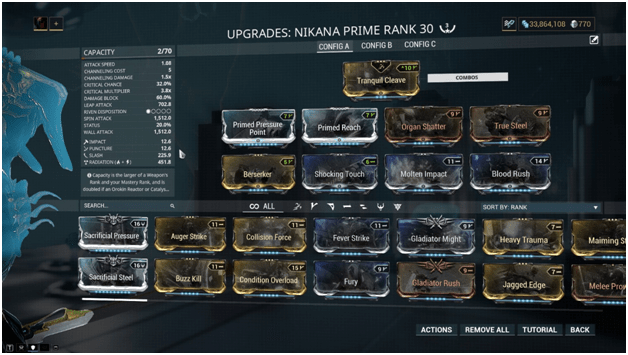 This build mainly aims to deal elemental damage rather than physical damage to enemies and will deal extra damage if the enemies are weak against its element.

Blood Rush continues to play a part in the build by adding more chances to deal a critical hit with its chance rising with the combo meter.

This is useful for many occasions as it will not only provide additional damage to certain enemies, but there is also a decent status chance that can proc status effects.

Depending on the which enemy the user is going up against they need to pick the right combination of elements. 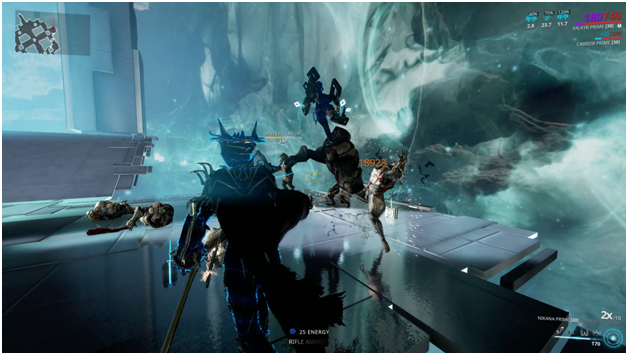 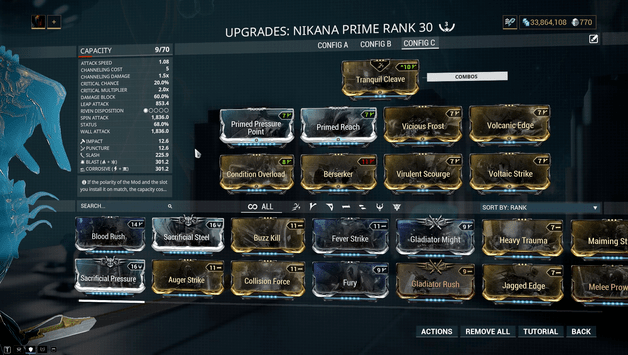 We then add Condition Overload to the build which causes enemies to take 60% extra damage for every status effect they suffer from.

Changing the arrangement of the elemental damage and status mods will alter the resulting combined elements. 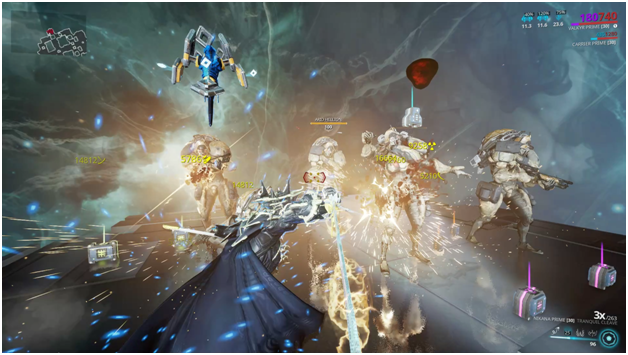 These are not the only builds available for the Nikana Prime, but they are pretty useful in many situations.

The Nikana Prime has great potential due to its equally high critical and status chance and can be modded to use either one or both to an advantage.

With swift attacks and a good base damage this weapon can great deal of damage especially when modded well.

Choosing the right mods for the right situation and a comfortable build will make the Nikana Prime a formidable weapon in anyone’s hands. 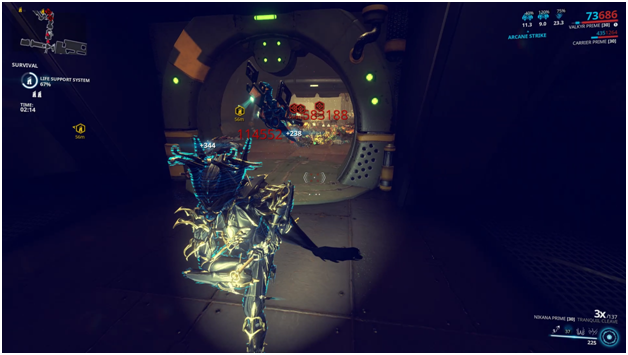