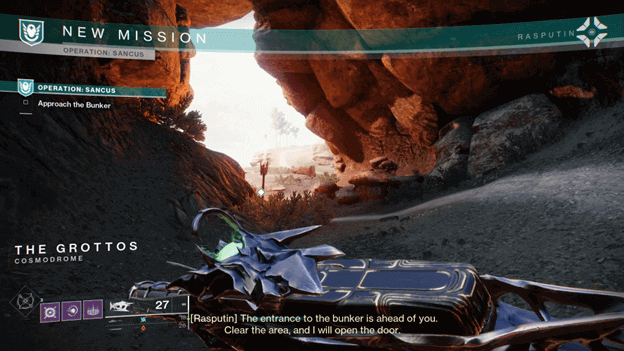 As you head towards the end of helping out Rasputin take full control of what he needs regarding the Warsat, it seems he is now trusting you with something important.

Now that the Warmind has given you his trust, he requests that you obtain something hidden deep within a bunker in the Cosmodrome.

There appear to be sensitive files that need to be secured that Rasputin has previously not mentioned but now has given you the task.

How To Get Operation Sancus Mission? 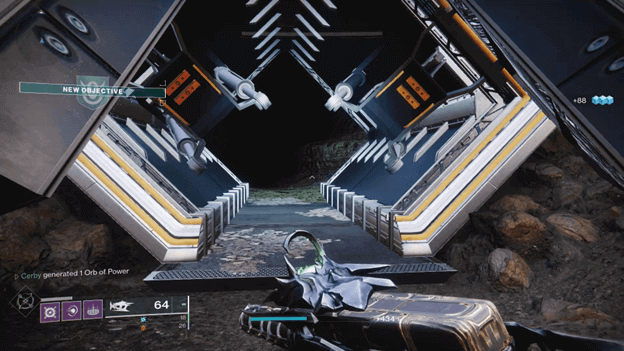 You will be starting in The Grottos in the Cosmodrome and will need to make your way towards the Warmind’s bunker.

Fight your way past the enemies until you reach the entrance and it will open when you are in front of it.

Once the bunker has opened up, proceed with making your way inside and fight your way past the enemies as you head for the waypoint. 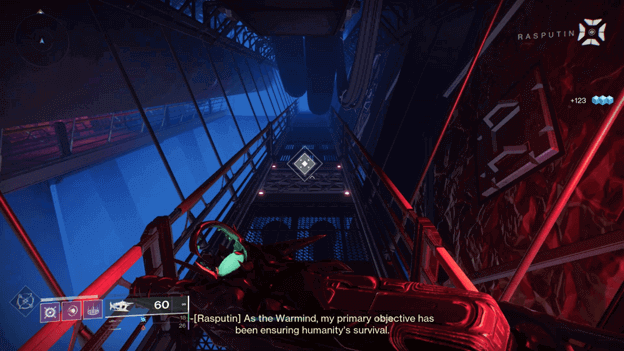 You will eventually be brought towards a small catwalk through a vent and will need to destroy a cover to drop down to the next area.

After you drop down, there will be a console that you need to interact with to open up a nearby door before you continue making your way toward the next waypoint.

The next area will have enemies and to proceed, you will need to clear all of them out before the door opens up, which allows more enemies to appear. 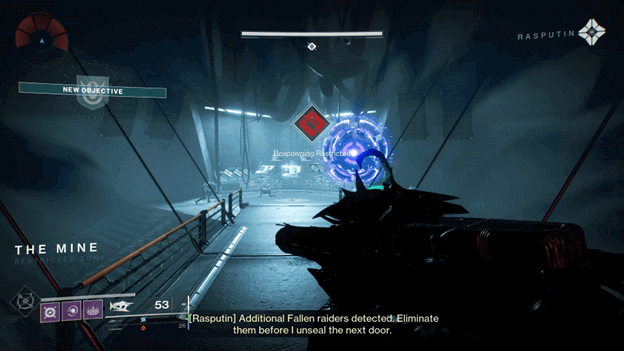 Clear out the rest of the enemies and head towards the end of the hall where there will be a Servitor along with other enemies.

You will need to destroy the Servitor as well as defeat all of the other enemies in the area before you can proceed.

There will be a nearby console that you can interact with once you have defeated the Servitor and the other enemies.

Interact with the console to start the elevator, which will allow you to descend into the next area so you can proceed. 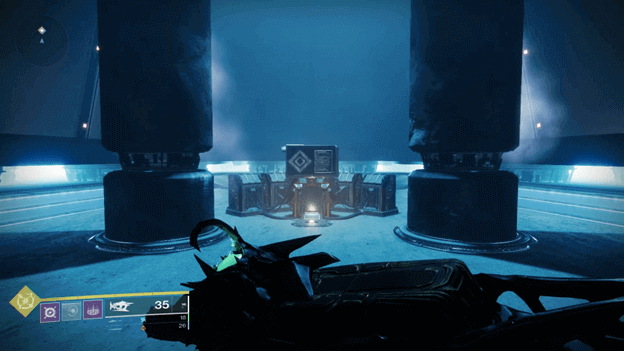 As you reach the lower floor, a vault will be present and you will need to approach it, which causes it to open up and you may enter it after.

Within the vault, there will be a terminal that you need to interact with to scan it, which will shortly complete the mission.

Completing Operation Sancus will allow you to progress to the last quest step of the More Than a Weapon seasonal quest.

At the end of the quest, you will obtain Encrypted Classified Data which you will later give to Rasputin when you return to the H.E.L.M. 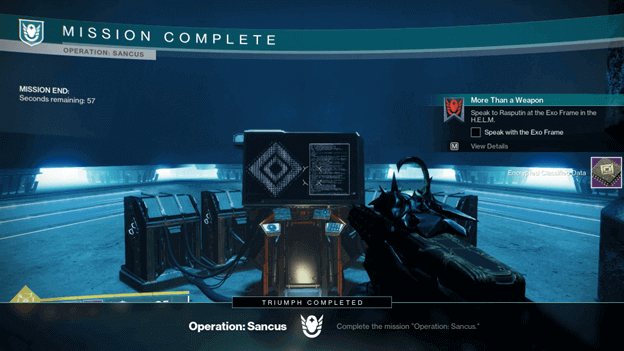 It seems that Rasputin had withheld information regarding the classified data but now that he has trust in you, he has opened up.

You were successfully able to retrieve the files and this mission seems to be an easy one but who knows what lies next in the future.

Now that you have obtained the Encrypted Classified Data, your next step will be to return to Rasputin to give it back to him.