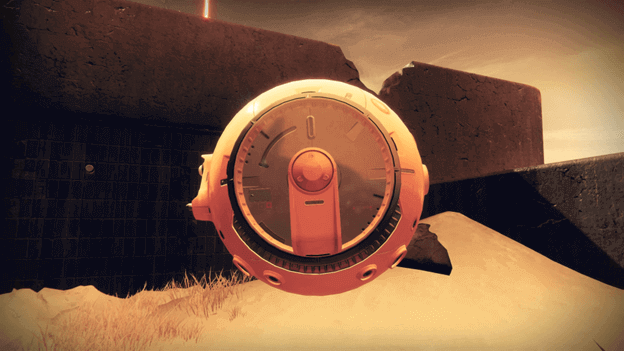 Players will have noticed that there are Security Drones located in certain locations and this also includes missions.

One of the missions known as Heist Battlegrounds Mars has a few Security Drones that players can destroy to later unlock a triumph.

Aside from being able to unlock a triumph, you will also benefit by getting XP as well as Seraph Umbral Energy from destroying the Security Drones.

Heist Battlegrounds Mars has 6 Security Drones in total and all of these can be encountered as you continue making your way toward the end of the mission. 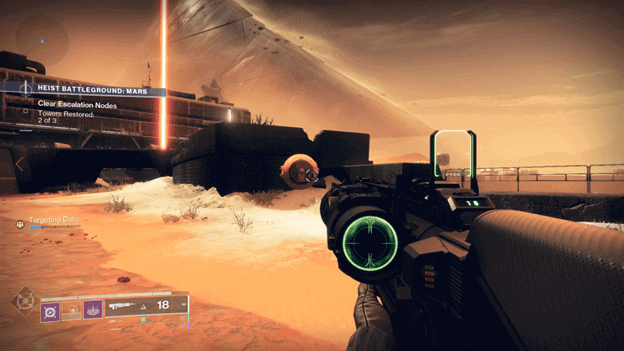 Security Drone 33 can be found as soon as you begin the Heist Battlegrounds Mars mission and is located near Tower B. 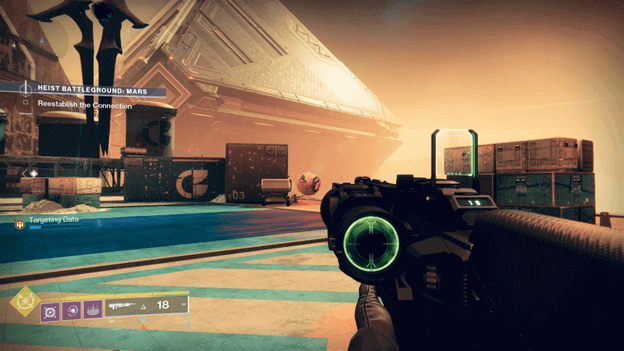 Head towards Tower A and you will find that Security Drone 34 is located just near the Annihilator Totem near the ledge.

You can go for the Security Drones in any order you want and they will always be located in the same spot unless you have already destroyed them. 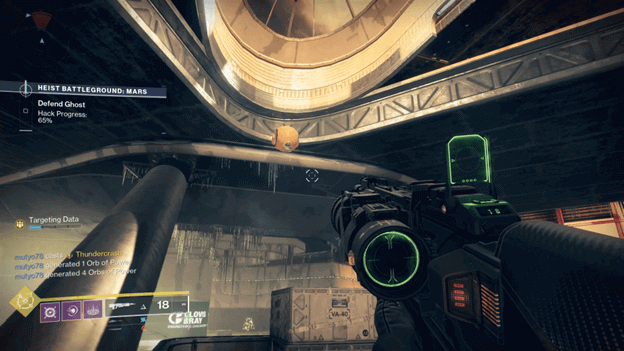 Once you have entered the structure after securing all of the towers, look up once you are inside and you will see the Security Drone there.

This is visible the moment you are inside the building and under it or from any nearby platform that you can jump on near the entrance. 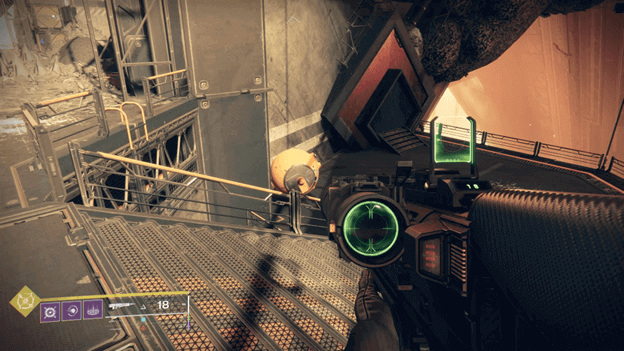 After passing the large room where you have to hack the entrance to open it, there will be a large obstacle of Hive gunk that you need to jump over.

Before doing this, you should head to the right side of the gunk and you will notice that there is another Security Drown next to the stairs.

After crossing the wall of Hive gunk, you will need to climb up to the top using wires but before doing so, you can spot the Security Drone from under.

The Security Drone will be tucked away above where the wires can be climbed and you can shoot it from a distance. 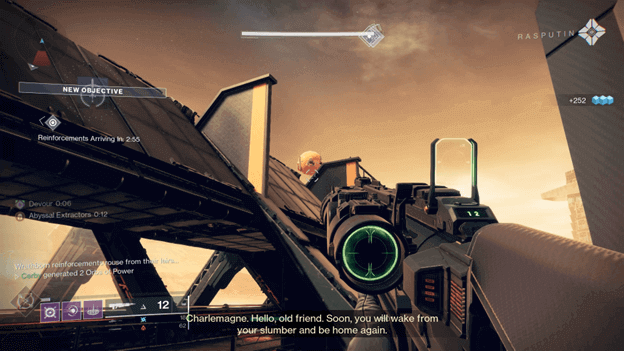 Before you progress to the vault, you will need to clear out a large area, and just to the side, you will find the last Security Drone in the mission.

Most Security Drones are not noticeable at first but once you do the mission a couple of times you will be able to spot them.

By following this guide, you should easily be able to destroy all of the Security Drones in the mission in a single run.

Once all of the Security Drones in Battlegrounds Heist Mars have been destroyed, the Drone Destruction V triumph will be unlocked.