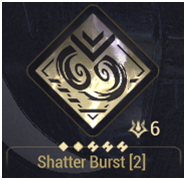 Shatter Burst releases a projectile that releases explosions when it comes in contact with enemies, surfaces or if manually detonated.

The explosions will happen in quick succession and will cover a large area, lasting for a certain duration and causing an amount of damage to enemies that are within the radius of where the impact or detonation occurred. 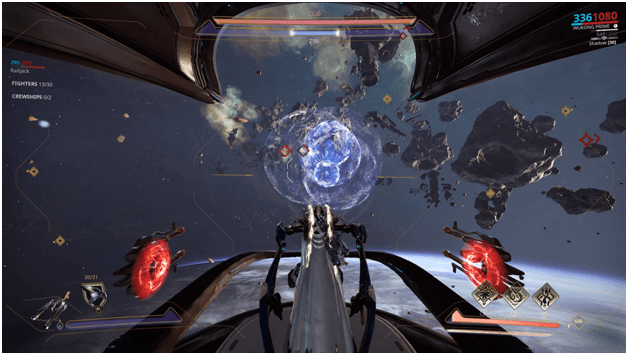 Enemies will continue to receive damage as long as they remain within the area or even come within the proximity of the explosions.

The explosions may hit multiple enemies and those that are damaged will continue to receive damage from each explosion until they are destroyed, exit the area or until the ability ends.

Multiple instances of Shatter Burst can occur depending on how many times the ability is cast which will cause even more damage in an area. 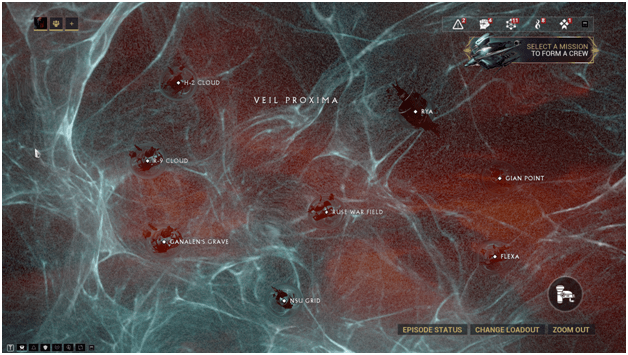 Shatter Burst can be obtained from Elite Exo Flak enemy fighters which only spawn in the Veil Proxima which is where all the Exo type units spawn.

As long as you are in a mission that is within the Veil Proxima, there is a chance for the Elite Exo Flak fighters to spawn in it.

Shatter Burst can be dropped by the following enemy: 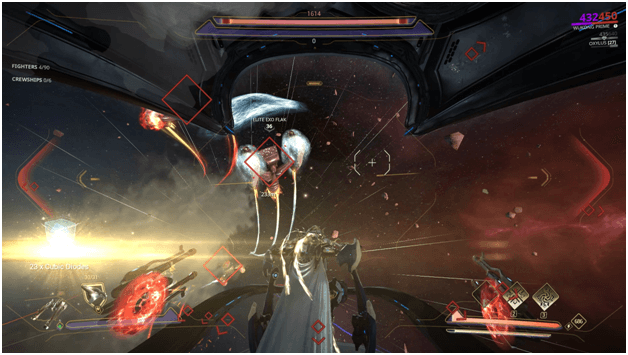 Gian Point is a great location to farm Exo type enemies since there are no additional objectives aside from taking out the fighters and crew ships.

You may also farm for Shatter Burst in other missions but with the given objectives in them, more time will be taken, making the grind slower. 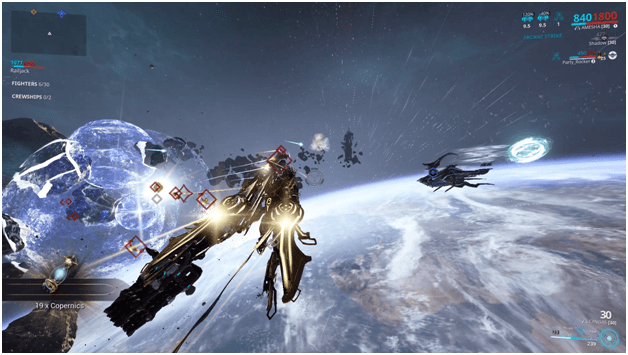