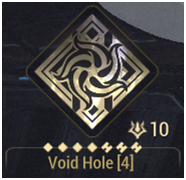 Void Hole fires out a projectile that will continuously travel forward until impacting with an enemy, surface or until manually detonated.

Upon exploding, the projectile releases a black hole which sucks in enemies and deals cold damage to them, eventually pulling and holding them into place until the black hole disperses. 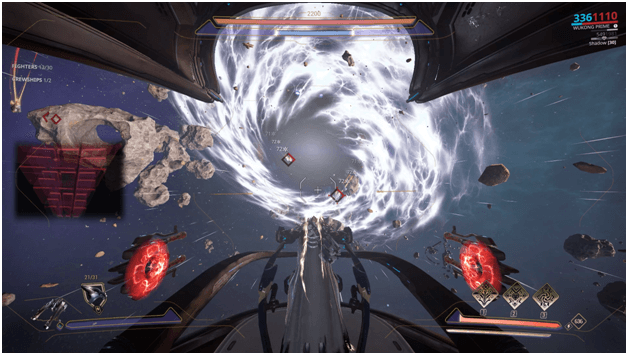 The ability covers a large area and works well in pulling enemies in for you to fire at or use other abilities on.

Enemies that stay too close to the black hole emitted by the ability will eventually be pulled into one small spot, allowing a single shot of an Ordnance kill destroy all of them. 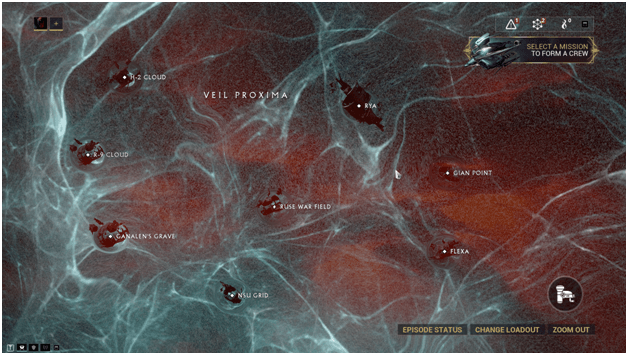 Void Hole is a rare drop and can eventually be obtained after defeating enemies in missions within the Veil Proxima.

Elite Exo Flak and Exo Outriders will spawn in the Veil Proxmia, limiting your options to farm only in the missions within it.

Void Hole can be dropped by the following enemies: 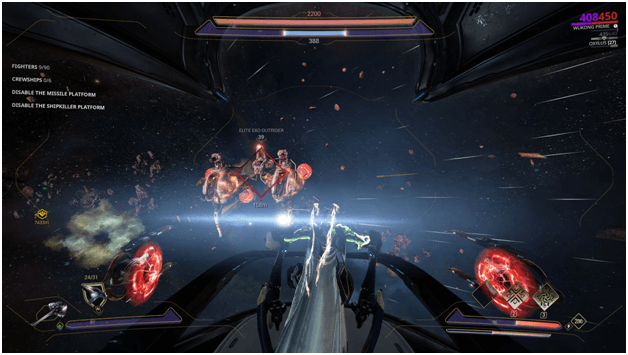 A good way to farm Void Hole is to do missions that do not have special objectives such as Gian Point which can be completed within 15 – 20 minutes.

If you have a squad with you, Gian Point will be easy to grind but it is also possible to do other missions if you have a team to help you finish the special objectives quickly. 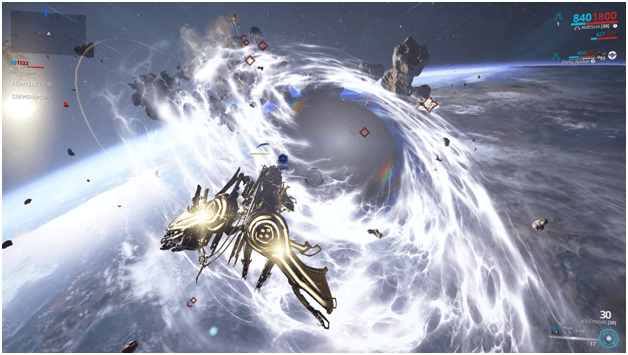