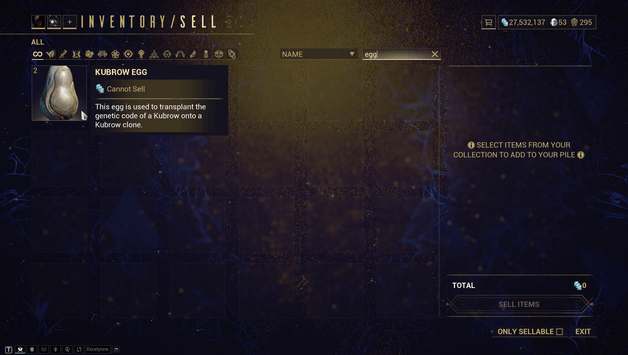 A lot of people like to get Kubrows and one of the main things they need for a Kubrow is the egg as this is required to breed them.

To get a Kubrow egg you need know where to get them and what drops them which we will be telling you in this guide.

Although Kubrow eggs may be purchased from the market, it is much better to just farm for them since they can easily be obtained.

How To Get Kubrow Eggs 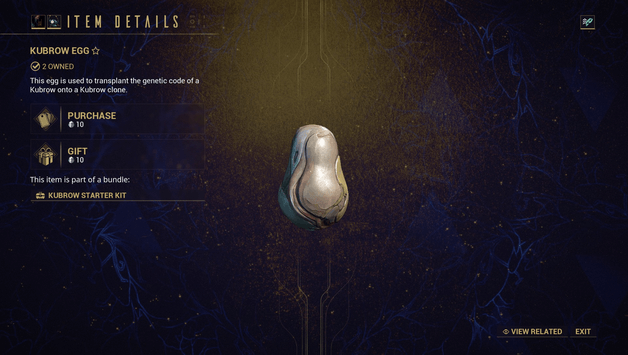 Kubrow eggs may be acquired in different ways, the fastest way would be to purchase one from the In-game market via the orbiter but this would cost platinum and since Warframe is a free to play game that allows you to get everything through different ways you may hunt for the egg instead. 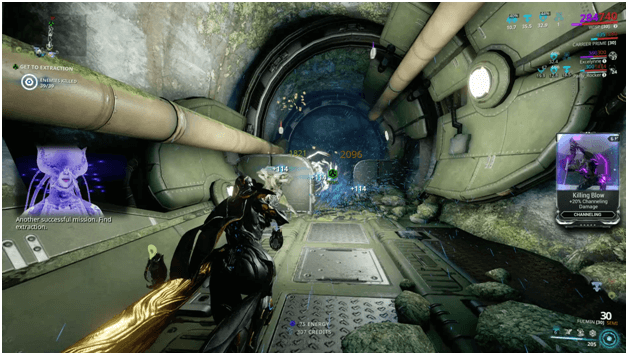 Like majority of the resources or items in the game, you can farm Kubrow eggs by repeating the missions on earth until you obtain one.

Farming at E Prime or Mantle is the easiest way to get Kubrow eggs and you should be able to acquire one within few repeated missions.

Begin by making your way through the mission like you normally would, it doesn’t matter if you have a group with you or if you are alone, the mission will spawn a fixed amount of Kubrow Dens which you must look out for. 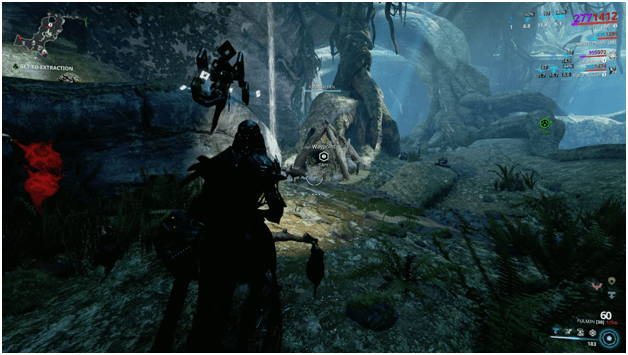 While doing the missions, keep an eye out for Kubrow Dens as these are the objects in the mission that you need to destroy to obtain Kubrow eggs.

Not all Kubrow Dens will drop eggs so you need to keep an eye out for as many as you can find and destroy each one of them due to the fact that the eggs only have a certain chance to drop.

Keep making your way through missions until you come across a Kubrow Den that will drop the egg.

This process may take some time due to the low drop chance and you will be lucky to acquire an egg within 3-5 runs.

Take note that Kubrow will spawn when the dens are attacked and will continuously spawn every few seconds whenever the den is hit by a projectile or melee attack.

Upon the destruction of a Kubrow den, a few Kubrow will come out and the den will have dropped some loot as well as have the chance to drop a Kubrow egg. 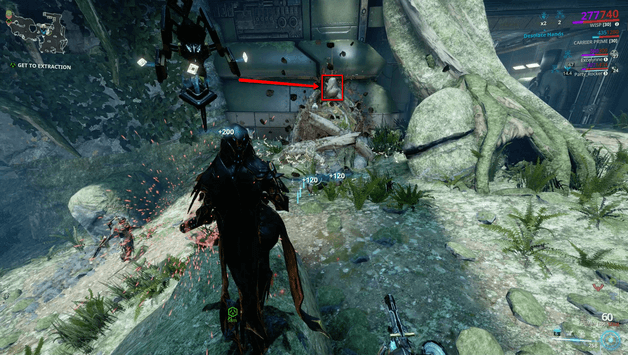 When the chance occurs that a Kubrow Den drops an egg you will be able to see it by the way the egg looks itself along with a distinct yellow signal if it is on the ground.

Either you will walk over it or a companion of yours will pick it up if it has any loot collecting mods equipped. 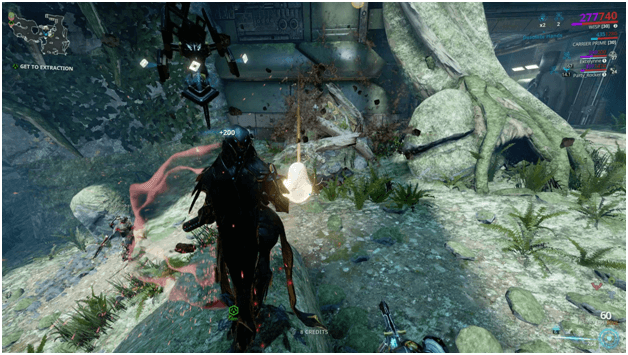 Once you come within range that allows you to collect the egg it will be in your rewards later on and you will need to extract in order to keep the rewards along with the Kubrow egg that you have just picked up. 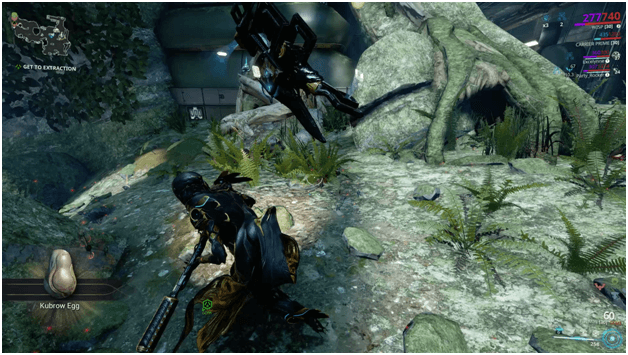 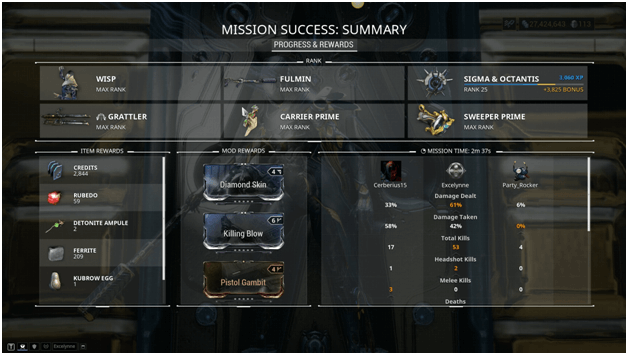 That is basically how to get a Kubrow egg and you should be able to acquire one within a few tries.

Be sure to check for Kubrow Dens and redo the mission until you find an egg. Take note only Kubrow Dens are known to drop Kubrow Eggs so keeping an eye out for them is the best way to get Kubrow Eggs.

Where To Get Kubrow Eggs 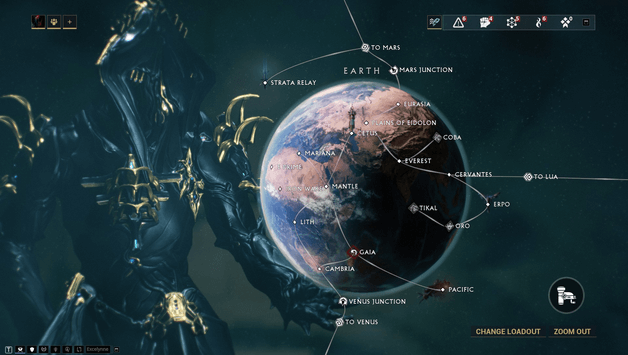 Wild Kubrows pretty much online reside on earth and in certain missions you can find them roaming around near their dens.

These feral Kubrow will attack both the Tenno and the Grineer in the missions on the planet.

Feral Kubrows and the Kubrow Dens may be found on Grineer forest maps only and won’t be found on any other missions.

To avoid taking too much time it is advised to do either exterminate or capture missions when looking for Kubrow eggs.

This makes it easier as the missions can be quickly finished allowing you to extract once you have completed the objectives and possibly have found the Kubrow egg.

Best Place To Get Kubrow Eggs 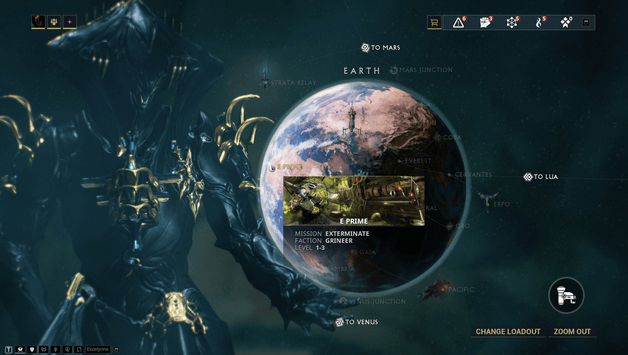 E Prime is basically one of the easiest missions in Warframe and most of the time there are more than 2 Kubrow dens.

Due to the fact that there are more Kubrow dens in this mission most of the time, the chances of acquiring an egg increase greatly when preferring this mission.

All enemies will be at an extremely easy level to kill and chances of failing are unlikely. 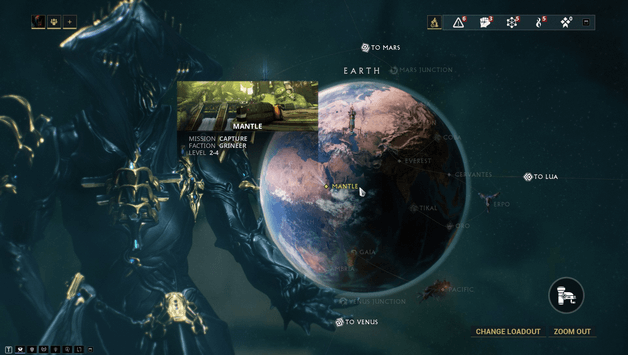 Another mission that is favored by players is Mantle, this is because the mission is only a capture mission and requires you to just knock down and capture the VIP.

Once they are taken down all you need to do is find a Kubrow egg then extract if you have not found one along the way.

Just like on E Prime, the enemies will pose no challenge to almost all players and will provide to be an easy way to farm Kubrow eggs.

Kubrow eggs are not hard to acquire but they can sometimes take a bit of time due to the chance of getting the egg.

To simply farm for Kubrow eggs, one simply needs to repeat the missions on earth with the Grineer forest as the main map and search for the Kubrow Dens to destroy.

Back then you could not have more than one Kubrow egg but a patch that was later on released allows you to collect more than one egg which you can save for later use, avoiding the need to always find an egg when planning on breeding Kubrows.

Resource Drop Chance Boosters may increase the chance for not only other loot in the mission to drop, but also Kubrow eggs.