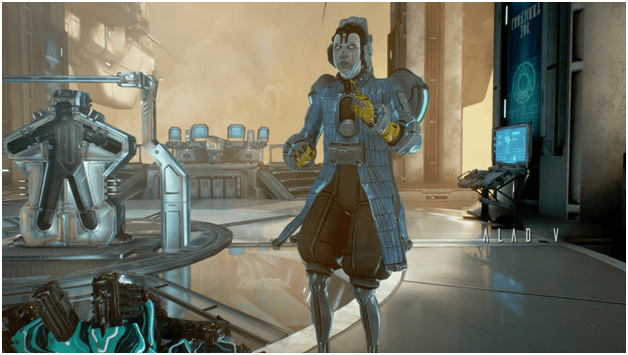 Alad V is a boss that you will encounter during the game who fights alongside his Zanuka creation in an attempt to capture or destroy you.

You will need to take both him and his created Zanuka down in order to successfully finish the mission. 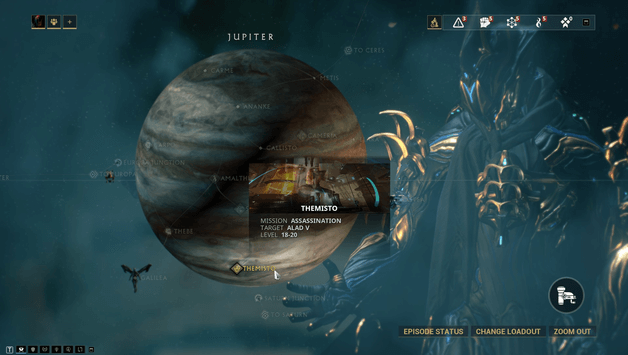 Alad V along with his Zanuka pet can be encountered in the Themisto mission on Jupiter. 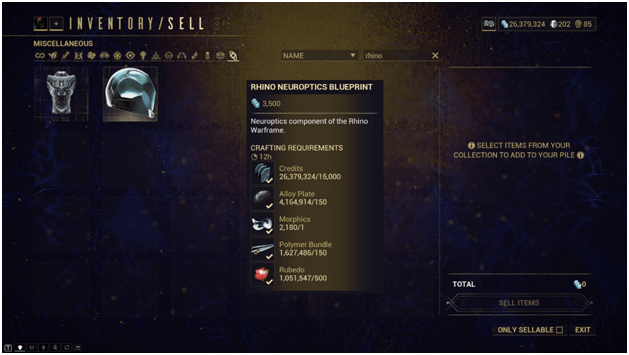 After defeating Alad V and his Zanuka pet, heading to the extraction point will complete the mission and reward you with a random Valkyr part.

Defeating Jackal will allow players to receive one of the following rewards:

How To Defeat Alad V? 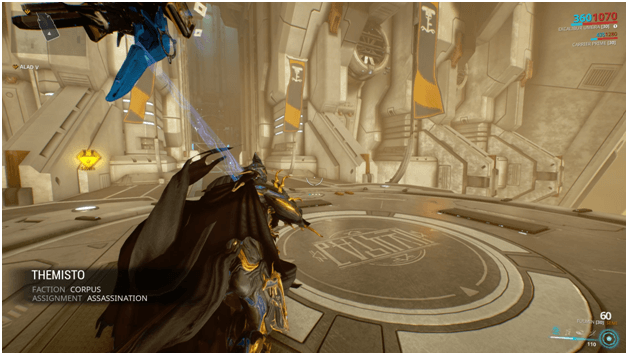 Once you arrive at Themisto on Jupiter you will need to head towards the waypoint where you will fight Alad V and his Zanuka guardian. 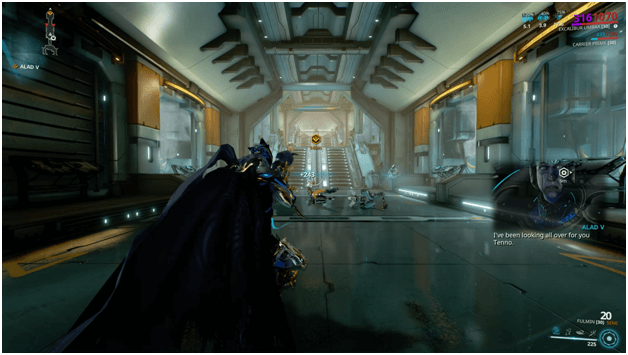 Fight your way past his enemies or run past them and proceed to the designated location where you will reach the battle area. 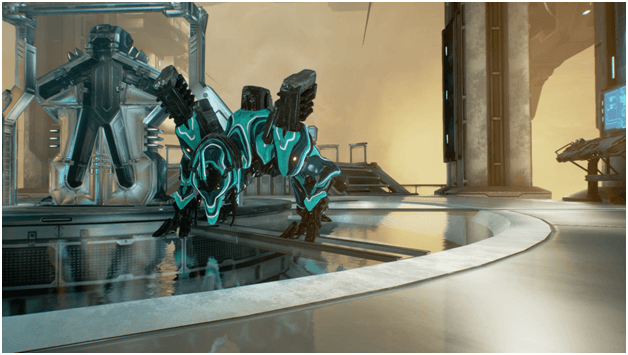 Once you reach the area where the fight will occur, Alad V and Zanuka will begin to engage you and you will battle the both of them simultaneously. 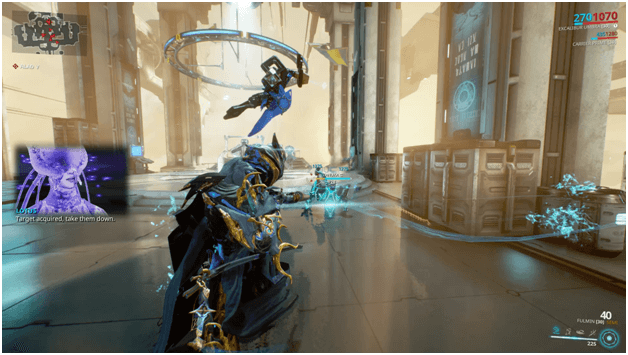 Do not go for the Zanuka guardian as it will be very tough and almost impossible to kill, instead target Alad V and take him down by depleting his life.

Attacking Alad V will eventually knock him down but he won’t be defeated yet, the Zanuka guardian will attempt to help him when he is down. 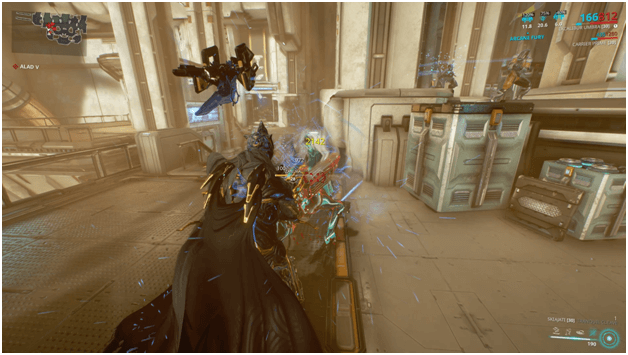 Once Alad V is down, go for the Zanuka guardian as it becomes weak at this point and can be damaged unlike when Alad V is standing. 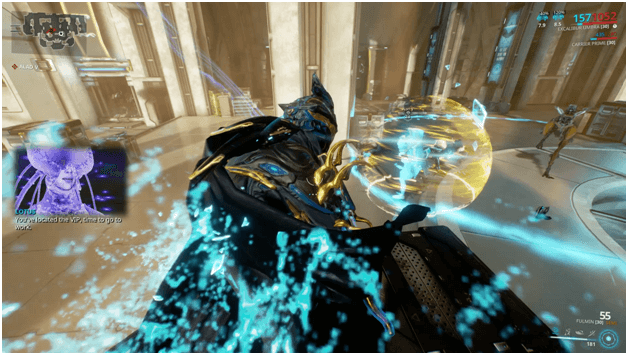 If Zanuka is able to revive Alad V he will begin to attack you again and you will need to begin attacking him again.

Repeat this until you have taken Zanuka out to prevent it from aiding Alad V and without the Zanuka, he will be unable to be revived again. 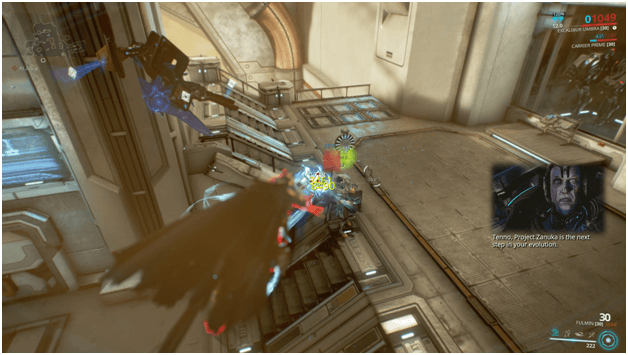 Once Zanuka is out of the picture, Alad V can be defeated and this will complete the mission.

Head for the extraction after and the mission will successfully end granting you the loot from the mission along with a Valkyr part blueprint. 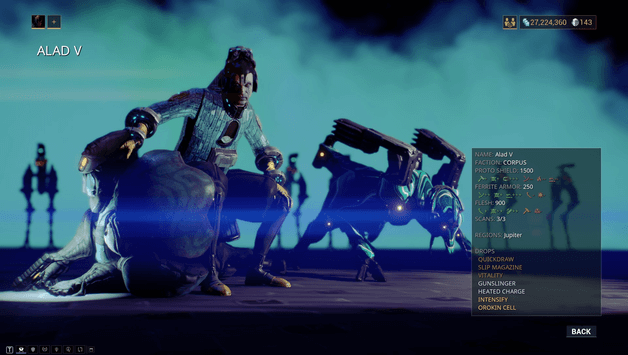 Alad V is a Corpus boss and a high member of their faction.

He plays a huge role in the story of Warframe and can be encountered numerous times during the game.

He is obsessed with experimentation using robotics and exploits Warframes by capturing and experimenting on them in order to create more of his prototypes to use against his enemies.

Being a corpus boss he also shares their weaknesses which includes a weakness against mainly Magnetic, Corrosive and Toxin damage types.

Since he is a corpus enemy he will have high amounts of shields which should be your priority to take down as this is mostly what makes him durable.

Magnetic damage does the most damage against his shields followed by Toxin and Impact damage types.

His flesh armor type can be damaged greatly using Viral damage followed by Toxin and Slash.

It is advised to use Magnetic or Toxin damage against Alad V to take him down quickly as this does bonus damage to him and the status effects may greatly reduce his resistance and end the fight against him quickly. 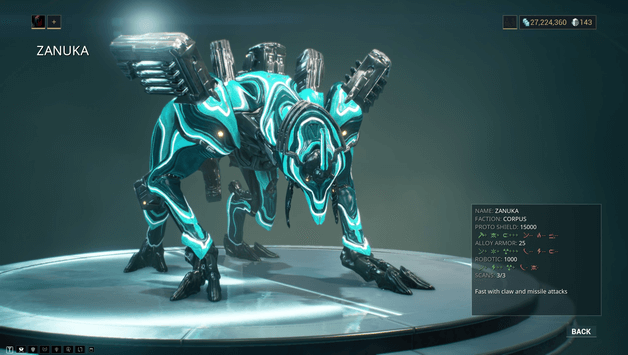 The Zanuka guardian is a prototype created by Alad V based on the experiments held as he tortures and uses fallen Warframes that have been captured and killed.

It sports a multitude of attacks and can revive Alad V when he is down but in exchange of this act, it becomes weak and vulnerable.

Much like Alad V, except for being a robotic unit, Zanuka is a Corpus unit and sports a high amount of shields, making Magnetic, Viral and Impact do more damage against its shields.

Its armor can be easily damaged using Radiation damage types followed by Cold and Puncture damage but is not necessary due to the low amount of armor that is contributed.

Its robotic health is what needs to be depleted in order to mainly defeat it thus using Radiation damage followed by Electricity and Puncture damage will do well against it. 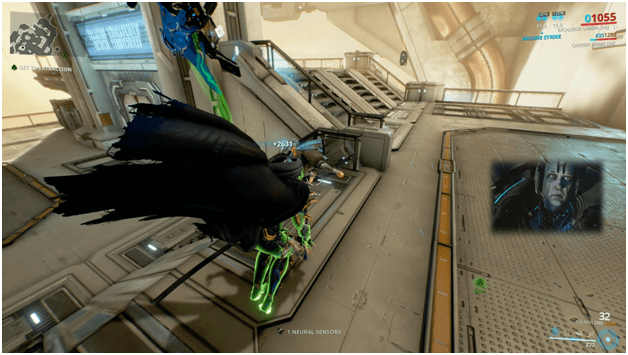 It is best to avoid contact with Zanuka as it can heavily damage you especially if you are using a Warframe that is not fully modded.

Aiming to take Alad V down when Zanuka is not close by will give you more time to take Zanuka out while it attempts to run to Alad V’s aid.

Radiation, Magnetic and Toxin Weapons are useful against both Alad V and his Zanuka guardian but most modded weapons will suffice as long as the damage is high and you target Alad V first.

Relying on buffs or active abilities may not be the best against this duo as Zanuka can cancel used abilities, however recasting is possible regardless how many times your abilities are canceled. 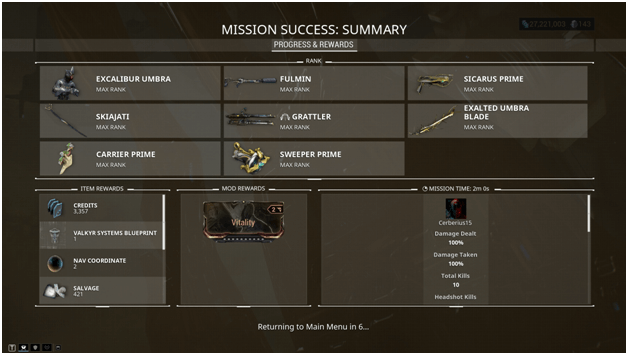 A random Valkyr part will be rewarded which is used to craft the Valkyr Warframe once all the parts have been acquired and crafted.