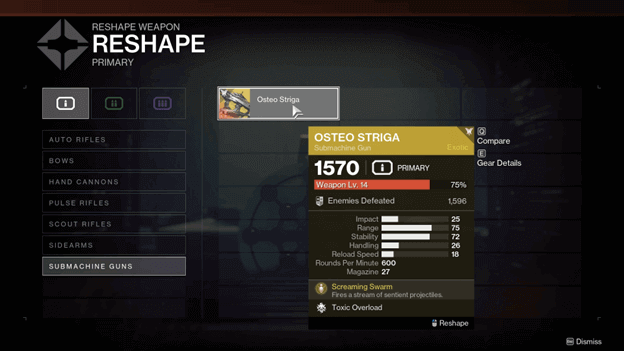 Destiny 2 introduced a new feature during the Witch Queen DLC which was the ability to shape (craft) and reshape (modify) weapons.

Reshaping a weapon allows you to modify the perks of a specific weapon that you have shaped, providing it with new stats.

Using this feature will allow you to modify a weapon to best suit your playstyle, making it more comfortable and efficient when used.

Where to Reshape Weapons? 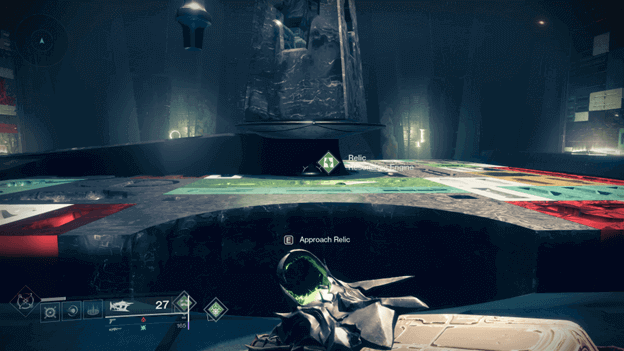 In order to reshape weapons, you will need to go to the Relic (Resonance Engine) which is located on Mars at The Enclave.

This was introduced during the Witch Queen and should be accessible to players who have unlocked the location by progressing in the game.

Once you are in The Enclave, head into the building at the back and you will find the Relic located within, which should be familiar if you have already shaped a weapon.

How to Reshape Weapons? 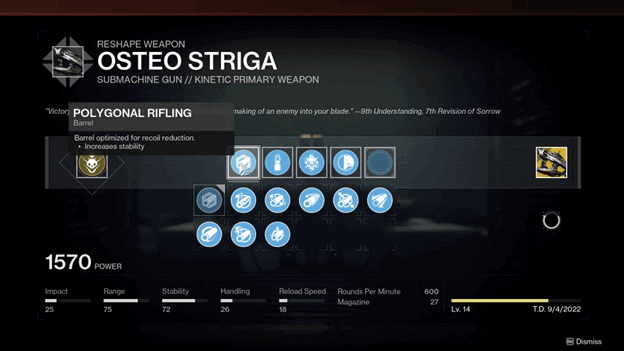 To reshape a weapon, interact with the Relic and it will open a menu that will allow you to choose between Shape or Reshape, select Reshape to modify your weapon.

Once you select your weapon (it must not be equipped), you will be able to pick out the perks that you want for it.

The available perks will depend on the level of your weapon, which is gained as you defeat enemies with it, providing more choices for higher levels.

Reshaping your weapon will cost you Resonant Elements based on which perks you have picked out and will consume them after you confirm the reshaping process.

How to Change Weapon Perks?

To change the perks of your weapon, simply select the ones you want by choosing each perk and picking out which one you want to replace it with.

There are specific perks for each part of your weapon, and you will be able to choose them based on the weapon you are modifying.

Perks will be altered once you have completed the reshaping process, permanently changing them until you decide to reshape them again.

Benefits of Reshaping Your Weapon

Reshaping your weapon will allow you to modify it to your liking, allowing you to change its stats to suit what is more comfortable for you.

This can range from increasing a weapon’s handling, range, stability, reload speed, and more to making it more efficient based on your preferences.

At any time, you can always reshape the weapon if the changes do not work out well or if you have Resonant Elements to spare.

How to Get Resonant Elements?

Resonant Elements can be obtained by Attuning Resonant Weapons, which requires you to use them to defeat enemies until attunement reaches 100%.

Once a weapon has reached 100% attunement, you can extract the Resonant Elements from the weapon. (This does not destroy the weapon)

Weapons can only be attuned once and afterward, they become regular weapons and you will have to find more.

Overall, the ability to reshape weapons has provided plenty of benefits for many players as this allows them to use their favorite weapons all the time.

Since you can modify weapons to best suit your liking, this makes it more fun and can even make defeating enemies easier.

It is best to keep in mind that weapons will usually have random perks and the ability to customize them will allow you to create some of the most powerful ones in your arsenal.