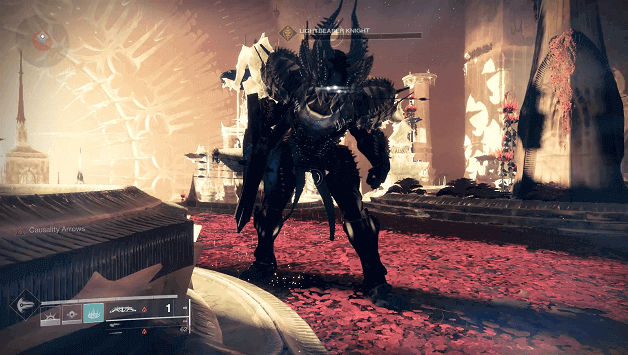 The Witch Queen DLC brought a surprise to everyone that has made some of the Hive enemies more challenging to beat.

It appears that Savathun was able to steal the Light and now several Guardians are losing theirs, while Hive enemies are gaining it.

There are now Lightbearing enemies or Lucent Hive who have their own ghosts to resurrect them when they fall in battle, making it quite a nuisance in certain situations.

What are Lucent Hive Enemies?

Lucent Hive are enemies that bear the Light, who are labeled as Lightbearing enemies and may vary from time to time.

These enemies are stronger than the usual Hive enemies that you face and will usually appear as a kind of miniboss now and then.

Luckily there is a way to defeat these pesky enemies and it’s not that hard as long as you can take cover, dodge, and deal a good amount of damage.

Fighting the Lucent Hive enemies is just like any other enemy but you will also have to finish them off by destroying their ghost.

Doing this will prevent them from being resurrected, thus ensuring that you have killed the Lucent Hive enemy.

If you fail to destroy the Lucent Hive enemy’s ghost after defeating it, the enemy shall be resurrected with full health.

How to Kill Lucent Hive Ghost? 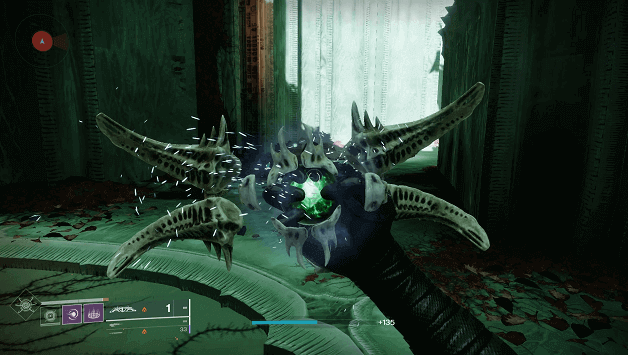 To kill the Lucent Hive ghosts, you will need to perform a finisher attack, which requires you to get up close to them.

The finisher attack will put you in an animation where your character grabs the enemy ghost and brutally crushes it with their hand.

Make sure that you are not too far from the ghost when it appears or else it may be able to resurrect the fallen Lucent Hive enemy. 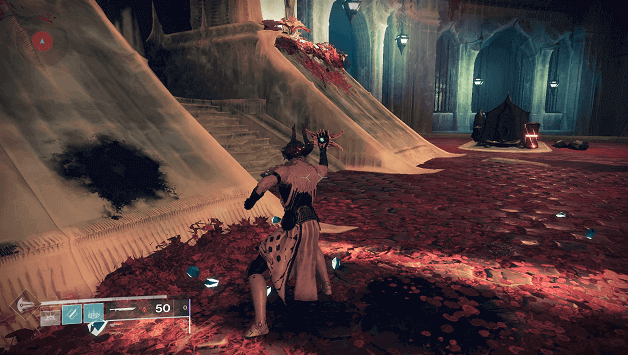 Taking on the Lucent Hive is quite simple but it can be challenging at times, especially if you play solo often and end up fighting by yourself.

The Lucent Hive can deal a large amount of damage and are sometimes harder to bring down due to increased health.

It would be wise to take cover, outsmart them and use strong weapons to kill them as soon as possible, and crush their ghost to get rid of them fast.