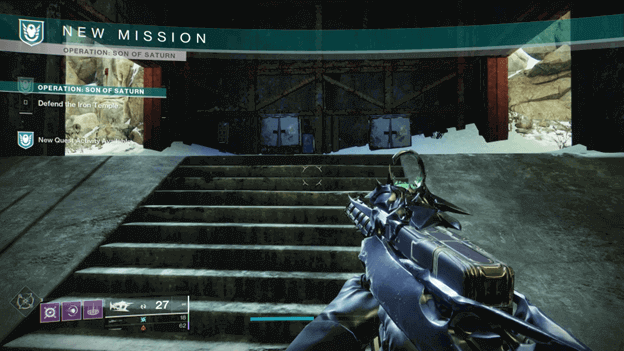 Somewhere in the Cosmodrome, the Iron Temple exists and it is believed that Felwinter’s memories may be found there.

Ana Bray believes that reintegrating Felwinter’s memories will create a result that is similar to that of the other subminds.

You will need to fight your way toward the Iron Temple and find a way to collect these memories to restore the Warmind.

How To Get Operation Son of Saturn?

The Operation: Son of Saturn mission becomes available during quest step 30 of the seasonal quest, More Than A Weapon. Completing this mission is a requirement if you wish to proceed further during the seasonal quest during Season of the Seraph. 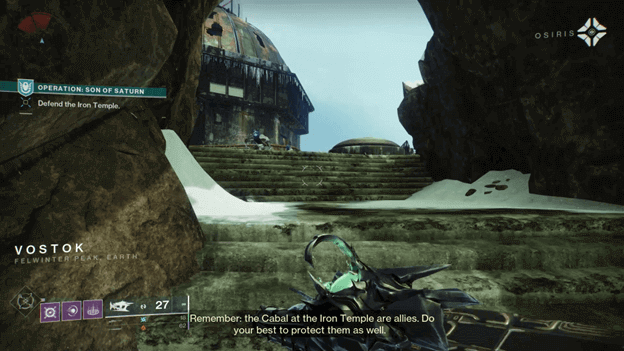 You will be starting nearby the temple and will need to make your way toward it but there will be Fallen enemies that are present.

Fight your way through the Fallen enemies that are in the area and proceed to make your way further toward the temple.

2) Clear the Observatory and Dome of House Salvation Troops

Enemies will start to appear in the area in waves and you will need to defeat all of them until 0/2 waves have been cleared.

During this objective, their radar won’t show you where to go and you will simply need to watch for the red signals to see where the enemies are.

A waypoint will mark which structure you will need to clear enemies in, starting with the Observator and progressing towards the Dome. 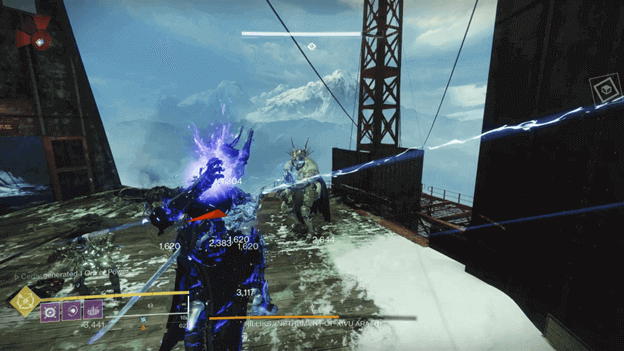 After you have cleared out the enemies, a Fallen boss named Rilliks, the Revenger will appear and you will have to defeat him.

He will be fighting alongside other enemies, including a Servitor that can protect him from damage but won’t have any special abilities.

After you have defeated Rilliks, clear out the remaining enemies in the area until none are left before you proceed. 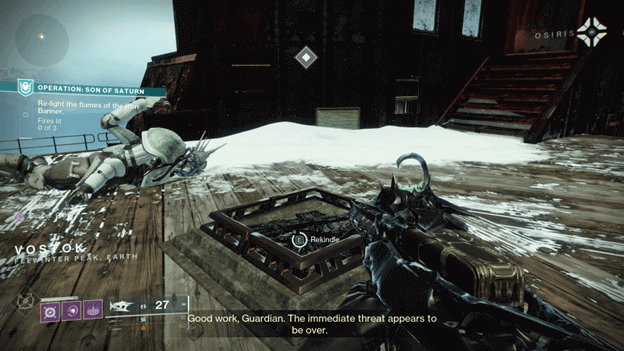 4) Re-light the Flames of the Iron Banner

Once all the enemies have been cleared out, you will need to head to each one of the temple bonfires in the area.

There will be 3 in total and each one will be marked by a waypoint, which you will need to interact with to light them.

Proceed to make your way toward the checkpoint that appears, which will lead you to Felwinter’s Peak, eventually leading you to the temple.

Once you arrive at the temple, proceed by heading to each of the marked locations and interact when the area when you are nearby.

This will allow a small dialogue to happen before you move to the next one until eventually, the last one completes the mission. 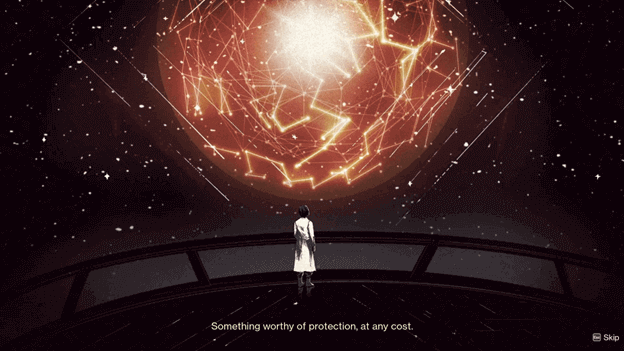 With the memories obtained from Felwinter, it looks like you have everything that is needed to restore the Warmind.

The Warmind is near completion and Ana believes this may be the right step in bringing him back to his former glory.

Although things seem to be in order, it looks like later on, something may not be exactly right and you will need to check it out.