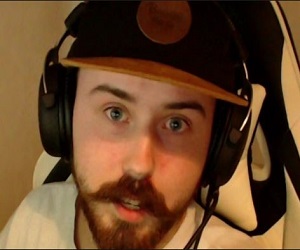 Stormen is a Swedish H1Z1 and Counter-strike player. His given name is Ludvig Storm. He has more than three thousand hours of playing H1Z1: King of the Kill since he started streaming on September 2015.

Despite being an H1Z1 and Counter-Strike player, he now streams different content on his Twitch account. Other games he recently played include Fortnite and Call of Duty: Black Ops 4. He not only contributes his gaming prowess on Twitch (which now has over 300 thousand followers) but also on YouTube. Stormen’s YouTube channel now has more than 149 thousand subscribers. Although all of his recent gaming contents seems to be a year old. As of 2019, there aren’t any recent gameplay videos on his channel.