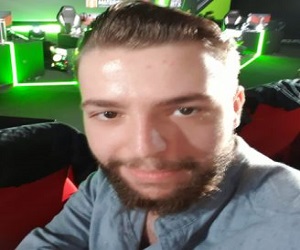 Maxime Dambrine goes by the nickname “Robi.” Born in France and a resident in Europe, he plays with the Team Vitality. He started becoming part of Team Vitality from August 2018 until the present time. Before that, he was with the Millennium and Millenium Salty teams.

The French Fortnite player already earned $24,717.02 from 7 tournaments. The largest cash prize that Robi won was from a single tournament where he received $15,250.00. It was a tournament for Fortnite Summer Skirmish Series-Week 3 EU on July 28, 2018. Although he doesn’t have any records of becoming a champion, his skills as a Fortnite player are worth mentioning.