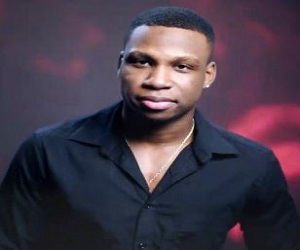 Both a Twitch streamer and a professional gamer for Team Solo Mid (TSM), Shane Turnbull grew up in Brooklyn, New York. He became known by playing competitive shooters like Titanfall and H1Z1: King of the Hill. Other than shooting games, he also plays other games on Twitch to which his account already gained more than 550,000 followers.

He started streaming since October 8, 2013, and since then his alias “OPscT” has a significant meaning for Shane Turnbull. The 26-year-old made his alias from the term Over Powered (OP) and scT stands for his name initials. Currently, he is only interested in FPS games and continues to stream and play tournaments with TSM.